Xbox One was the top-selling console in December 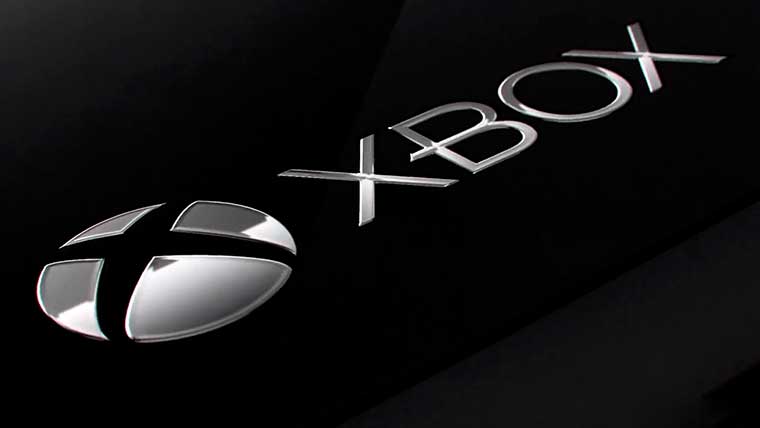 NPD data for the month of December was recently released, and it points to Microsoft as the sales leader for the holiday month.  It’s worth noting that the Xbox One is still behind the PlayStation 4 in terms of cumulative sales, but it looks like the console will remain popular in North America — a region that Microsoft dominated in with the Xbox 360.

“We’re grateful for the excitement and support of our fans – many purchasing their next Xbox console and many joining the Xbox family for the first time,” said Yusuf Mehdi in response to the announcement.

Sony’s PlayStation 4 came in under the Xbox One for the first time in either console’s short life span, and the company was quick to point at short supply.

“We sold every PS4 available at retail in the US and were out of stock in December due to overwhelming demand,” according to Sony’s Dan Race.  “With more than 4.2 million PS4 systems sold worldwide, it’s clear that the PS4’s gaming and entertainment features are resonating with large audiences and we’re doing our best to provide additional inventory in all of the 53 countries where it’s available,” he continued.

Both Sony and Microsoft announced their cumulative sales figures at CES 2014, and Sony showed a commanding lead in console war.  We’ll have to wait and see if Sony can get more consoles to consumers in the months ahead, if not, it’ll likely be the same song.

Update: Microsoft has added the following color to the NPD data via Xbox Wire.