XCOM 2 Has Been Rated Over In Australia 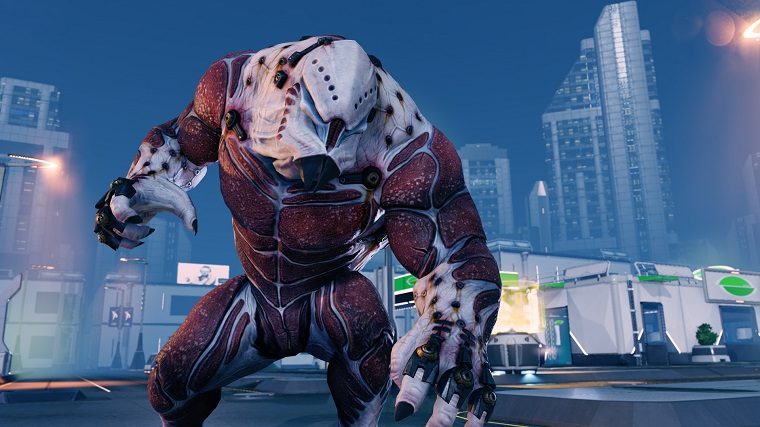 The Australian Classification Board has now rated XCOM 2. It gives the game a MA15+ rating and highlights some of the content that may appear in the full game.

The date of classification was on December 7th, 2015, so it was only done roughly two days ago. The rating suggests development for the game is nearing its end. The game has a release date om February 5th, 2016 for the PC. No console versions of the game have been announced as of yet.

As for the rating, the Australian Classification Board rated the game with a MA15+ rating. This is the second highest rating behind the R18+ classification. This is an indication that the game can be violent in some places. The consumer advice says: “Strong science fiction violence, online interactivity“.

The content descriptors give some more information. There is moderate impact themes and a strong impact on violence. There is only a mild impact of bad language and very mild impact of nudity. There is absolutely no sex or drug use in the entire game of XCOM 2.

MA15+ is the same rating that the other games in the series received over in Australia. You can expect more of the same explosive action in the new game too.

Home / Game News / XCOM 2 Has Been Rated Over In Australia