The latest news in the world of video games at Attack of the Fanboy
February 9th, 2018 by Dylan Siegler 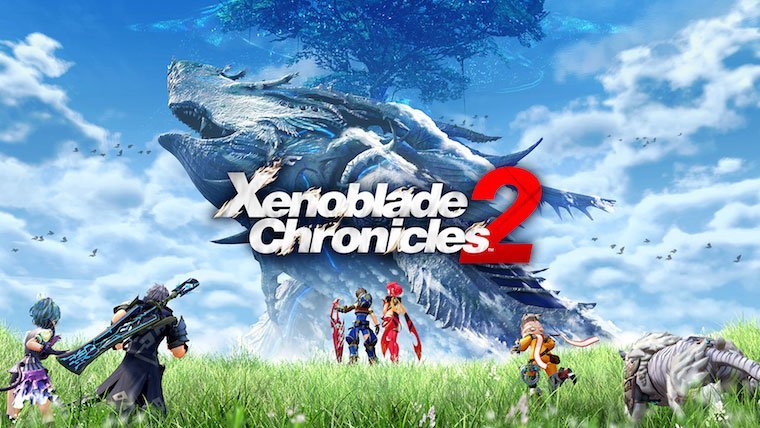 Xenoblade Chronicles 2, a follow-up to 2010’s Xenoblade Chronicles, released late last year as a Switch exclusive. An update, which will update the game to version 1.3.0, is expected next week and will bring with it a New Game Plus mode and an Easy difficulty setting, among other things.

In a post on Nintendo’s website, Tetsuya Takahashi, the director of Xenoblade Chronicles 2, described some of the details that will be included in the 1.3.0 update. First of all, it is explained that to begin a New Game Plus, players will have to load the game from a save file that already completed the game, rather than starting a completely new game after beating it. People who are used to New Game Plus modes probably already know this, but it’s good information for people who aren’t as familiar with the mechanic.

Once a New Game Plus is started, data from the file in which you beat the game will carry over to the New Game Plus, including levels of Drivers, equipment, Affinity Chart progress, Resonated Blades, items and gold, among other data. There will also be several features exclusive to New Game Plus, which include being able to add several Blades from Torna to your party, the ability to send Pyra and Mythra on Merc Missions, more growth factors for Affinity Charts and the ability to decrease your Drivers’ levels, which will allow them to gain bonus experience which can be exchanged for special items from Traveling Bards.

Other features coming to Xenoblade Chronicles 2 in general with the 1.3.0 update include an Easy Mode, the ability to skip the Blade resonating scene and more sorting options for Accessories, Aux Cores and Blade Lists.