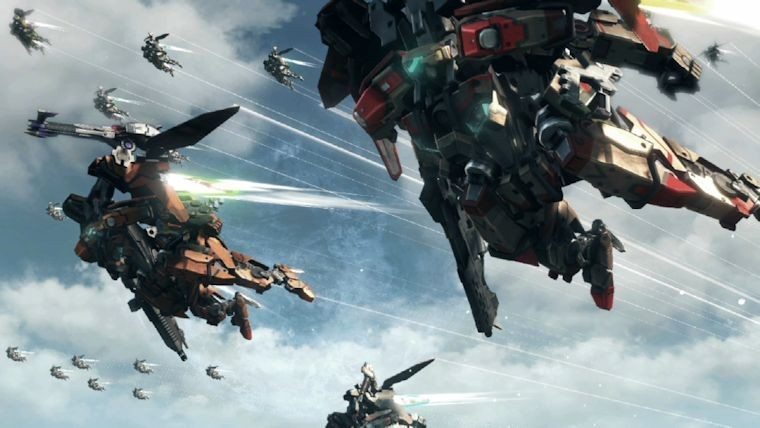 Wii U owners have a lot to look forward to in 2015 and there is no doubt that Xenoblade Chronicles X is one of the most anticipated of the bunch. Offering a massive RPG on the Nintendo system that has missed out on the other large AAA RPGs is a big deal, and Monolith Soft is taking full advantage of the Wii U’s capabilities in the game. In fact, it has been revealed that the game is so large that it almost did not fit onto a single Wii U disc.

“Xenoblade Chronicles X is using up most of the space on the Wii U disk. It’s really, really close to the storage limit. (To the point that at one stage we were considering using more than one disk for the game). To enjoy playing, the enormous seamless map must load quickly (which was achieved through the hard work of our programming division), but we had help from Nintendo proper implementing a further improvement to what we had. I believe we’re going to reveal the details of that on the official page in the future, but to people considering purchasing the packaged version of the game, as one of the game’s developers, I highly recommend you make use of this improvement.”

Specifically, a Wii U disc is 25 GB, so that has to be the largest game to date for the console. To put it into perspective, that is more than four times the space available on the old Basic models and would take up most of the 32 GB Deluxe, which has a certain portion set aside for the OS as well. With Kawabata mentioning something is in the works, it kind of sounds like we may see Nintendo implement the ability to at least partially install games on the Wii U or something from the disc version. With how big this game sounds, it definitely would allow a much smoother gameplay experience.