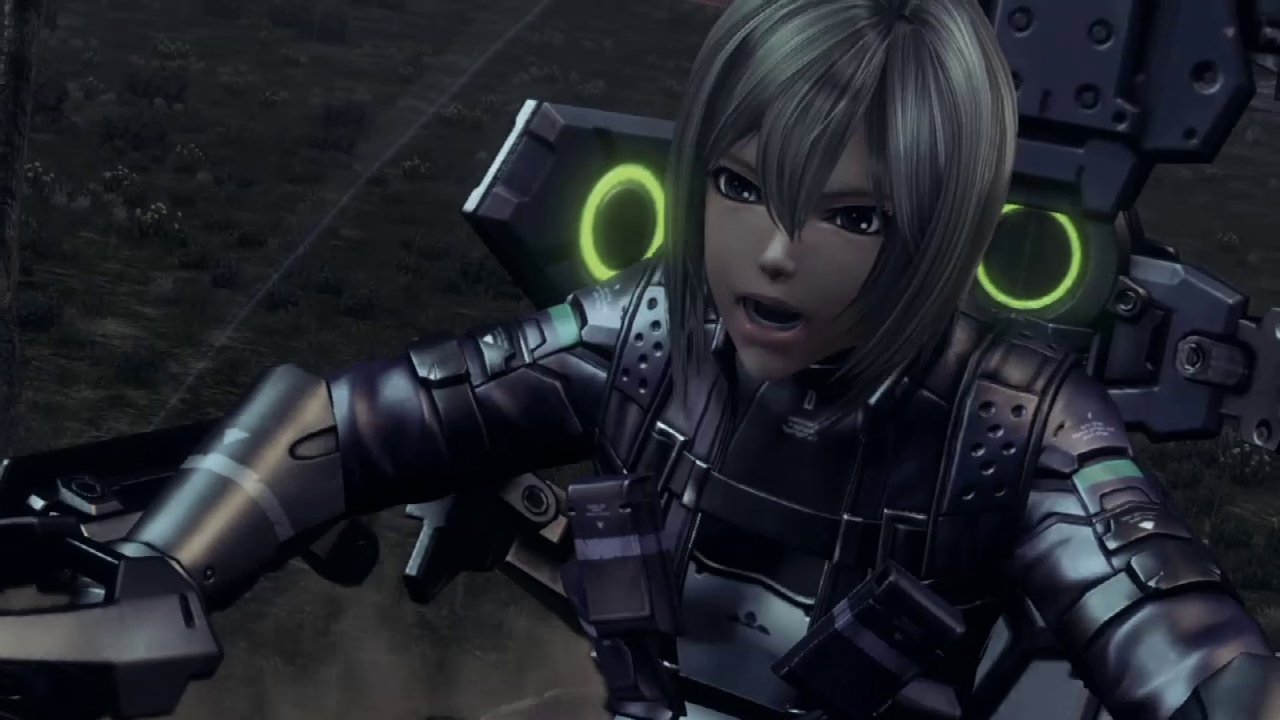 Fans of the upcoming Nintendo Wii U exclusive Xenoblade Chronicles X developed by Monolith Software may be happy to know that the game looks to be receiving post-game DLC in the form of new quests.

DLC is nothing too new for this industry and even Nintendo has dipped their toes into it with Mario Kart 8, Hyrule Warriors and Fire Emblem all having optional DLC. So it should come as no surprised that a recent photo taken by Twitter user DCharlieJP whom is located in Japan and showed off a Xenoblade Chronicles X download card that are currently available in Japan as the title releases there on April 29th.

The game card also shows that it will be compatible with the Wii U Pro controller and of course the Wii U Gamepad. Fans so far have reacted to the news in a lighthearted matter stating that as long as it is additional content and not something that fans would end up feeling, deprived of without the DLC. Many believe that the content will involve additional extra quests for the game.

Xenoblade Chronicles X is set for release in Japan on April 29th on the Nintendo Wii U. There is currently no set release date for North America and Europe, just that it has been stated to release in 2015.