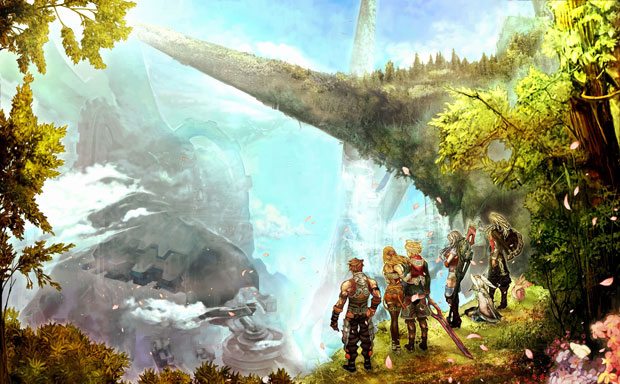 Why Nintendo had to be coaxed to bring the popular RPG to the U.S.?  That part of the story is still unclear, especially when you take into consideration the declining popularity of the console in 2011 and the complete and utter lack of games that core gamers might consider playing on the console.  Maybe they were starving out fans for the feast that is Zelda: Skyward Sword, who knows?

So there you go Wii fans, you’ll have at least one more game to look forward to playing before the eventual 2012 release of the Wii U.