Yakuza and Monkey Ball Creator Could Be Leaving Sega

What could this mean for the Yakuza franchise? 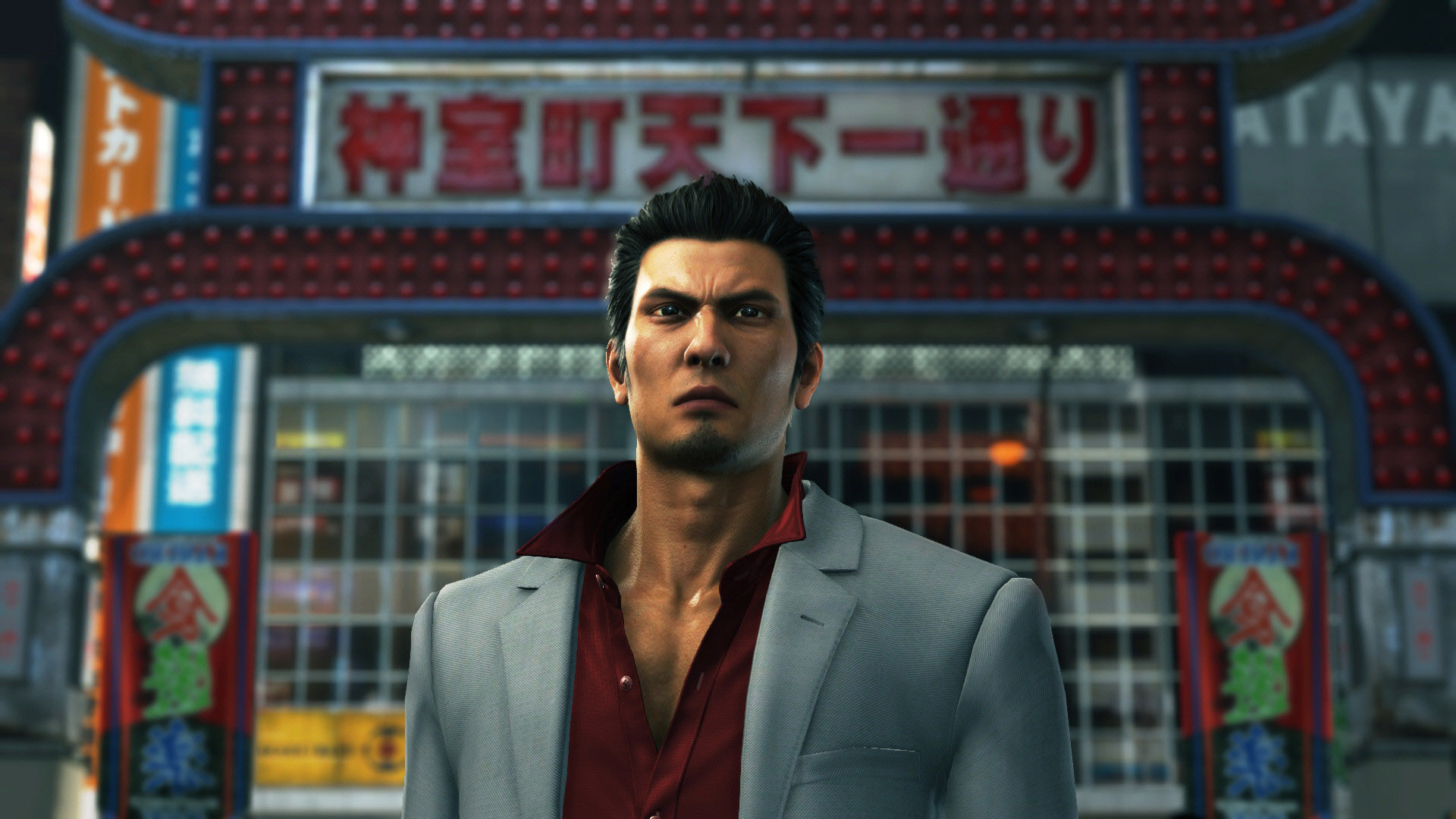 Yakuza series creator Toshihiro Nagoshi could be leaving SEGA soon, at least according to a recent report made by Bloomberg, in which the site revealed that he is already on the final stages of negotiations with NetEase Inc.

According to the report, made by Bloomberg, according to their sources, Nagaoshi ”hasn’t signed a final contract and his duties have yet to be finalized.” Also, according to the site, the creator of the Yakuza franchise is expected to take the helm of his own team on the company, which will be focused on the development of new games.

The director, producer, and writer is currently one of Ryu Ga Gotoku Studio, and was, until 2021, SEGA’s chief creative officer, the highest position that a member of a company’s creative team can have.

With that said, if Nagaoshi chooses to depart SEGA, it may mean prove to be an unprecedented lost for the company, since he is not only the main responsible for the Yakuza franchise, but also worked on many of SEGA’s flagships, such as the Virtua Fighter, Monkey Ball, Bayonetta, Sonic, among many others, in various roles such as Designer, Producer, and of course Chief Director.