Judgment is back and better than ever on next-gen consoles. 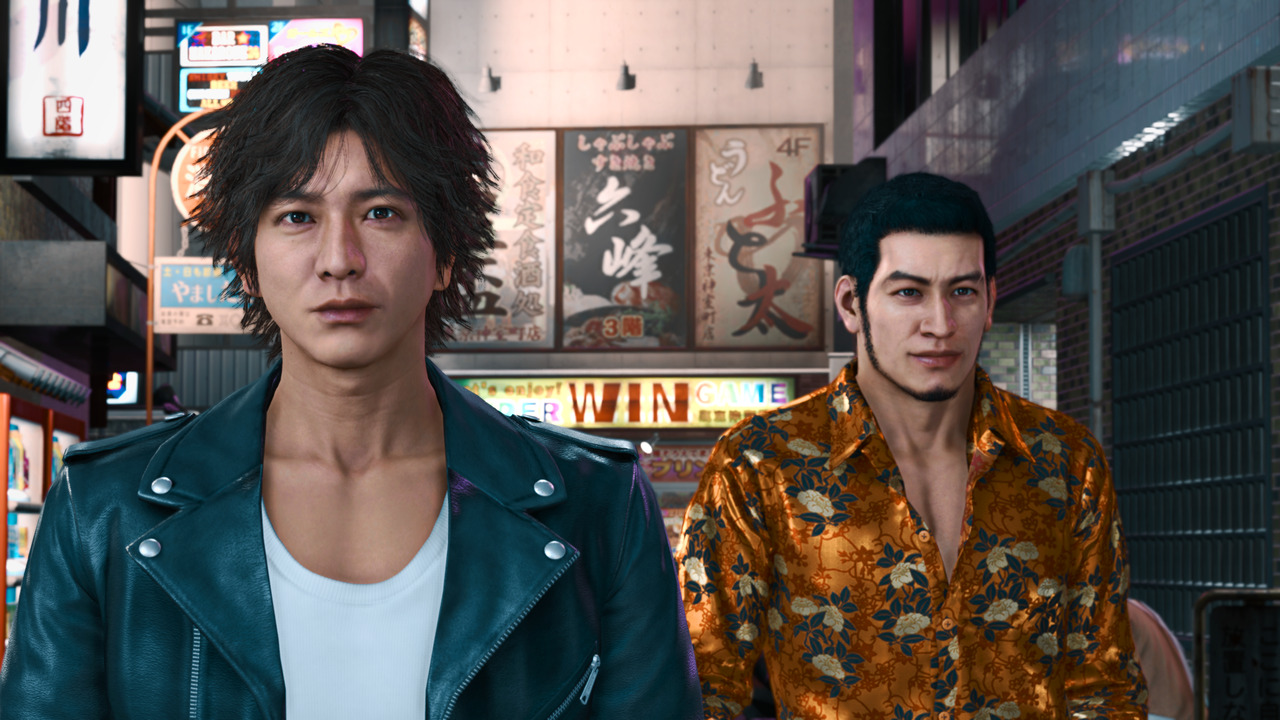 With the mainline Yakuza series retiring its signature protagonist and embracing a new direction, the franchise depends on new blood now more than ever. While last year’s Like a Dragon introduced an entirely new Yakuza protagonist that will carry on the torch for years to come, 2019’s Judgment marked the beginning of developer Ryu ga Gotoku Studio’s experimentation with the series after Kiryu’s story came to a close. It’s a Yakuza game in all but name, featuring the same melodramatic story and over-the-top combat, but it unfortunately got drowned out by the slew of other great releases in 2019. It was also initially a PlayStation 4 exclusive, but now it’s back with remastered visuals on a wider array of platforms. If you missed out on Judgment the first time around, you should absolutely give the remastered version a shot regardless of whether you’re a series newcomer or veteran.

Judgment distances itself from the organized crime stories of the main series, instead focusing on a serial killer that’s been gauging peoples’ eyes out. You play as Takayuki Yagami, a yakuza-raised ex-lawyer currently working as a private investigator. Because Yagami has a different perspective than traditional Yakuza protagonists, Judgment allows players to experience a side of Kamurocho that they normally don’t get to see. The mainline Yakuza series is centered around crime, but Judgment takes a darker, more grounded look at the victims of Kamurocho’s criminal underground. 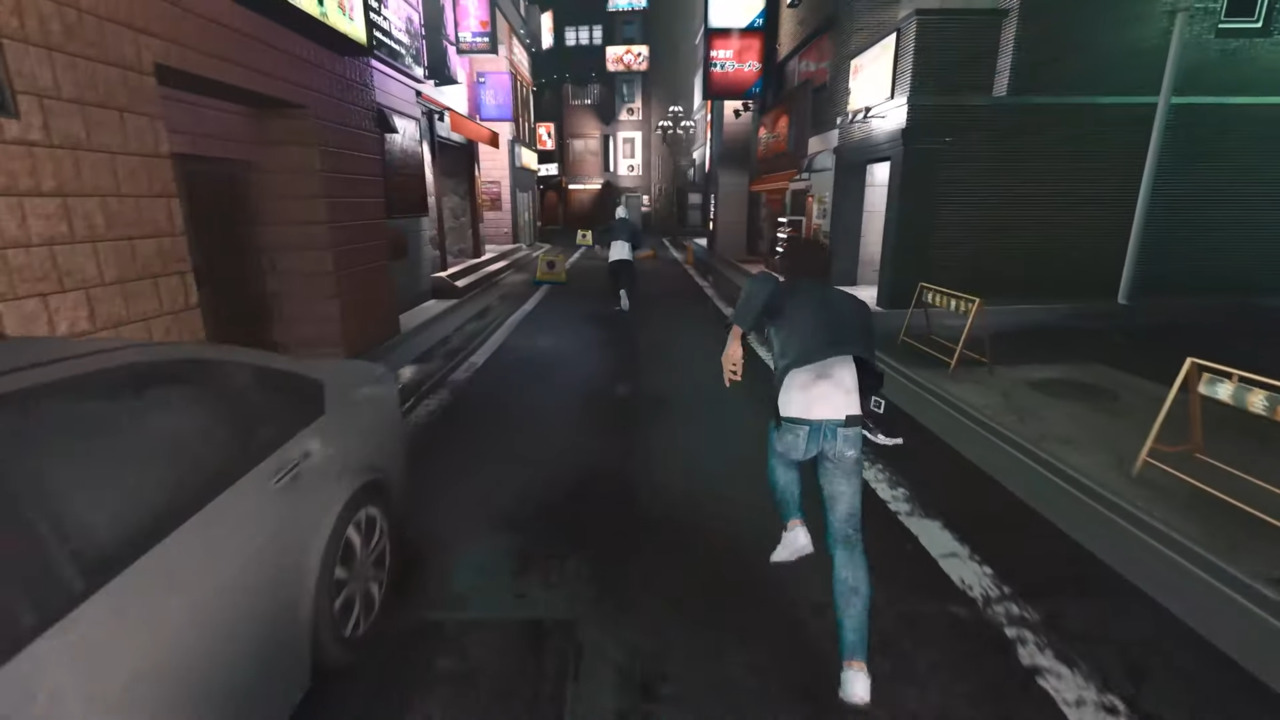 Because Yagami is a detective, Judgment adds several new gameplay mechanics to the game to aid you in crime scene investigation or pursuing suspects. Unfortunately, however, most of these new additions ultimately fall flat. Tailing missions are almost never fun, and Judgment throws them at you fairly often. The segments last way too long and the suspects seem to check over their shoulders every few seconds, which quickly becomes frustrating. Crime scenes feature first-person evidence gathering sequences, and they’re mostly inoffensive. They don’t hider the experience, but they don’t necessarily stand out either. Yagami can also get mortally wounded during combat if an enemy uses a deadly weapon like a gun, permanently lowering your health bar until you use a special medical kit or see a doctor. This sounds like a much bigger problem than it actually is, and I wish this idea was more fleshed out to match this game’s grittier tone. Because it leans so heavily into the detective theme, it’s a shame that Judgment’s detective mechanics feel a bit half-baked.

Combat is a huge part of this series, and Yagami has a few moves up his sleeve that make him feel totally different from any of the other Yakuza protagonists. He’s much more nimble than Kiryu, and this is reflected in his fighting style. He makes use of quick thinking and acrobatics instead of raw physical strength, flipping and even jumping off walls during fights. Yagami can also freely switch between two styles: Crane and Tiger. Crane is best used against groups of enemies, featuring a wide array of sweeps and kicks, which Tiger is meant for one on one fights and breaking enemies’ guard. Both styles can be leveled up as you gain more skill points, becoming much more complex as Yagami’s strength grows. 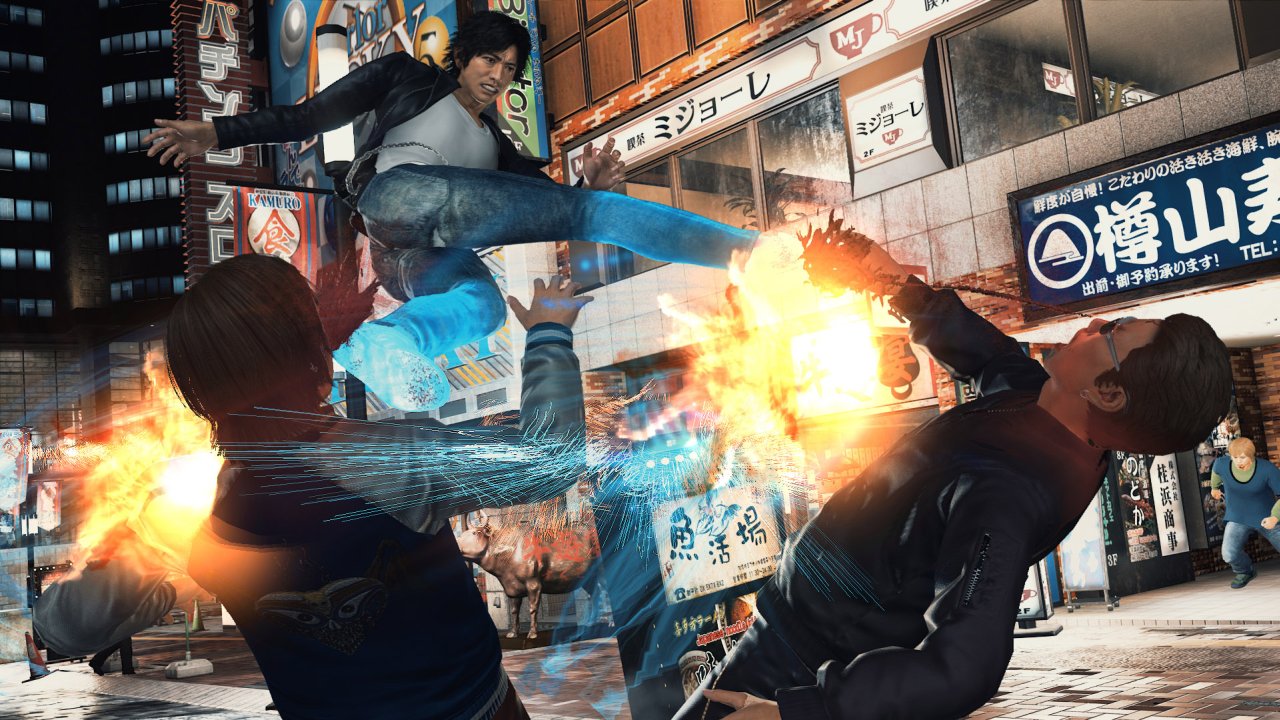 The game also boasts an impressive suite of side content, as expected for a Yakuza game. Kamurocho staples like the batting cages and mahjong return, but some activities like karaoke are sadly absent. There are a ton of entirely original new activities for Yagami to take part in that more than make up for this, however. Drone races are one of the game’s more in-depth activities, letting you race highly customizable drones through the streets of Kamurocho. It’s a fun novelty that’s good for at least a few races, but the enjoyment quickly wears thin. Judgment’s other major new side activity is a VR board game that rewards you with money and other prizes, but this one is pretty weak as well.

While its new minigames aren’t the greatest, Judgment’s side stories are some of the best the series has ever seen. Side stories are split into two categories: Friend Events and Side Cases. Side Cases are unique to Judgment, providing some well-paying detective work for Yagami on the side. They range from deadly serious to ridiculously silly, and the series’ stellar side quest writing really shines here. Friend Events, on the other hand, are traditional Yakuza side quests unlocked by meeting people on the streets of Kamurocho and developing a bond with them, learning their stories as you meet them more often. Some women can even become Yagami’s girlfriend, but the dating mechanics feel tacked on. You can take these girls out on dates and build an intimacy meter up by playing minigames and choosing the right dialogue options, but the entire process feels like a huge waste of time. 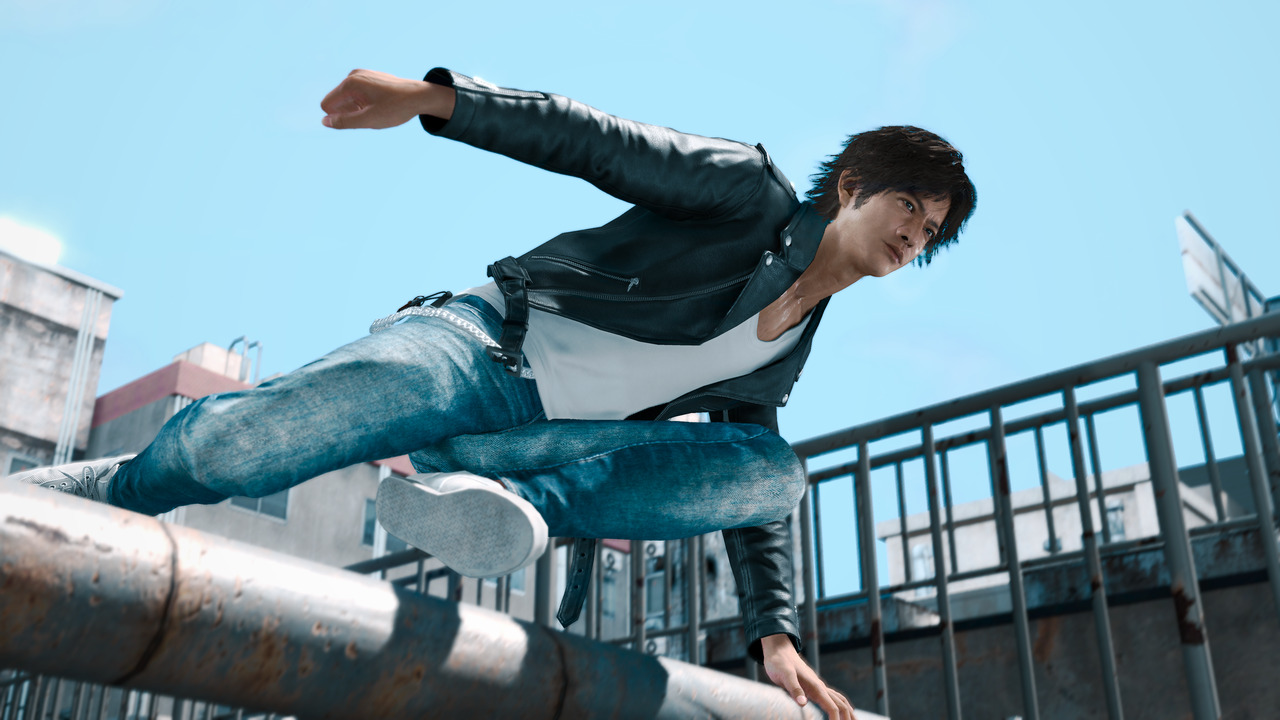 Judgment looked and ran fine in its initial release, but the next-gen remaster is a much better experience. In order to get the Dragon Engine running on PS4, the game had to run at 30 FPS, but now Judgment runs at a locked 60 FPS at all times. The game even looks better, Load times have also been dramatically improved thanks to the SSDs in next-gen consoles, which is always appreciated. After playing Like a Dragon at 60 FPS, it was going to be hard to go back to 30 FPS for a Yakuza game, so it’s nice to be able to experience Yagami’s story at a smooth framerate.

The Yakuza series has been branching out in new directions after bringing Kazuma Kiryu’s story to a close in Yakuza 6, and Judgment is proof that the formula works even with a fresh set of faces. Just as Like a Dragon did last year, Judgment shows that this series still has a lot of new ideas up its sleeve despite all of the mainline games maintaining a similar appearance on the surface. Even though the story can drag a bit in the first half, Judgment’s colorful cast of characters makes the journey more than worth it. I really hope we get to see more of these characters in a sequel or future spinoff, especially if the detective side content gets a little more love the next time around.