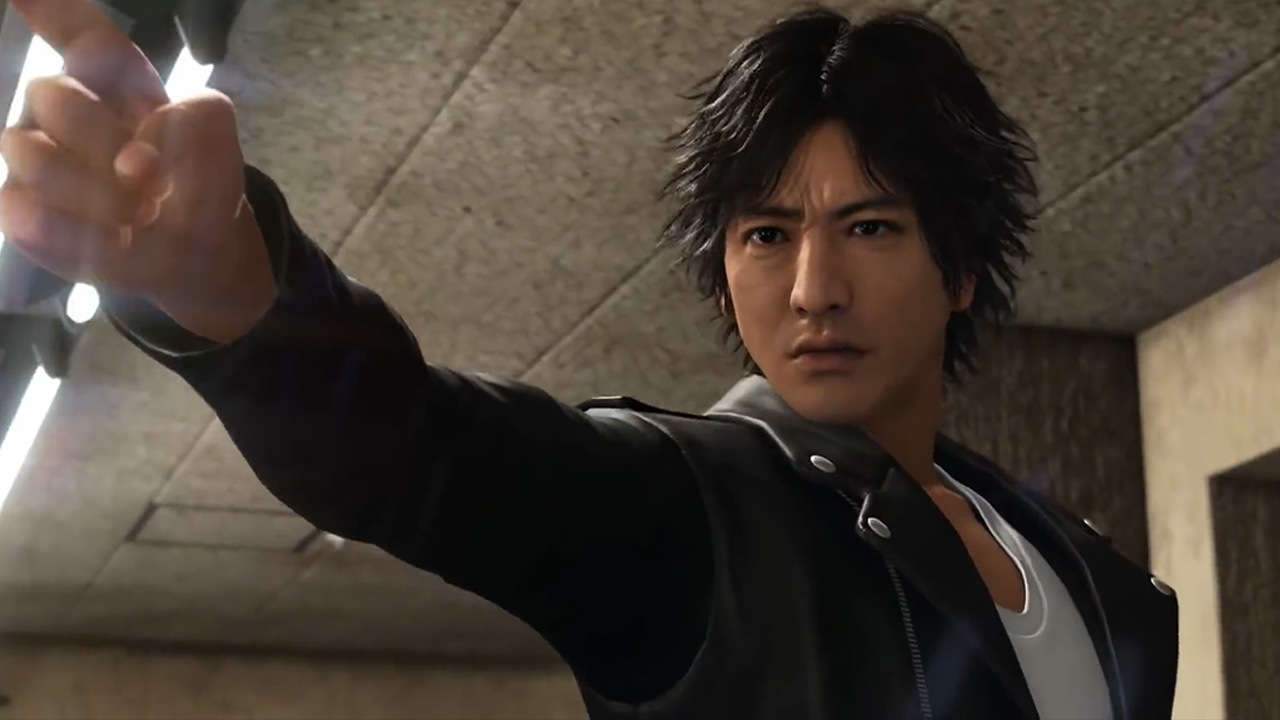 Judgment, a spin-off of the Yakuza series, will arrive on next-gen consoles later this year. Originally released exclusively for the PS4, Judgment will now be available on Microsoft’s newest system, the Xbox Series X, as well as PS5 and Google Stadia. Judgment will feature improved visuals and an upgrade to 60 FPS, along with faster load times, and includes all previously released DLC.

Judgment will be released on April 23, 2021, for $39.99. Judgment will not be a cross-buy title, so you will not receive the PS5 version if you own the PS4 version. SEGA did not specify if saved data from the PS4 version of Judgement will carry over to the PS5 version or if Judgement will be playable on Xbox One systems. It was also announced that there are no plans for a version for PC.

Judgment casts you in the shoes of Takayuki Yagami; a former Lawyer turned Private Detective who must solve the mystery regarding a number of murders happening in the fictional city of Kamurocho, where the main-line Yakuza series takes place. If you have yet to play a Yakuza game, Judgment is a great starting point, as it is a standalone game with little connection to the Yakuza series. Judgment was also the first Yakuza game to feature an English dub since the original Yakuza back in 2006 in the US, but you can still play it in Japanese if you choose.