Yarn Poochy Amiibo Is Also Sold Out On Amazon 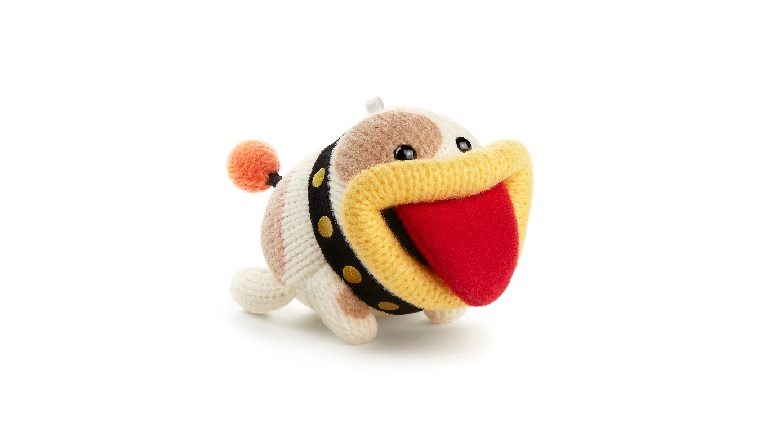 Nintendo kind of surprised us all with the rather last minute announcement of a Direct, which actually was jampacked with plenty of new announcements, including a number of new amiibo. We already told you about the new line of Legend of Zelda amiibo selling out and now the other standalone amiibo from the Direct is also out of stock.

The new Legend of Zelda amiibo that went up earlier on Amazon lasted only about an hour before being sold out, but Poochy lasted a little longer.

For awhile, Poochy’s page actually said he was out of stock currently, but you could still order him, which was different than the others that were actually listed as pre-orders. This likely was not meant to stay up quite so long and has now since been changed to “Currently unavailable,” just like the Zelda ones.

There is also a bundle listed that is called “Poochy & Yoshi’s Woolly World + Yarn Yoshi amiibo,” but the actual description says it comes with a Yarn Poochy. However, this one is also sold out currently, so it’d probably be wise to keep an eye out for other retailers like Best Buy in the coming days to see if these are put up as well.

Poochy & Yoshi’s Woolly World for Nintendo 3DS and the standalone Poochy amiibo will both launch in the US on February 3.