The latest news in the world of video games at Attack of the Fanboy
December 27th, 2016 by William Schwartz 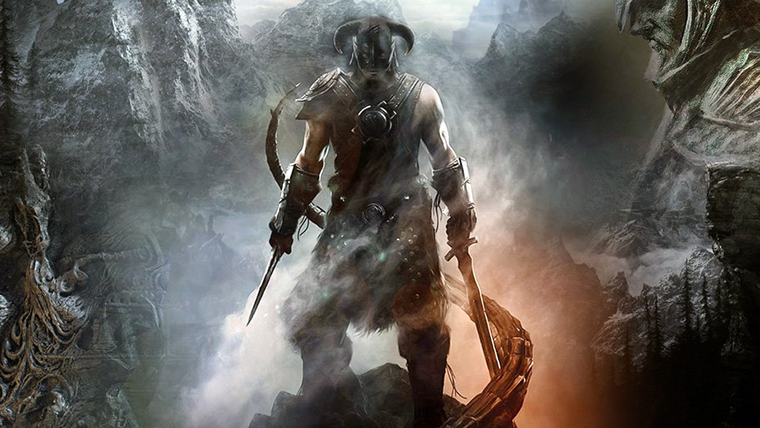 The Elder Scrolls VI will release in 2017 —  at least that’s what one notorious gaming analyst believes.  Michael Pachter of Wedbush Securities has made the bold prediction about The Elder Scrolls series that has even Bethesda themselves scratching their heads.

Despite Bethesda Game Studios and their public relations team refuting all rumors up to this point, Pachter believes that the next installment of The Elder Scrolls series will indeed arrive next year, the analyst told Games Industry in their yearly predictions article.

Pachter says, “The next Elder Scrolls installment comes out, the next Half Life installment does not.  I think Bethesda is close, and think that Valve is not.  However, I’d like to be half wrong on this one.”

Does Pachter know something that noone else does?  It doesn’t look like it.  When the article was published, Bethesda PR @DCDeacon once again explained that The Elder Scrolls VI is still a ways off, and that there are numerous projects being worked on at the studio that will come out before this new RPG.

So if The Elder Scrolls VI is not coming out this year, when is it?  All the way back at E3 2016, Todd Howard told Geoff Keighley at E3 Live, “That’s kinda like the elephant in the room,” said Howard when speaking about TESVI.  Howard says they are working on the game, but “it’s a very long way off…. It’s something that’s going to take a lot of time, what we have in mind for that game.  We also have two other large projects that we’re also doing that are bigger than anything we’ve done.   People will probably hear about those before Elder Scrolls VI.”

Pachter’s comments certainly stirred the pot when it comes to The Elder Scrolls VI release date rumors, but it appears that Bethesda has already made the analyst change his tune.  “I’ll change my prediction to 2018, but you don’t have my permission for later,” says Pachter.

Now if only Valve could clarify on the other side of his bold prediction on whether the next Half Life arrives in 2017.