You Can Play Watch Dogs Legion for Free This Weekend 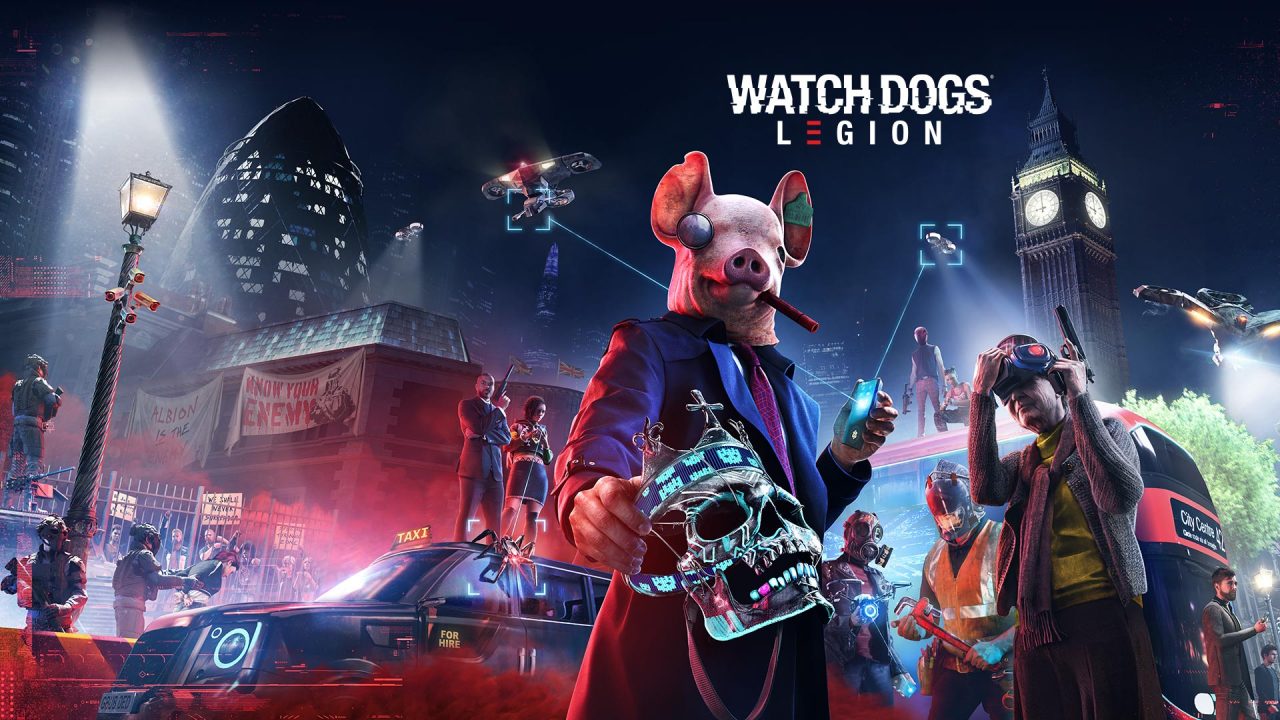 Watch Dogs: Legion is going to be free from Friday, September 3rd to Sunday, September 5th for all PS5, PS4, PC, and Google Stadia players. The game will be free to download from the respective stores for the console players. For PC players, you will have to go through either the Epic Games Store or the Ubisoft Store in order to download the free weekend.  It is unclear when the cutoff will be this weekend though, so you’re better off downloading it today to make sure you get at least a couple of days out of the game.

While not the most popular game in the series, Watch Dogs: Legion aimed to do something much different than its predecessors by giving you the ability to add anybody in the game world to your team. Each person has a unique feature to them usually related to the job they have. For example, the construction workers in the game will have access to construction drones and won’t make enemies suspicious in construction areas, while secret agents will have access to silenced pistols and a more varied set of melee moves. If you decide that after the free weekend you’d like to purchase the game, don’t worry, your progress will carry over into the full game, so no need to replay sections you’ve already finished. For open-world fans looking for a futuristic take on a downtrodden, police state version of London, Watch Dogs: Legion provides a fun experience that does its own thing although its ambitions get in the way of true greatness.

In addition to the free weekend, Watch Dogs: Legion is also on sale on all available platforms. The standard edition currently is 60% off and the season pass is 25% off.

Watch Dogs: Legion is available on PS4, PC, Xbox One, and Google Stadia.