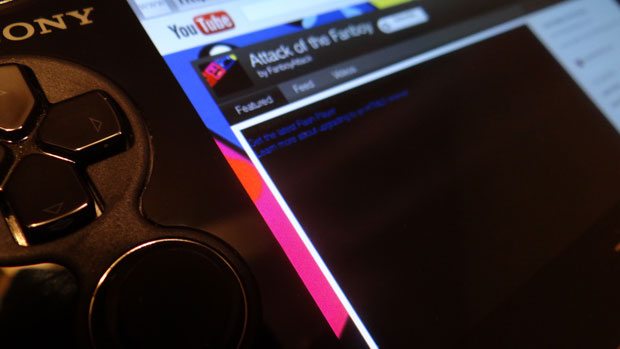 Sony has announced that they will soon be bringing an official YouTube app to the PS Vita.   Available as a free download, the YouTube application on the Vita will allow for watching videos, full search capabilities, favorites, commenting, and linking to your YouTube account through the Vita.

Due sometime later this month, Sony’s director of Handheld Consoles Product Planning, Don Mesa, said that Sony has plans to bring “Even more unique, social and immersive experiences” to the PS Vita in the future.

Now in its fifth month of availability in the U.S.  the Vita is certainly launched lacking in some key areas.  This new YouTube app, will go nicely with the recently released Skype application to make the PS Vita into that go-anywhere, do-anything, handheld gaming must-have that it was touted as.

Look for the free download to hit the PlayStation Store later this month.