An opportunity to score extra goodies. 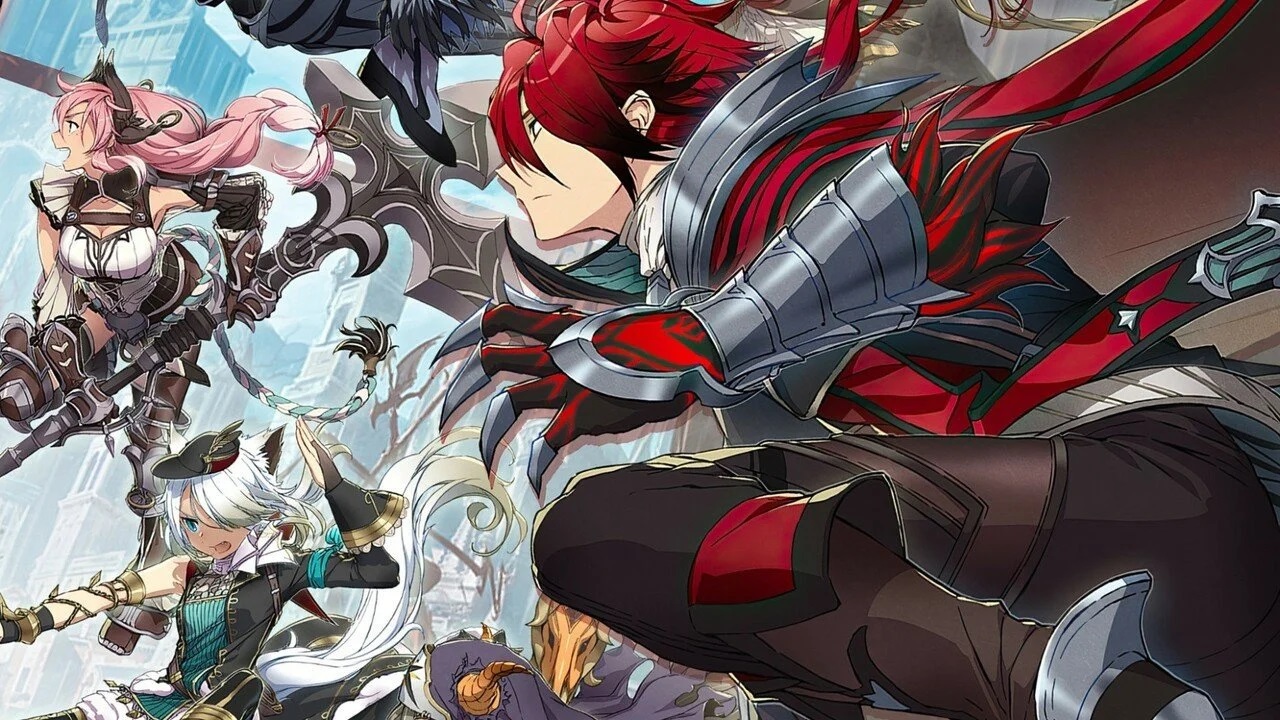 Pre-orders are now available for the Digital Deluxe Edition of Ys IX: Monstrum Nox, ensuring that diehard fans of the beloved action role-playing series have access to a host of optional goodies.

The Ys IX: Monstrum Nox Digital Deluxe Edition will come packed with 25 pieces of additional DLC that range from cosmetic content to useful materials and consumable items, including:

There are two options available to those seeking a physical copy of Ys IX: Monstrum Nox. For starters, the standard edition of the game can be pre-ordered at most retailers and includes:

Meanwhile, a Limited Edition version of the game can be pre-ordered exclusively at the official NIS America website and includes:

Ys IX: Monstrum Nox is the most recent entry in a franchise that has captivated players for over three decades. The game launched to mostly positive reviews in Japan in September of 2019, but fans around the rest of the world have dealt with an extended wait to finally get their hands on series protagonist Adol Christin’s newest adventure.

Alongside a compelling new story that sees Adol tackle a new dimension called the Grimwald Nox, Ys IX: Monstrum Nox introduces a variety of unique supernatural abilities never before seen in previous titles. Such abilities as wall-running, teleportation, and even flying compliment the series’ already deep gameplay design and promise to enhance the experience for new and returning players alike.