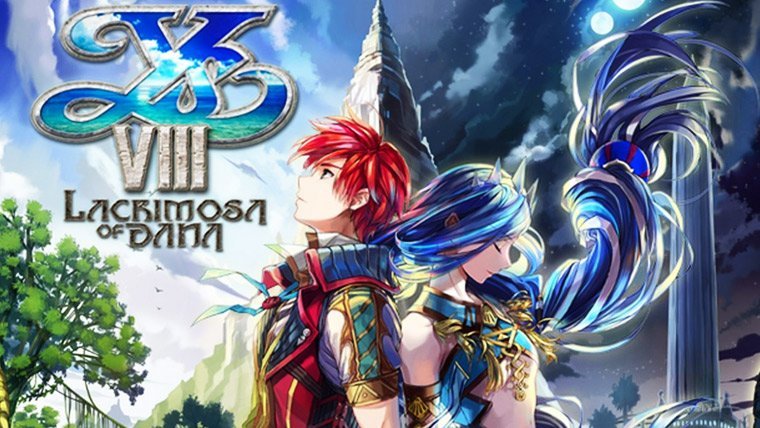 Another month, another update from NIS America concerning the Ys VIII: Lacrimosa of Dana PC release. This time, it’s good news though: it’s set to arrive on both Steam and GOG.com next week on April 16.

Ys VIII: Lacrimosa of Dana has suffered an uncharacteristically troubled history (largely due to having NIS America being the publisher, rather than XSEED) even before it came out last year.

Everything started a day before Ys VIII launched, when NIS America announced that the PC version would be delayed and only the PlayStation 4 and Vita versions would be coming out on time. Normally this wouldn’t be a serious issue, but the problem in this instance was that the localization was wanting in quality, leading to calls for it to be fixed. And while NISA did comply, the following months — regardless of the version — can only be described as an absolute nightmare.

The PC version was delayed repeatedly and whenever a release window was actually set, NISA would announce a delay shortly after. Meanwhile, the proper localization which was slated to arrive before the end of December didn’t arrive until February 2018. In essence, the only people who didn’t need to wait for a proper Ys VIII release which was on par with past entries were the ones who somehow foresaw it coming to the Nintendo Switch (assuming something doesn’t happen before then).

Fortunately, it looks like the bad times behind it and Ys VIII: Lacrimosa of Dana is finally coming to PC — even if it’s several months late.

And the wait will be more than worth it. Anyone who purchases Ys VIII within the first week of launch will receive the following bonuses:

Granted, anything can happen within a week (especially when it comes to Ys VIII and NISA in general), but it looks like it’s safe to believe this is truly the final release date.

Ys VIII: Lacrimosa of Dana is available now for the PlayStation 4 and PS Vita, and will launch for Nintendo Switch on June 26 in North America and June 29 in Europe.