Zack Ryder’s Belt Is In WWE 2K15, But Not Zack Ryder Himself 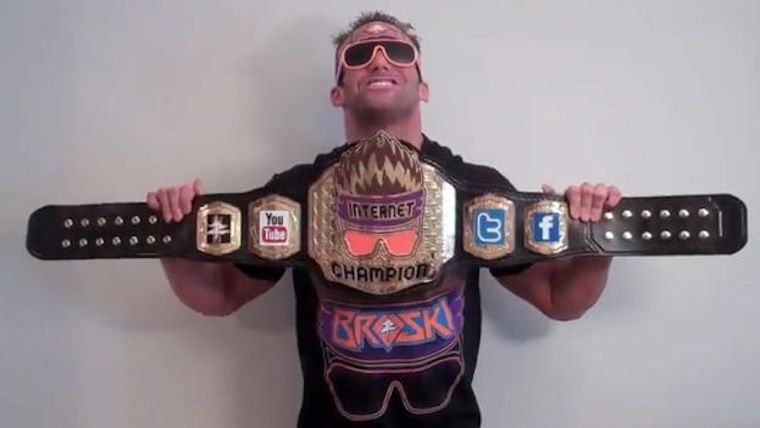 WWE 2K15 finally released earlier this week, but only for last generation consoles. As a result, we still have another two and a half weeks until the release on PlayStation 4 and Xbox One. While the last-gen versions are lacking some major features that we already told you about, many aspects will be shared, including the lack of a certain wrestler.

We previously heard first-hand through Twitter that Zack Ryder would likely not be in the game, which was confirmed once the game released on Tuesday. However, the game actually features a championship and belt that he created in the past, which he brought up on his Twitter page with the following image as well. 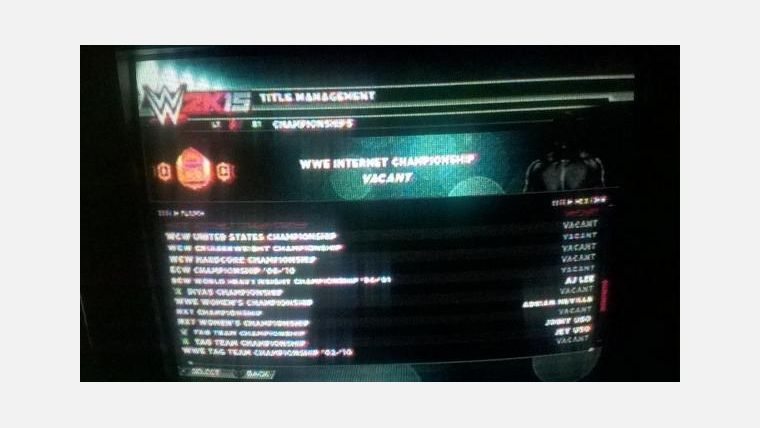 In 2011, Ryder declared himself the WWE Internet Champion, including a replica belt for children with stickers on it. He then defended that title after that, though unsanctioned by WWE itself. The belt and championship was previously included in WWE ’13 and WWE 2K14, along with Ryder. However, while Ryder was left out this time, his championship was not.

Ryder is obviously taking this in stride, with his Twitter post showing his humorous side on this topic. Whether he is truly disappointed he was left out or not, it is certainly good not to burn any bridges, since he could always be added as DLC or in future releases.

Home / Game News / Zack Ryder’s Belt Is In WWE 2K15, But Not Zack Ryder Himself