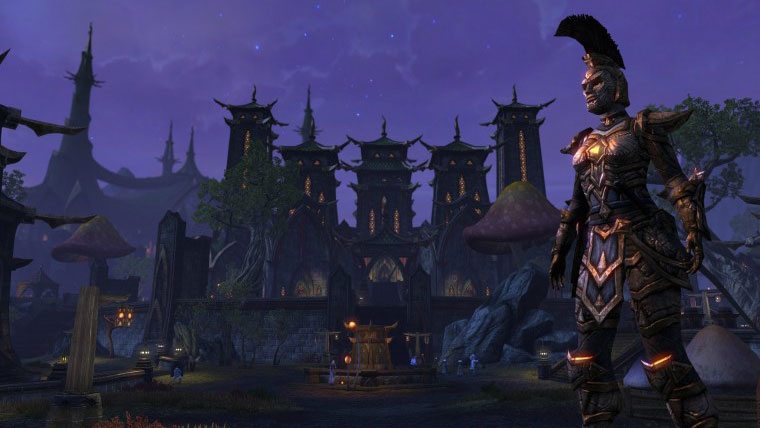 ZeniMax Online will be tweaking the opening of The Elder Scrolls Online along with other things based on feedback from the beta, according to a post on the game’s official blog.

According to the blog post, ZeniMax Online was receiving complaints over the opening being perceived as too constrained, especially for an Elder Scrolls title. As such they will “make adjustments to those opening hours of the game in response to the beta feedback.  After exiting the modified, more streamlined tutorial in Coldharbour, new characters now wake up in the first major city of their respective Alliance as opposed to being forced to go through the starter islands.”

The “level curve” around the cities will also be tweaked, allowing the user to explore the cities without encountering enemies that are too powerful in the beginning. The starter islands will be re-leveled and the user can access them if they should choose to.

ZeniMax Online has also tweaked the combat system, with changes to audio and animations along with implementing player collision with NPCs.

According to game director Matt Firor, ZeniMax has also added large datacenters in North America and Europe, and plans to include overflow servers should demand exceeds their planned capacity. The overflow servers will allow user to level up and gain loot, however, most of the social features, such as PVP or access to friends and guilds, will be unavailable until the user switches to a megaserver/large datacenter.

Finally, ZeniMax Online gave hints into what their first post launch content update will be, an adventure zone called Craglorn that is a  “group-based, end-game PvE repeatable content”.

The Elder Scrolls Online is scheduled to launch on PC and Mac on April 4, with PlayStation 4 and Xbox One versions coming sometime in June.