Zombie Studios To Close After 21 Years 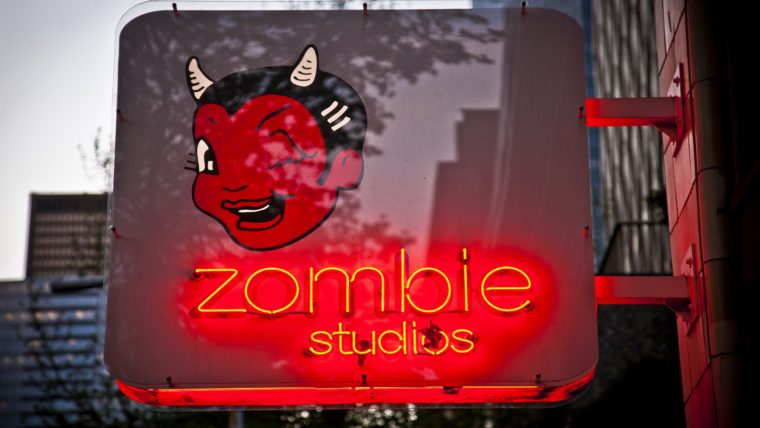 After a storied twenty-one year history of development Zombie Studios have announced the closing of the Seattle based company. Zombie Studios’ previous work includes the first two Spec Ops titles, SAW II: Flesh & Blood, Daylight and their most recent and popular Blacklight: Retribution.

The owners of Zombie Studios are retiring and wish to thank you, our fans, for years of support you have provided us.

The announcement was made earlier today, attributing the closure to the retirement of Zombie Studios’ owners. The studio has been busy lately with the popular Blacklight: Retribution. They have announced that development on it and other properties owned by Zombie Studios have been turned over to Builder Box Games. Here’s a portion of the announcement from Zombie Studios:

“The owners of Zombie Studios are retiring and wish to thank you, our fans, for years of support you have provided us. It has been awesome working with all the various technology over the years, both hardware and software, growing with the industry and out fans, and producing fun games and technology of our own. We also wish to thank our employees, both present and past. Your dedication and passion to gaming is what Zombie was all about.”

Builder Box Games is comprised of former Zombie employees that have worked on Blacklight: Retribution so it looks like the game will be in good hands.