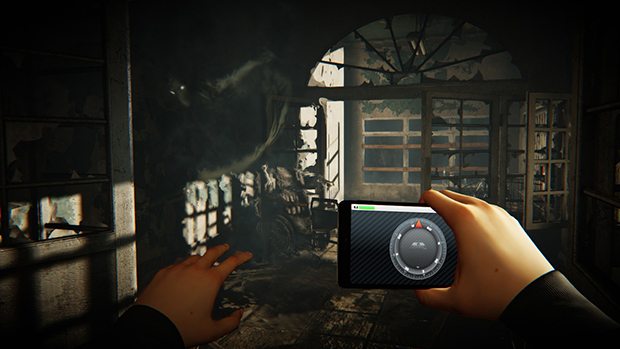 Zombie Studios, the developers behind Blacklight Retribution, revealed the first third party Unreal Engine 4 title called “Daylight”. The game is described in a recent interview with IGN as one that is driven by survival horror elements with procedurally generated gameplay. The horror title will be released on Valve’s Steam platform at an unspecified date in 2013 via the episodic content structure that we saw from last year’s The Walking Dead from Telltale Games.

According to the interview, Daylight will feature an unnamed, unarmed female protagonist who will use their smartphone as their only source of illumination in the dark procedurally generated game world.

Jarred Gerritzen explained a little about the game at this year’s DICE summit: “We don’t give any backstory on the player, she literally just wakes up and you need to find your way through, but there’s a lot of story elements. The way the story unfolds is we have all these elements where you can pick up documents and case files, but also your phone gets possessed and it plays recordings from the past.”

While there are likely many other games using the Unreal Engine 4 as the backbone for their next projects, the only two that have been announced thus far are Epic’s own Fortnite, and now Zombie Studios’ Daylight, which should arrive sometime in 2013.