The fan-favorite horde mode is back. 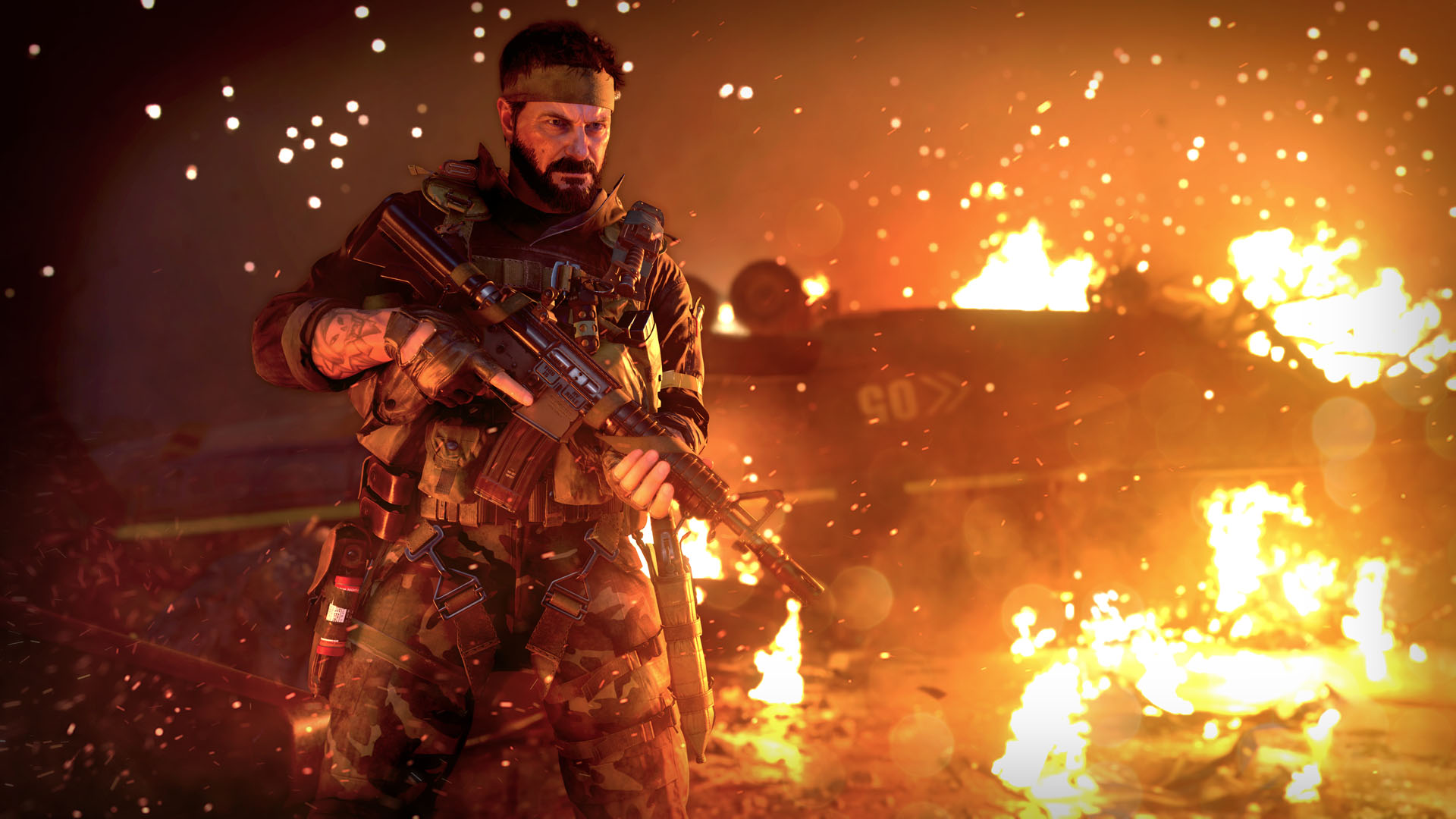 Call of Duty: Black Ops Cold War has finally been revealed, and the fan-favorite Zombies mode will be returning in this year’s Call of Duty entry. Zombies is a Black Ops staple, having appeared in every single Black Ops game to date, so it only makes sense that the popular horde mode is coming back for Black Ops Cold War.

Other Call of Duty developers have tried their hand at Zombies modes or Zombies alternatives, but none have captured as large of an audience as Treyarch’s Black Ops Zombies. Not much information has been shared about Zombies in Black Ops Cold War, but the mode has been confirmed to be returning when the game launches later this year. It will most likely continue the Zombies saga and pick up where Black Ops 4 left off, giving Zombie fanatics and lore nuts much to get excited about. Of course, fans might not have to wait too long to catch a glimpse of the undead hordes. Zombies have been leaked for Call of Duty: Warzone, and they could be coming sooner rather than later. Verdansk has been hit with a Black Ops crossover thanks to the recent Black Ops Cold War live reveal event, and Zombies related modes have been datamined following the Season 5 Reloaded update.

Game modes titled Pandemic/Outbreak and Zombies Royale have been discovered in the game’s files, indicating that these modes will be coming sometime in the near future. There’s also a mode called Plunder: Fire Sale, which is a reference to a pick up from Zombies. The leaked description for Zombies Royale even states “Players turn into Zombies on death, but can become human again by consuming fallen player’s hearts.” This confirms that there won’t just be Zombies in Warzone, but that players will control the undead horde themselves. These modes could come to Warzone soon, or they could be saved for the launch of Season 6. Regardless, Warzone seems to be getting a lot of Black Ops content in the future.