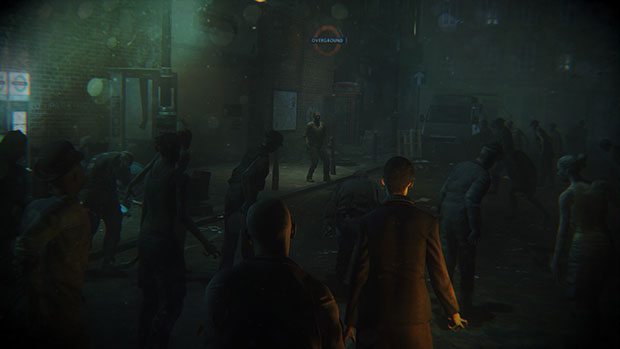 Ubisoft’s ZombiU is one of the most anticipated games arriving on the Nintendo Wii U. Ever since its reveal at E3 2012, we’ve heard nothing but good things about the survival horror title. In the wake of the full reveal for the upcoming console, it has been confirmed that ZombiU will run in “Full 1080p HD”.

This is according to Wii U Daily, who also claims that Assassin’s Creed 3 is running at 1080p on the console as well, but currently has that listed as just a rumor at this point.

We’ve already seen that ZombiU takes advantage of the Wii U Gamepad in some pretty interesting ways, but adding in what’s likely to be a great looking game as well, and this is one title that future Wii U owners should be looking forward to.