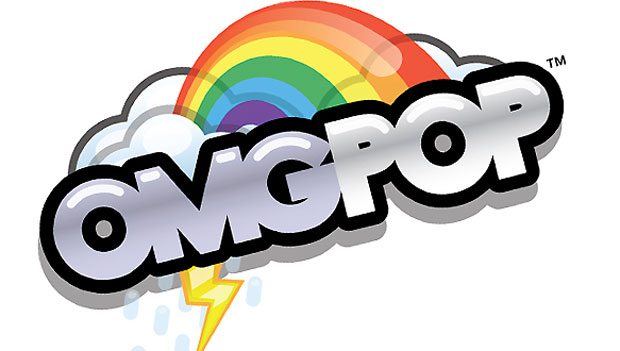 Zynga announced today that they have acquired OMGPop, the developers of the overnight sensation “Draw Something”.  The deal was said to be made for around $200 million dollars.  A Zynga representative explained how the deal made sense for the company, giving them a more diverse portfolio and one that isn’t necessarily reliant on Facebook.

Draw Something has become extremely popular over the past six months since its release.  The game which pits players in a Pictionary style setting has been downloaded a whopping 35 million times, and has been labeled as a “cultural phenomenon” by Zynga themselves.

Zynga’s stock has been on a roller coaster ride since its IPO debut.  Investors are worried that Zynga will need to shell out hundreds of millions of dollars every time a game like Draw Something comes along and steals the spotlight in the mobile/social space.