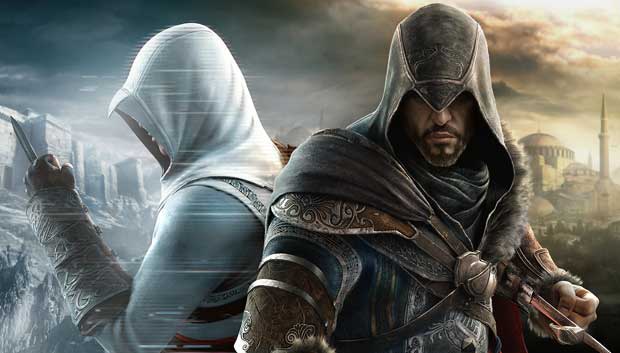 Lost Legacy on Nintendo 3DS would have had you tracing Ezio’s origins in the Assassin’s Order, returning to Maysaf to gain the knowledge he was after.  Sounds familiar right?  It’s a great idea for the Assassin’s Creed franchise, but 3DS owners are really getting the short end of the stick on this one.  Whether or not Revelations will see a 3DS port is unknown and hasn’t been announced.

So we’ll still be getting Assassin’s Creed: Lost Legacy, it just won’t be on the Nintendo 3DS and it won’t be called Lost Legacy.