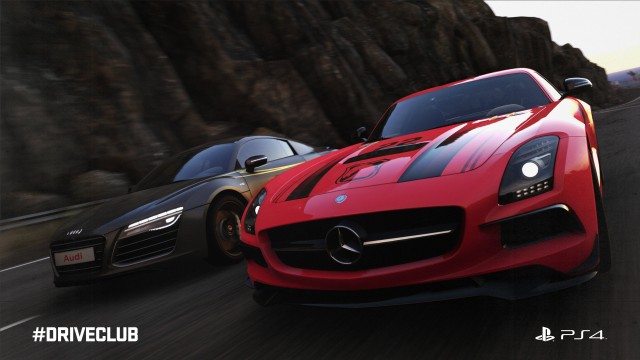 The director for Driveclub wants MP3 playback in the game, but it’s not possible until Sony implements it in an official future PS4 update.

Paul Rustschynsky has always been open to answering all types of questions about Driveclub on his official twitter account. A fan asked him if custom soundtracks was possible in the game as you can add your own MP3 music to the Gran Turismo games on PS3. Rustschynsky said they would need to “wait for (PS4) System Software support to do that”. He went on to say he’d like for it to be implemented if it were possible.

Rustschysky also mentioned PSN pre-orders for Driveclub should be up very “soon”. The game doesn’t come out until October 7th, so it should be up sometime later in the month of September.

Lastly, he talked briefly that snow will be added to Driveclub. Snow is something that is still being worked on at the moment They are currently trying to show some footage of some of the work being done so far. Dynamic weather will be added to the game post-launch in an update. Don’t be worried if you don’t see any snow when you buy the game on the first day it comes out.