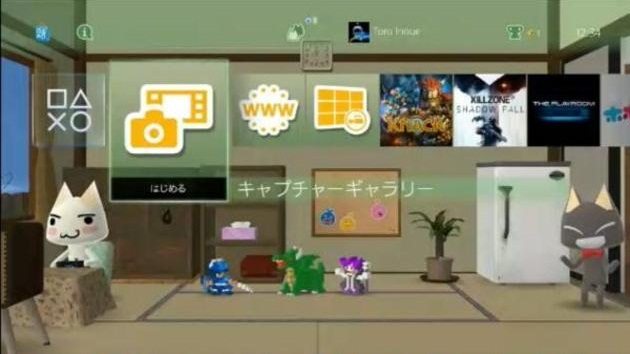 Dynamic themes that are like the ones used for the PS3 are finally coming in a new PS4 update.

The PS4 Update 2.0 is coming soon and Sony confirmed dynamic themes will be added to the fray. The dynamic themes are like the fancy ones that were used for the PS3. You will see characters moving around and it will make the menus look better than ever before.

The dynamic themes in the new PS4 update will allow you to choose what you want. There will be specific games that will have the themes. It’s unknown at this stage if you have to pay for them or not. It’s likely you have to pay for some since PS3 gamers had to fork out some money for the more fancy looking themes.

Sony only talked about the dynamic themes on the new PS4 update briefly. It is still not known if you can just add a basic wallpaper. Still, it’s better than just staring at the boring blue background that has been greeting gamers since last November.

Apart from the PS4, dynamic themes will also be implemented in a new PS Vita update too. The new PS4 update should be available very soon to make your PS4 menu look more exciting than ever before.