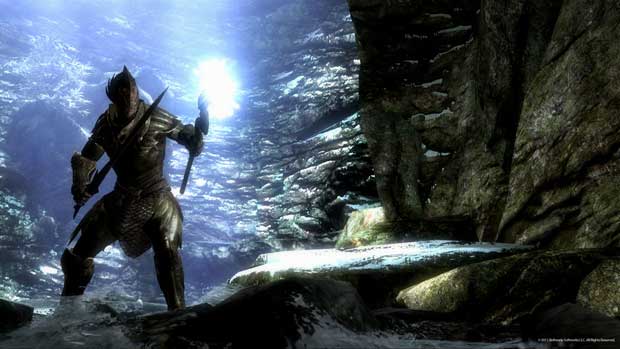 Some of the best examples of worthwhile DLC has come from Bethesda-made RPGs this generation.  Both Fallout 3 & Oblivion featured some really well made content that let you play on long after you finished the main quest lines of the games.  In Elder Scrolls V: Skryim Bethesda’s Todd Howard, told AusGamers that there isn’t any DLC officially planned for the game at this point, but the developer has big ideas of possible inclusions for the future.

Since Skyrim will allow you to continue playing the game after you finish the main quest, there should be some really interesting opportunities for future content.  Though Howard said ” We’d like to do DLC, we don’t have any specific plans yet, but they’ve been really successful and we like making them.  So right now, I can say that we’d like to do less DLC but bigger ones – you know, more substantial.  The Fallout 3 pace that we did was very chaotic.  We did alot of them – we had two overlapping groups – and we don’t know what we’re going to make yet, but we’d like them to be closer to an expansion pack feel.”