The latest news in the world of video games at Attack of the Fanboy
March 29th, 2017 by Dean James 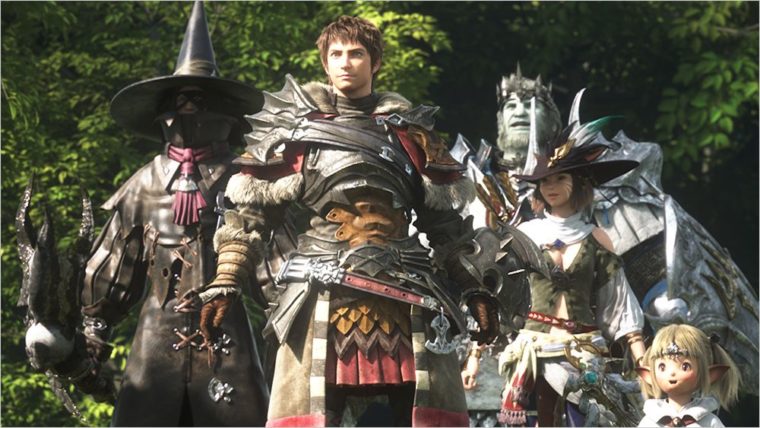 Final Fantasy XIV started off very rough when it launched back in 2010, prompting Square Enix to essentially scrap everything and start over, which led to Final Fantasy XIV: A Realm Reborn. Since that release, the game has only gotten better with new updates and while the game isn’t going free-to-play, it has been revealed Final Fantasy XIV is getting an extended trial period now.

The game has previously offered players the ability to download the game and try it out for 14 days at no cost. At the end of this 14 days though, you have to either purchase the full game to play more or be done with it.

Square Enix just released a new update for Final Fantasy XIV and in that update came a change to the free trial system, now making it not limited to a certain time period. Rather than ending after playing it for 14 days, it now lets you keep playing instead, though there are still some limitations.

While the trial won’t expire, there is a lower level cap than those that have the full game. Specifically, the free trial will be capped at 35, which is still very good considering. In comparison, the current level cap is 60, which is being upped in the upcoming Stormblood expansion to 70.

For those that previously played the 14 day trial, you will also be able to continue with the progress you already made in that playthrough. This is great news, as it means those players won’t have to start over.

This news comes ahead of the release of Stormblood, which is set to be released this June for PS4 and PC. As previously reported, this expansion will be the end of support for the PS3 version, so those on PS3 will have to move to another platform.

In the meantime, make sure to jump back in with this ongoing free trial for Final Fantasy XIV to see if you want to buy the full game with Stormblood coming out in a few months.