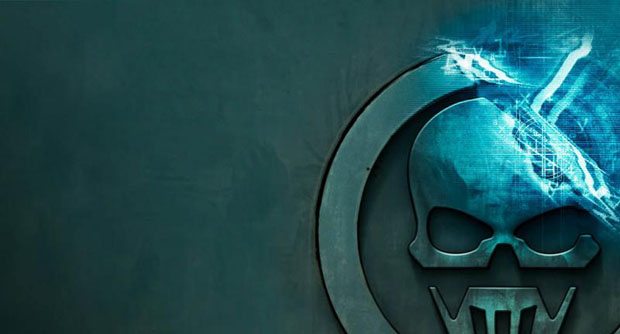 Ghost Recon: Future Soldier will host a multiplayer beta for the online portion of the game, and it will begin this January.  The developer recently announced on their Twitter account.  The beta which is a long time coming, was first included with purchase of Splinter Cell: Conviction in 2010.  Future Soldier is slated for a March 2012 release on the Xbox 360, PC, and PS3.

The online multiplayer which was featured on the show floor at E3 2011 is a mode that Ghost Recon faithful are going to feel awfully familiar with.  Though slanted more towards the GRAW portions of the franchise’s history, the shooter has some very interesting gameplay mechanics which should make it stand out from other shooters when launches next year.