How DICE Plans to Differentiate Battlefield 3 From Modern Warfare 3 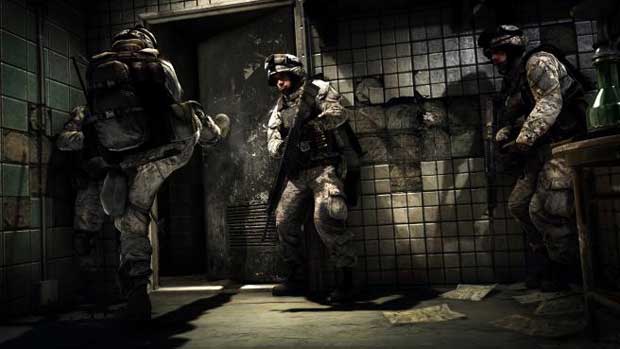 Fans of both Battlefield 3 and Modern Warfare 3 are well aware that these are two entirely different types of first person shooters.  Though with Battlefield 3 deciding to venture into a release window that other shooters have traditionally avoided, a holiday season where Call of Duty has dominated for years, many have assumed that Battlefield 3 would make some concessions to try and appeal to the Call of Duty gamer.

Patrick Bach recently spoke with the PlayStation Blog and talked about DICE’s plans to differentiate Battlefield 3 from Modern Warfare 3.

“We aren’t trying to be the same game” said Bach.  “There’s a lot of things that you can compare, it’s an FPS, it’s modern day, it’s military theme, but in general we’re making a Battlefield game.  We’ve always been making Battlefield games ever since the first.”  ” We know what the Battlefield formula is, and this is going to be the best Battlefield game we’ve ever built.  I think it’s more up to what the consumer wants.  If they want a deep military experience when it comes to infantry and vehicles, if you want destruction, and if you want the all out 64/24 player war then the game is for you.”

Battlefield 3 is scheduled for an October 25th release date for PC, Xbox 360, and PS3.