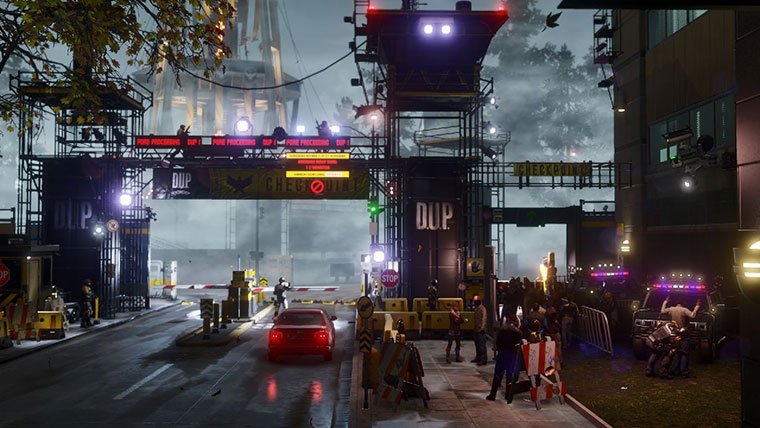 Sony’s first party open world franchise was announced to be returning for the PlayStation 4 with inFamous: Second Son.  Following the events of Empire City and New Marais, Second Son has a brand new lead character with a new set of super powers that allows him to manipulate and transform into smoke.

While we got to see a glimpse of this new hero at Sony’s PlayStation 4 reveal, a new batch of screenshots for the game were released that show off some of the visuals we should be seeing on the new console. With so many huge franchises in the PlayStation lineup, why inFamous? Sucker Punch made a huge shift from inFamous to inFamous 2. The game got bigger and better in nearly every way, and to have the stage at the reveal of the PlayStation 4 is no small shakes for the studio.

We aren’t sure when this new title from Sucker Punch is going to arrive. We’re not even sure why Sony decided to show this game instead of one of their more recognizable franchises. Outside of the crazy reveal that set the stage for the police state which is the new setting for inFamous: Second Sun, and the brief trailer revealing the new character, details are slim.

Until more details arrive, here’s the latest from Second Son: