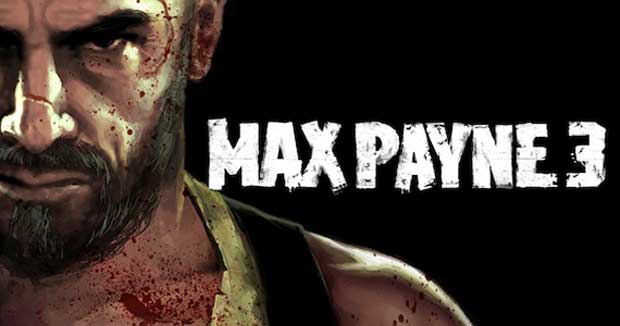 Max Payne 3 might be heading to retail later this year if recent reports are true.  The game has been stuck in development for some time, facing delays which pushed it into 2011, and Rockstar having kept quiet on the game’s actual release date in recent company conferences.  The game was not present in Take Two’s release schedule, so many thought it’s fate had been sealed regarding a no-show in 2011.

However, today sheds new light on the subject.  Gamestop and Amazon have changed their release dates for the game to Dec 1st 2011.  Nothing has been announced by Take Two or Rockstar at this point, but since retailers are usually the first ones to know about these sort of things, helping them to plan their holiday shelf space, this could hold some weight.

Stay tuned for an announcement from Rockstar for confirmation on the 2011 release of the highly anticipated sequel.

Home / PlayStation / Max Payne 3 Might Be Coming This Year