The latest news in the world of video games at Attack of the Fanboy
Updated March 7th, 2018, by Anthony Decicco 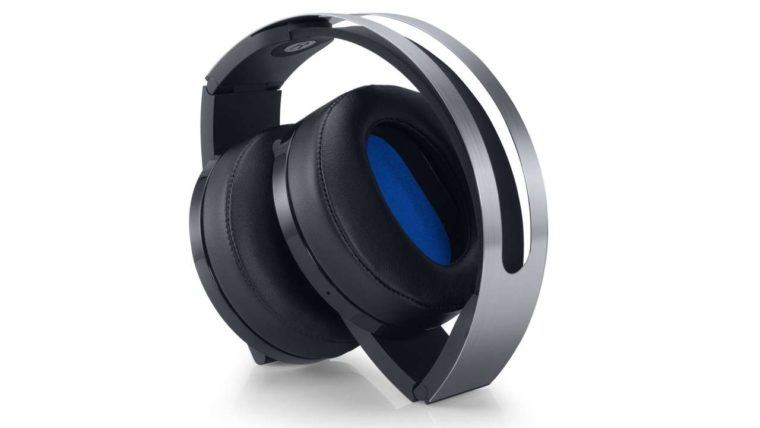 PlayStation has a long line of accessories and they have now updated that with new models which will be releasing later this year.

First up is the new headset dubbed the Platinum Wireless Headset, which will retail for $159 with ‘premium’ constructed layout. It will work out of the box with the upcoming PlayStation VR.

The newly revamped PlayStation 4 controller will come standard with all future PlayStation 4 models has a unique lightbar that is visible from the top of the controller now. That way, you don’t have to turn the controller to see your color or whatever that light is actually for. The controller can also transfer information between the PlayStation 4 and the controller via USB. A feature that the Xbox One has had since launch. Sadly, no battery upgrade has been made though. It will retail for $59.99

PlayStation has even revealed a brand new camera which will offer the same features, but takes on a new sleeker design. It will allow for an easier adjusting camera. It will retail for $59.99. 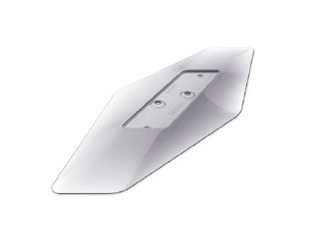 Finally, it is worth mentioning the new vertical stand that will be used for the PlayStation 4 Slim and the PS4 Pro models. It will allow your console to stand up in a sturdy cradle. It will be available for $24.99.