The latest news in the world of video games at Attack of the Fanboy
April 10th, 2017 by Al McCarthy 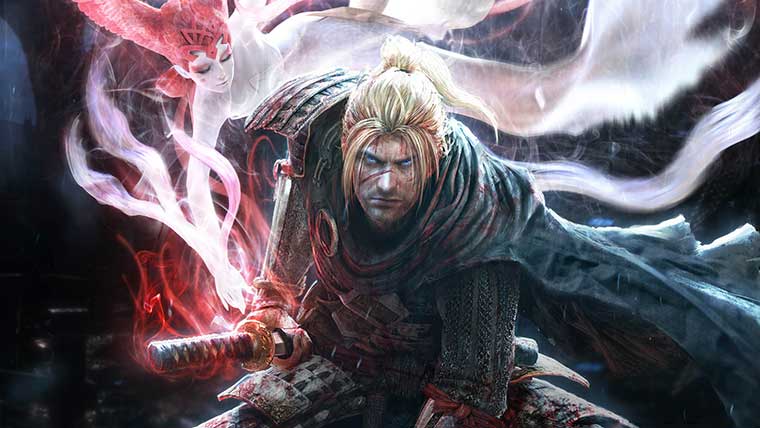 The downloadable content includes new characters, new guardian spirits, weapon types, scenarios, and more.  The cost of the first pack will be $9.99 but it’s also included in the Season Pass which will run you $24.99.  The Season Pass includes two other download content packs titled: Bloodshed’s End and Defiant Honor.

Many Nioh players have poured countless hours into the game thus far, and PvP should definitely enhance the experience if Koei Tecmo can pull it off right.  Many have already likened Nioh to Dark Souls in a different setting so perhaps PvP will be somewhat similar.

The developers haven’t really said much about the mode, eventhough it’s got fans salivating at the possibilities that it may hold.

Nioh released back in February for the PlayStation 4, you can find our review of Nioh here and a bunch of guides to get started with the game if you’ve yet to jump in.  Now’s a good time to do that.  We’ve recently seen this game discounted to as low as $40 for the physical version at online retailers.