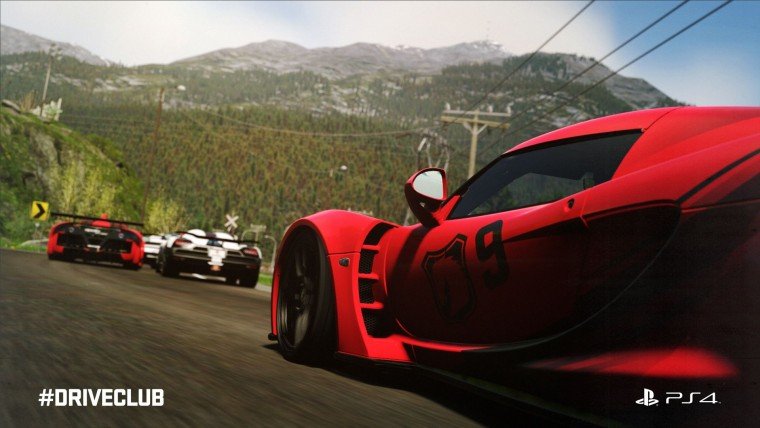 Photo mode is a popular feature in both inFamous: Second Son and The Last of Us Remastered. It looks like the feature will also be making its way into Driveclub as well.

Driveclub’s director Paul Rustchynsky said on Twitter “we’re working on it” when asked if the game will have a photo mode. It’s yet to be officially confirmed, but hopefully it will be added in time for the game’s release this October. Evolution Studios could always add photo mode as a patch if the feature is unable to make it on launch day anyway.

Photo mode has been awesome to use in inFamous: Second Son and The Last of Us Remastered. Players can take photos anytime during gameplay and share them via various social media outlets. Driveclub will benefit from the feature with all the glossy cars and the beautiful tracks being added. The game also has a dynamic weather system which will add even more flair to the photos people will take.

Other car games like the Forza and Gran Turismo series also had photo modes of their own. As aforementioned, it’s great to see Evolution Studios is working hard right now to add photo mode to Driveclub.