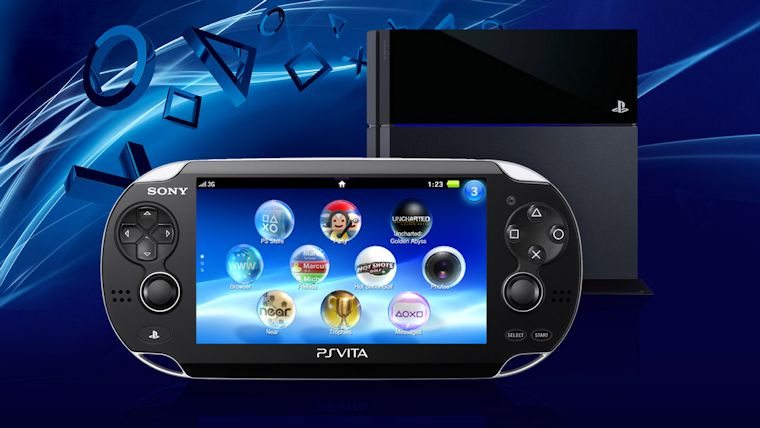 The PlayStation 4 has been taking the world by storm since its release in late 2013, but one region in which it has yet to release is that of China. This is as a result of a ban on video game systems in the country for a long time now, which finally was lifted that paved way for the release of the Xbox One in the region last year. The PlayStation 4 and PS Vita were finally set to launch in China on January 11, but for some reason it has been delayed at the last minute.

Sony just announced this surprising news with basically no details outside of the news that the delay for both the PlayStation 4 and PS Vita was happening. The only reason given for the delay of both Sony’s console and handheld was because of “various factors.” It does appear to be completely on Sony’s side however, as there appears to be no issues in regards to the Chinese government on this one.

The statement from Sony says that no new release date has been given, which certainly is a massive disappointment for those in China that were very excited to get the first Sony systems in the country in a long time in only three days. The last minute nature of the delay certainly does sting, but hopefully it will not be too long for those that were stoked.