PSN titles will not transfer from PS3 to PS4 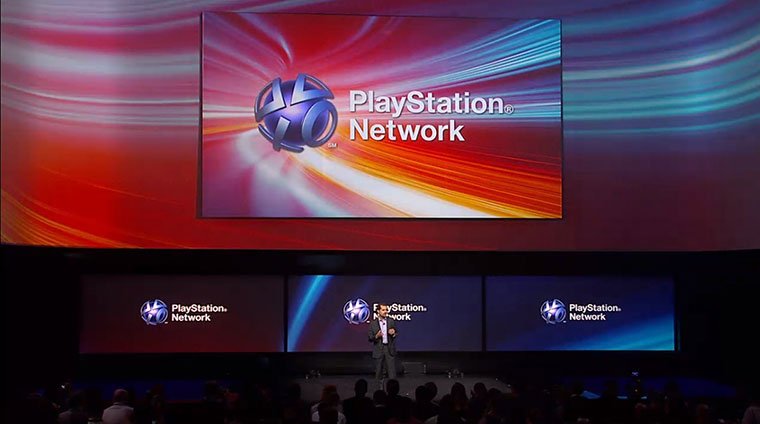 PSN Games and other data will not transfer from the PS3 to the PS4, according to a report in which Sony’s Shuhei Yoshida relayed the bad news.  While Sony had previously announced that PlayStation 3 games would not be compatible with the new system, the fate of digital downloads and game saves was thought to be another matter altogether.

The architecture differences between the PlayStation 3 and PlayStation 4 will prohibit the transfer of data from one system to the other.  Does this mean that all of your PlayStation Store-bought titles will go up in smoke when the new console arrives?  It appears that this is going to be the case, at least in the short term.

Gaikai’s involvement with the PlayStation 4 gives Sony the potential to offer older games through streaming services, but from the sounds of it, it’s not going to be a feature that is ready at launch for the console.    With so many having spent a lot of money on downloadable games and other entertainment on the PlayStation 3 it would be horrible to see it all just go up in smoke because a new console arrives.

That said, it doesn’t appear that Sony will be dropping the support for the PlayStation 3 anytime soon, so you’ll still be able to access and play the old content when the PlayStation 4 arrives, just not on the shiny new console.

Home / PlayStation / PSN titles will not transfer from PS3 to PS4