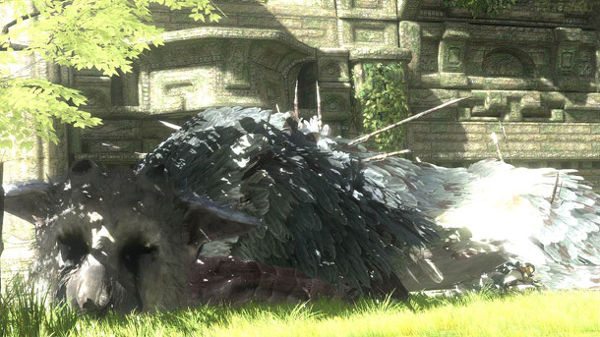 Sony already held its pre-TGS PlayStation press conference earlier today. It looks like they’re not done as another one is already scheduled for later this month.

Sony held the pre-TGS PlayStation press conference today focusing mostly on the domestic Japanese market. Lots of announcements were made for new games hitting the PS4, PS3 and PS Vita in the near future. Such games included Resident Evil Revelations 2, Dragon Quest Heroes, Persona 5 and more.

Fans that watched the PlayStation press conference live stream were disappointed slightly about some games not being announced. The Last Guardian is still missing in action even though Sony said the game hasn’t been cancelled. Square Enix also didn’t provide any new updates on both Final Fantasy XV and Kingdom Hearts 3.

It has now been announced another Sony PlayStation TGS press conference will now be held on September 17th. There are no more details about it yet, but hopefully even more big announcements will be made. People were hoping a release date for Final Fantasy XV would finally be revealed. Will see finally know about this later this month? Will The Last Guardian make a comeback as well?

If you are a PlayStation fan, bookmark September 17th on your calendar as hopefully more big revelations are made.