Sony’s big games for PS4 will be disc-based

The latest news in the world of video games at Attack of the Fanboy
February 24th, 2013 by William Schwartz 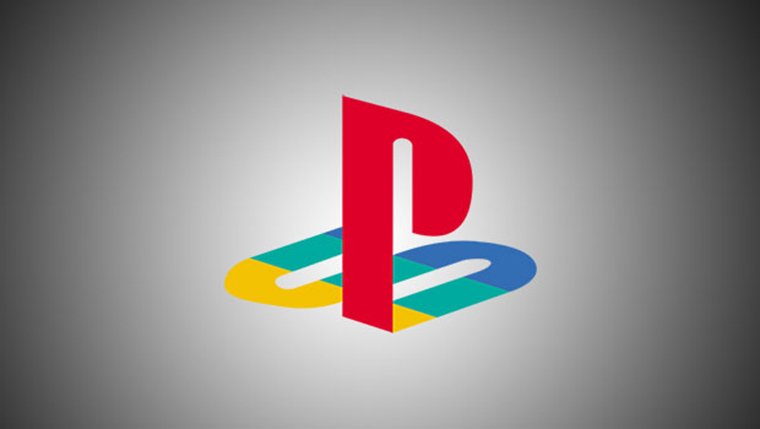 Despite their huge plans for streaming features powered by Gaikai, Sony isn’t quite ready to give up their traditional content delivery methods with the PlayStation 4. The new PlayStation will continue to rely on retailers to sell Blu-Ray games to consumers.

While Sony has noted that digital sales are definitely on the rise, they don’t think it’s quite time to ditch the disc completely. In a recent interview with IGN, Sony’s Jim Ryan told the publication that “There is a trend to increased digital consumption, and that is happening now on PS3 and will probably accelerate on PS4. But the primary deliver mechanism for the big games on the PS4 platform will continue to be Blu-Ray discs, for the forseeable future.”

Sony is encouraging developers to make use of the 50GB Blu-Ray discs, and that kind of size just isn’t practical for downloading over the internet. According to Sony, “There are certain gating factors in terms of internet infrastructure that mandate that the disc-based solution is going to be the primary deliver mechanism for the forseeable future.”

Until the whole world is running Google Fiber, we’ll likley be using some sort of physical media in some capacity.