The latest news in the world of video games at Attack of the Fanboy
May 28th, 2015 by Emily Speight 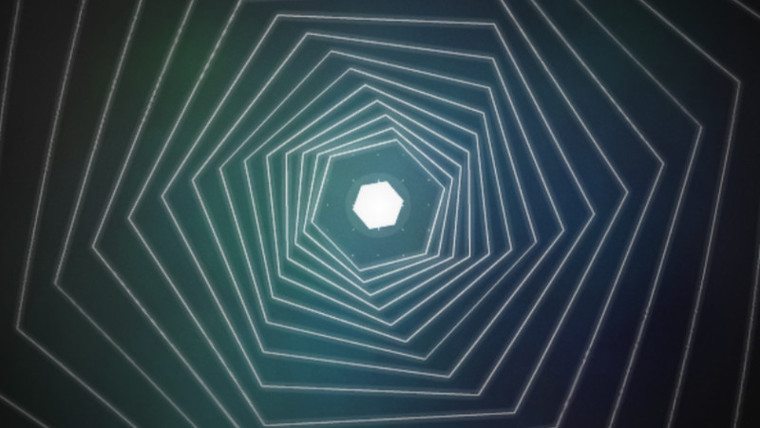 As this is being written, I’ve lost track of the little arrow representing my satellite in 0rbitalis. It feels like it was launched hours ago, now though it can’t have been more than fifteen minutes. The satellite’s orbit around a tiny planet is almost entirely stable, and the red line left in its wake looks like a child’s wobbly attempts to use a spirograph. A real sense of peace permeates my screen, though I know that it can’t be permanent. It never is.

0rbitalis is a beautifully minimalist gravity puzzler from indie dev Alan Zucconi. Its roots lie in the 28th iteration of Ludum Dare, a game jam spanning a single weekend. The theme of that jam, you only get one, is reflected in the game’s controls. 0rbitalis has just finished a short period of incubation through Steam’s Early Access, during which a small but dedicated community has sprung up around it. Workshop integration is what currently keeps my little satellite aloft, as I passively progress through one of the more popular user-submitted systems. A previous failed attempt gave me a look at the scoreboard — with a thrill, I saw that Zucconi’s name was there, too. 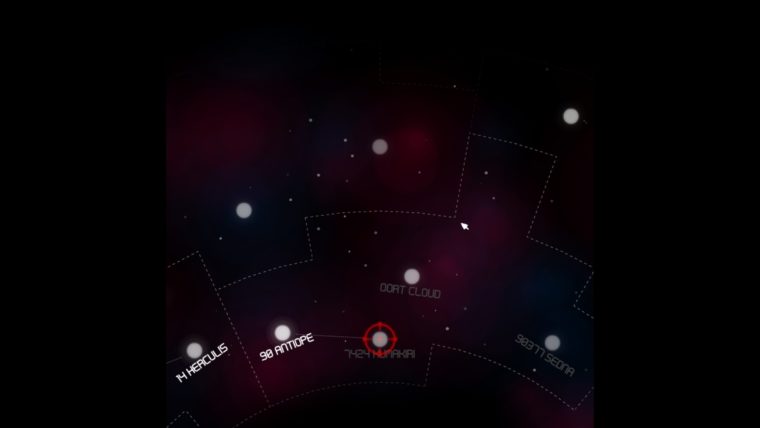 When you were a child, did you ever want to be an astronaut? 0rbitalis taps into that sense of childlike wonder and fascination to create a game that is extremely easy to pick up. The player controls a satellite, and their goal is to launch this satellite successfully into orbit around various solar systems. To qualify as a success, the satellite must remain both aloft and within the bounds of the system for a pre-determined period of time. Launching is your only interaction with the game: one click is all you get, though you’re provided with a preview of its initial path. Timing and angling this click correctly is the key to solving each puzzle. As you can imagine, this can rapidly become a case of trial and error. 0rbitalis helpfully leaves a shadow of your last click to guide future decisions. The angle of the cursor changes in relation to the starting trajectory of your satellite.

Graphically, 0rbitalis is about as simple as they come. This definitely works in the game’s favor, as looking at the 4:3 screen feels rather like peering into a murky CRT, like a salvaged piece of 60’s technology. Simple lines and subtleties with color make it a thing of beauty. The soundtrack, contributed by Doseone, matches the minimalist aesthetic of the game perfectly, capturing the calm and the loneliness before the launch. It also sounds rather like something David Bowie would have composed during the seventies, like a lost B-side to The Rise And Fall Of Ziggy Stardust And The Spiders From Mars. 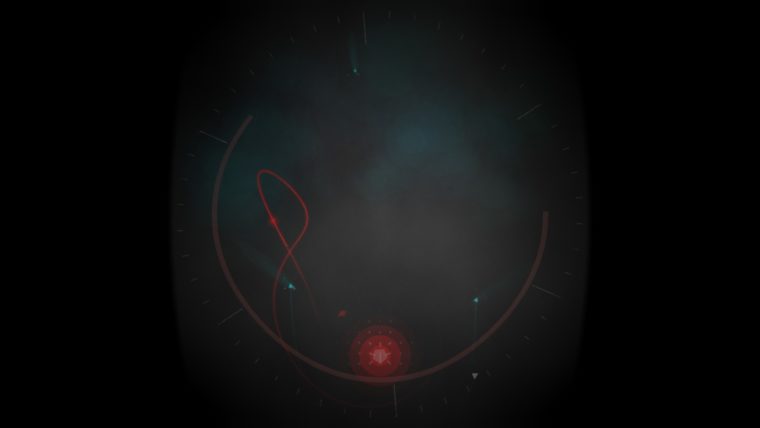 If you manage to beat the 100 pre-generated levels that 0rbitalis has to offer, there’s still plenty to do. Each level has a scoreboard and subsequently a high score to strive for. There’s also a daily challenge level available to beat, and a level editor to tinker with. 0rbitalis’ time in Early Access has allowed a small library of user-made levels to gain popularity as well. While the game’s levels are generally quite short, the most popular of these levels are designed for a prolonged experience. My satellite, ensconced in one, finally crashed while I was midway through writing the paragraph before this one. 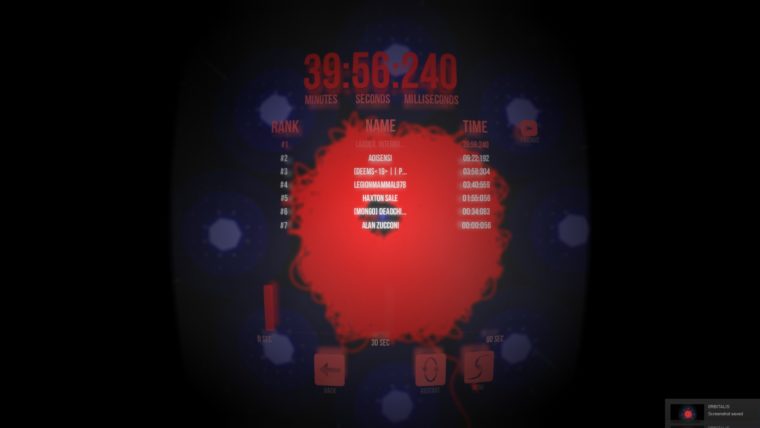 Inputs not related to the single click — such as restarting the level or accessing the star chart — have a little lag that results in some strange timing. Screenshots themselves are buggy, as you might have noticed, and don’t appear to work at all when the game is in windowed mode. In that sense, there’s still a little polish to come on the game. I personally found some of the trial and error demanded of me by 0rbitalis to be a little… well, trying, but I will be the first to admit that puzzles like this aren’t my greatest strength. Even so, I found plenty to love about this game.

0rbitalis is a real class act, and one of the best puzzle games in recent memory. Minimalism is achieved without sacrificing sophistication, and for such a small game it has the potential for hours of engrossing gameplay.