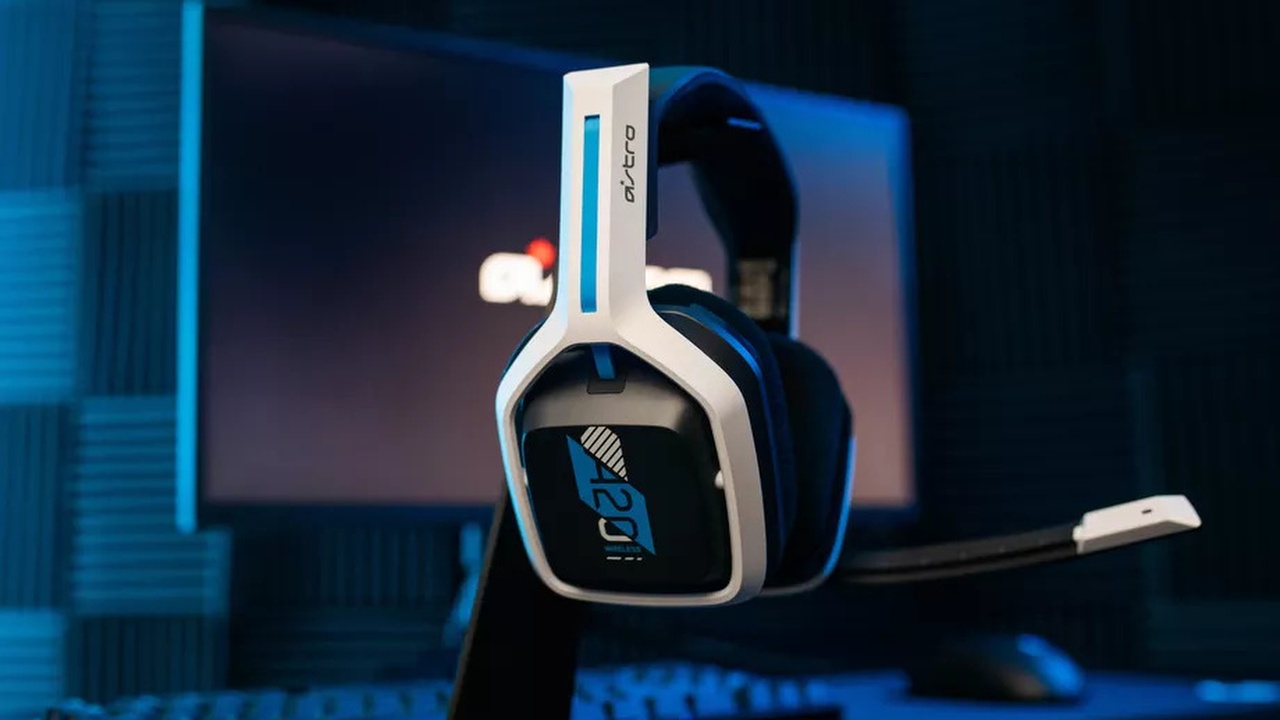 Astro is one of the major players out there for gaming headsets, and the Astro A20 has been a popular budget choice for gamers looking for a fully wireless headset. Now, Astro has released a new revision of the device with some minor upgrades, but the main draw of this headset is that it supports next-generation consoles like the PlayStation 5 and Xbox Series X|S. It’s the first third-party wireless headset to do so, and you can even use it with both if you purchase an additional dongle. There are many wireless gaming headsets out there competing at this price point, but how does the Astro A20 Gen 2 stand up against the crowd?

Immediately after unboxing, the Astro A20 Gen 2 does not make a very strong first impression. The headset has a very cheap look and feel to it, mostly due to its entirely plastic frame. The headband is padded with soft rubber, and the earcups are covered in fabric. The device rocks a tri-tone aesthetic depending on the version you buy. The main colors are always black and white, but you can get either blue or green accents based on your console preference. The cherry on top is the non-detachable flip-to-mute microphone on the side of the headset. The entire package looks like a cheap, plastic gaming headset that you’d receive as an unwanted gift from a relative or that you’d pick up from GameStop for $20 when your main headset breaks. 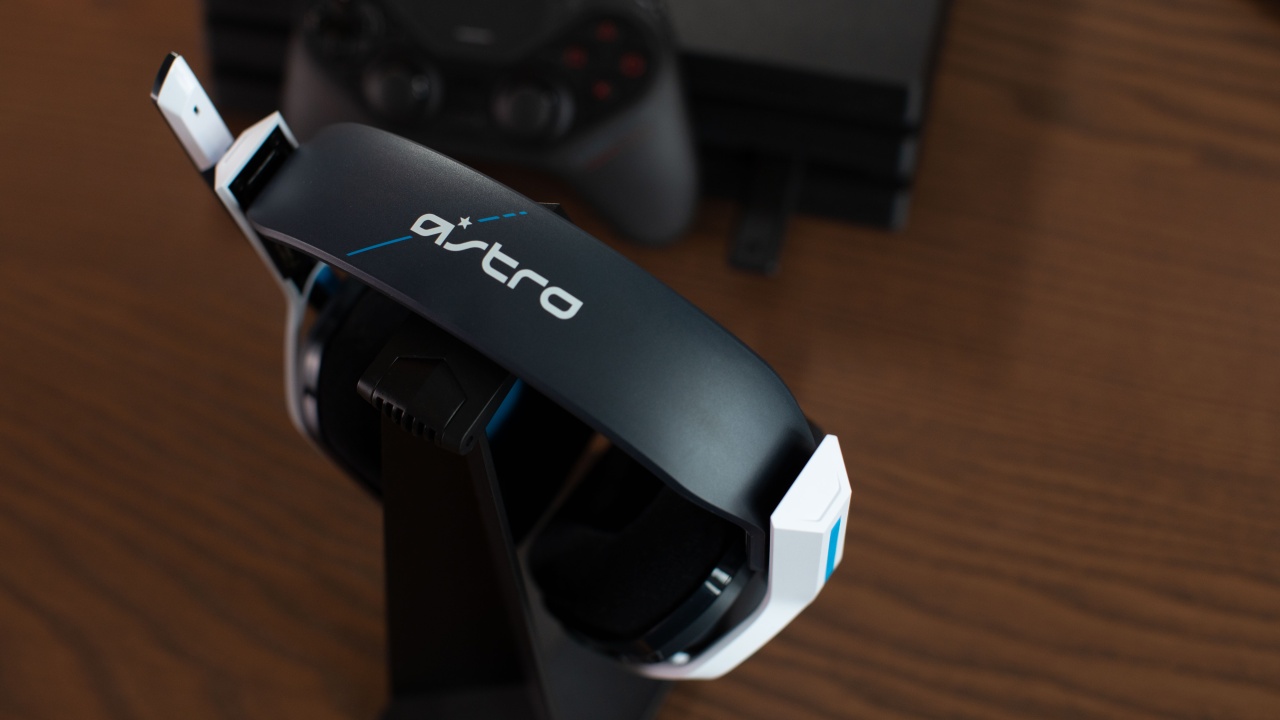 After putting the Astro A20 Gen 2 headset on though, these complaints melted away. It’s very comfortable to wear in short bursts. The fabric on the earcup is light and breathable, and they fit around my ear nicely. Unfortunately, the comfort starts to wane during longer play sessions. The rubber headband is tolerable at first, but it quickly began to apply too much pressure to the top of my head if I played for longer than an hour. There also isn’t much in the way of flexibility for this headset. There’s a slider for the earcups to accommodate different head sizes, but you’re stuck with the stock angle because they can’t turn. The microphone can’t be removed either, but you can flip it up out of the way if you’re playing a single-player game and not using it.

Build quality aside, the Astro A20 Gen 2 sounds surprisingly good for a headset at this price point. Audio quality is great regardless of what you throw at it, and there are three EQ presets you can swap between using a button on the side of the headset if you find the sound to be lacking in some departments. In Fortnite, I was able to pinpoint exactly where enemies were based on their footsteps, and enemies had a hard time flanking me in Call of Duty: Black Ops Cold War. There isn’t virtual surround sound functionality like some other competing headsets offer, but the Astro A20 Gen 2 does well with just stereo. Plus, if you’re on PlayStation 5, the Astro A20 Gen 2 makes use of the system’s 3D audio technology just as well as any other stereo headset.

Speaking of the PlayStation 5, the Astro A20 Gen 2’s biggest draw is multi-generational support. The PlayStation version of the headset works with both PS4 and PS5, and the Xbox version of the headset works with both Xbox One and Xbox Series X|S. Both versions also work on PC. If you own both types of consoles, you can purchase a second dongle so you can use one headset between the two machines. The ability to seamlessly swap to different devices is the main selling point of the Astro A2o Gen 2, but the process of syncing the device is a hassle. When I first received the headset, it was difficult to figure out exactly how I was supposed to pair it with my devices. I sort of figured it out, but the headset didn’t always immediately pair with a new device when I would try to swap. If you’re going to use it with just one console then this isn’t that big of a problem, but if you’re going to frequently swap between console and PC like I do, then this could be pretty frustrating. 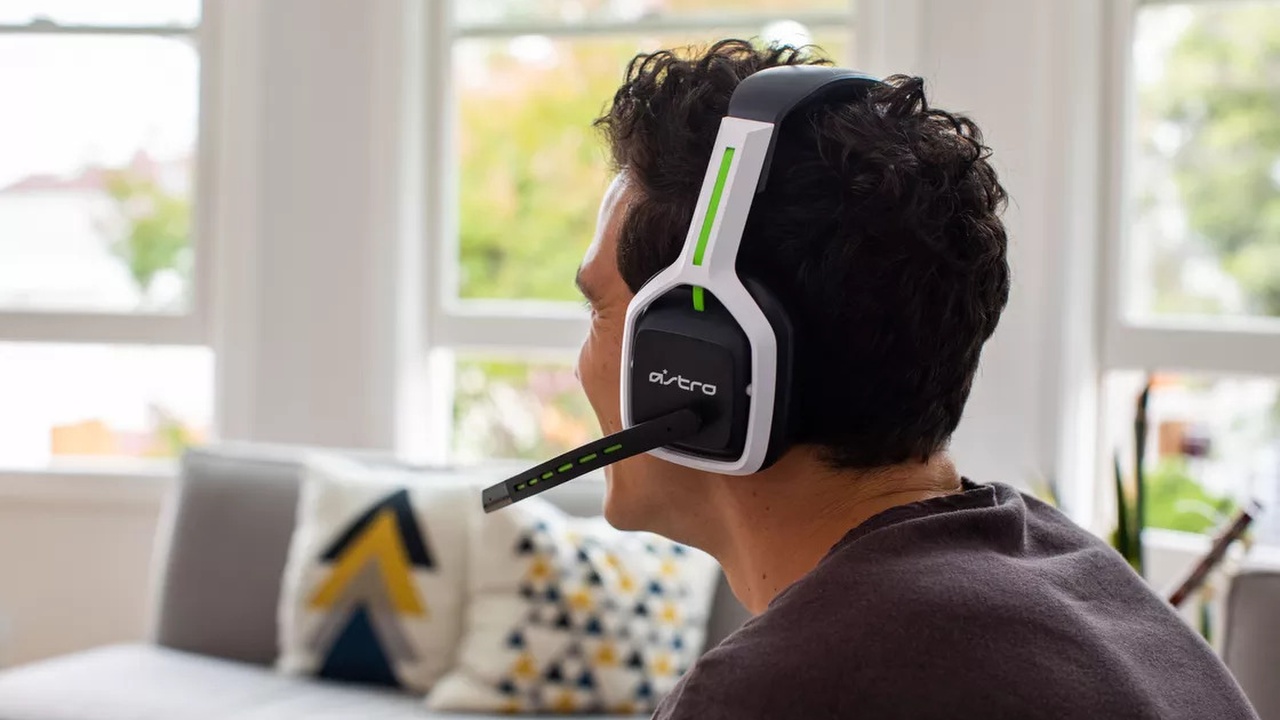 All in all, the Astro A20 Gen 2 headset works. It’s a decent wireless gaming headset, but there are better options out there. Yes, it’s wireless. Yes, it has a flip-to-mute microphone. Yes, it has great battery life. The Astro A20 Gen 2 has all the conveniences you’d be looking for from a wireless headset at this price range, but there are other headsets in this price range that offer all these and succeed where the A20 stumbles. The comfort factor is a significant issue for those who like to play for extended periods of time. This is especially true given that this is one of the first wireless headsets to support the new consoles. Nobody wants to sit down for a four-hour session of Demon’s Souls on their new PlayStation 5 and fidget with their headset most of the time. Then there’s also the subpar microphone quality, which can make you fairly hard to hear, especially if your party is in a particularly loud firefight in Call of Duty: Warzone or Fortnite.

Overall, the Astro A20 Gen 2 Wireless Headset is a decent choice for someone looking for a way to chat on their new next-gen system. There are better headsets in this price range that offer better build quality and microphone quality, but the Astro A20 Gen 2 sounds great and is fairly comfortable to wear. Plus, it has the advantage of being one of the first fully wireless gaming headsets compatible with both current-gen and next-gen systems. Whether you go for the PlayStation or Xbox version, you’ll likely be fine with the quality of this headset. You’re probably better off saving up a bit more to pick up a higher-tier Astro headset or even another device entirely though.