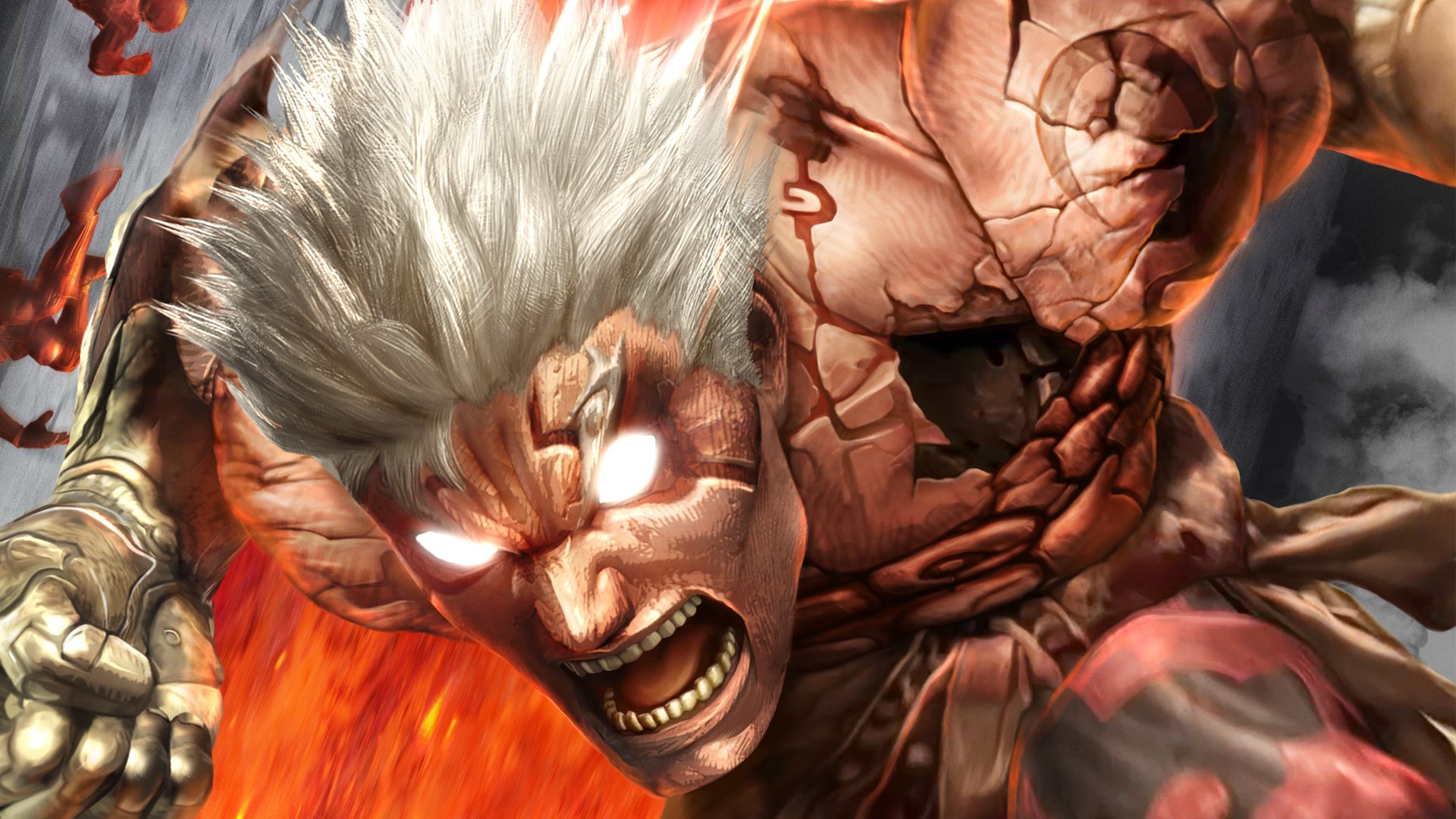 Conventional. This is one word that does not describe Asura’s Wrath and the over-the-top storytelling experience that encompasses the recent release by Cyberconnect 2. The ambitious project threw most of what many deem to be conventional core gameplay elements out the window, and what’s left is one of the best story driven and artistic games that has ever been released this side of Japan. Completely abandoning the better part of what most game developers strive to include, Asura’s Wrath is an experience that is in all honesty, hard to compare with anything in the gaming world today.

Throwing you into the thick, Cyberconnect 2 makes sure that you know they have a story to tell you in Asura’s Wrath. You play the role of Asura, a demigod who is part of a larger unit of generals that fights against the Gohma, an ancient race that devours the souls of Gaia. Asura, the heralded General, overcomes insurmountable odds to turn back the massive Vlitra and protect his world from destruction. While this is just the opening sequence for Asura’s Wrath, the way that this is conveyed to the player captures such a sense of grandeur that you forget that you’ve barely done anything from a controller input standpoint. As the story of Asura’s Wrath blossoms it tells a tale where Asura is framed for killing the Emperor of his world, outcast, wife murdered, and daughter taken captive for her special abilities. Asura’s wrath is well deserved by any who stand in his way during this revenge driven story line.

It’s really not very hard to draw the many parralles between Asura’s Wrath, and many of the popular anime series’ of the past. Summing all of its parts, Asura’s Wrath is more an interactive anime than what many would consider a “video game”. This is because of a very limited scope of actual gameplay within the title. The gameplay in Asura’s Wrath comes in the form of a “beat-em-up” heavily laden with quick time events. These really feel inconsequential to the outcome of the game however, and often times feel more like filler than the main course. The fighting sections break down into cinematic events after filling your burst gauge, as to never really break the cinematic flow of the action. And cinematic it is, there are quite a few of these spectacular cutscenes that are littered throughout Asura’s Wrath that stem from these brief action scenarios that aren’t soon to be forgotten. Why? They are completely implausible yet fit in perfectly for some reason, imaginable only by the truly creative minds that forged them.

Unfortunately, these brief action scenarios are best described as poorly made. They offer very little to no challenge, and are extremely straight forward. Beat up enemies, increase burst meter, win. Your prize being the spectacular story continuing and mind fucking you into forgetting what you just mashed through to get there. Cyberconnect 2 also takes a different road in how the story is delivered to the player, by breaking it down into multiple episodes, which again, draws from the obvious spirit of Anime within Asura’s Wrath. Not all of these are perfect either. There are quite a few holes that are left gaping from the cinematic events, which Cyberconnect 2 attempts to fill with less cinematic storyboards, that showcase some amazing Asura’s Wrath concept art along the way. Enjoying the cinematics in Asura’s Wrath as much as I did, I couldn’t help but wish they would’ve went all-in with cinematics and skipped the storyboards altogether.

In an environment where so many video games are vying for our time and our dollars, it’s hard to really justify going for a fully priced Asura’s Wrath experience that offers a fraction of the gameplay that other games do.  While it may lack in the gameplay department,  the strength of Asura’s Wrath lies in the delivery of these completely insane scenarios that are best seen to be believed.   If you know what you’re getting going into Asura’s Wrath you’ll likely be pleased by the cinematics and not blindsided by the completely devoid gameplay department.