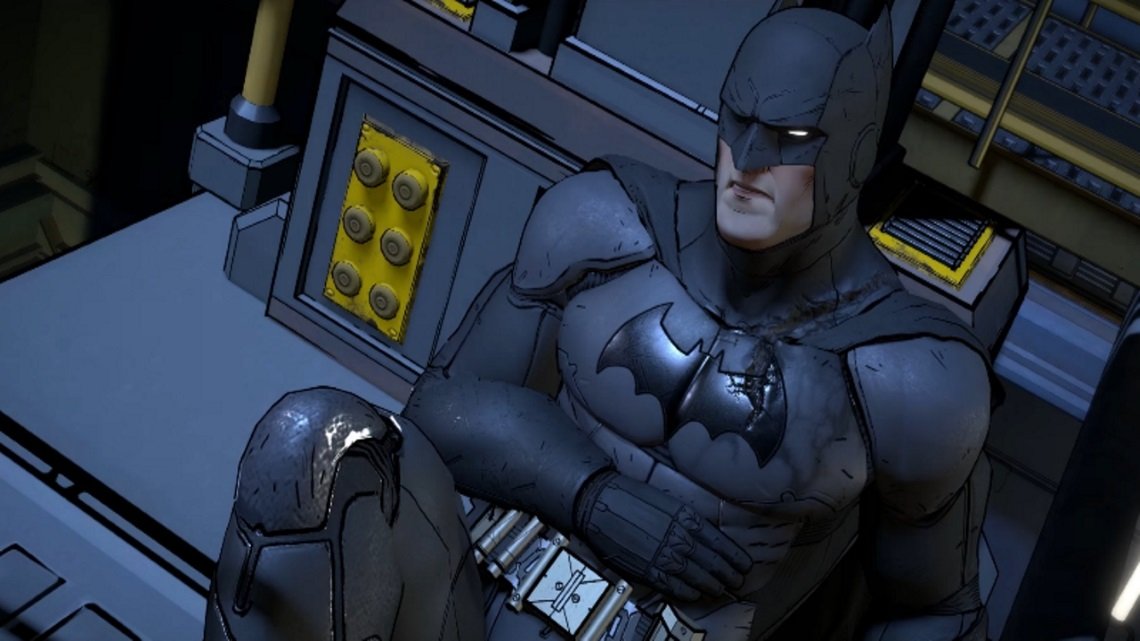 Telltale Games series are still quite unique in the gaming space. While other games have story largely as an addition to their gameplay, Telltale focuses in on the narrative to the near exclusion of everything else. Along with this comes the different way in which that story is told, taking place over the course of usually five distinct episodes, contained within a season. This creates a TV-like atmosphere where each episode stands alone in the way it is experienced, but has to contribute to the overall narrative. Sometimes this leads to bombastic climaxes of one to two hour bursts of excitement. Other times it is a transitory period in the story, with the individual episode suffering for the good of the whole. This latter scenario is the case for Batman: The Telltale Series – Episode 3 “New World Order”, with the episode still being quite satisfying, but not delivering any major payoff of its own.

Batman: The Telltale Series has, so far, delivered a very compelling Batman story. Setting up their own take on the Caped Crusader, Telltale has given us an early days plot, with some very unique ideas sprinkled in. Longtime fans of Batman might find issues here and there, but so far this has been a great ride, and is showing high promise for the upcoming two episodes that are set to conclude this tale. 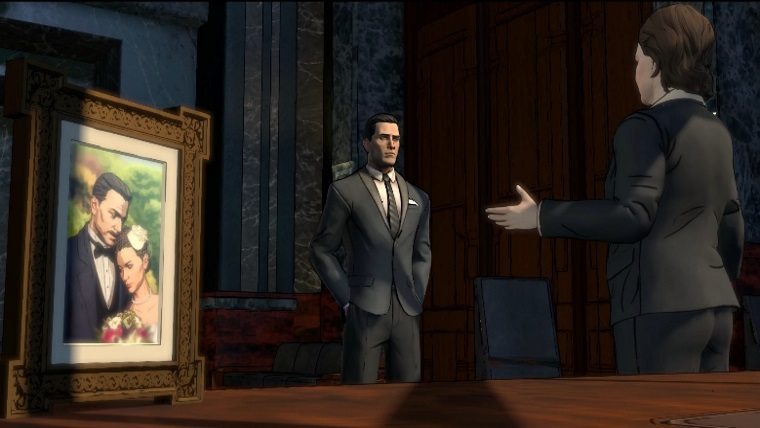 Episode 3 picks up right where we were at the end of the last episode. Gotham is in disarray as The Children of Arkham have just pulled off a daring attack on the city, killing Mayor Hill and revealing the Wayne family to be not quite the shining beacons of light that everyone once thought. Bruce Wayne has been dealing with all of this, both as himself and as the Batman, stopping the attack just short of killing the new mayor, Harvey Dent. Still, with his family now seen as a pariah of the city, can he fend off this new foe while dealing with all that is going wrong with his family?

That question seems to be one of a few that run at the core of Batman: The Telltale Series, and with this third episode we really aren’t given an answer. Of course, one should probably expect that, we have two more episodes to go after all, but it also doesn’t really answer any question, or do anything of its own. Batman: The Telltale Series – Episode 3 serves as a transitory step, taking us from the near-climax that was the setpiece of Episode 2 and pushing us toward what will ultimately be the final confrontation for the series, taking place in Episodes 4 and 5.

With that said, “New World Order” does deliver some big punches, with a few plot points and revelations serving to truly shock the player, keeping them on the edge of their gaming chair. But by the end those twists and turns are more about leaving us wanting and waiting for another month or two, preparing for what will likely be a huge shift in the game come Episode 4. As mentioned though, this is to be expected, but Telltale usually has a pretty big punch to deliver in each episode and “New World Order” just falls a bit short of that, despite a late game attempt with an admittedly unforeseen twist. 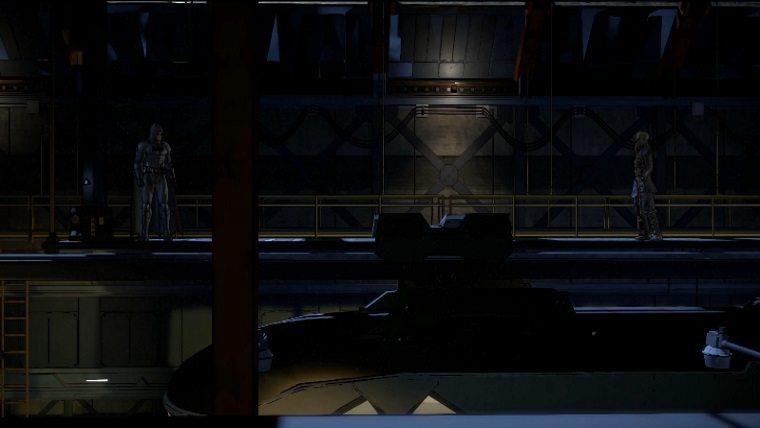 Dragging things down a little bit more, the technical issues that have been a problem for this and most other Telltale series have seemingly gotten worse. Audio glitches and animation problems have become the norm, but Episode 3 added some major framerate drops, especially in a few key scenes. The developer has also not issued an update to fix problems with Xbox One controllers on PC, forcing those players to either switch back and forth, or rely exclusively on keyboard and mouse. Each of these are small issues that don’t directly impact the great experience that is Batman: The Telltale Series, but they do serve to break the feeling of immersion that is key to telling a good tale.

Luckily the tale contained in Batman is still one that players will thoroughly enjoy and become captivated by. It has a fantastic mixture of familiar elements from the franchise, interesting twists on those elements, and new pieces sprinkled in by Telltale. The central mysteries have been engaging and keep players guessing quite effectively, while not feeling too cheap. It is also still a surprise and delight that the game shines brightest when playing as Bruce Wayne, whose screentime is even larger for this episode.

The gameplay is also still an improvement over past games from the developer, offering more interactive elements. The Batman segments feature the heaviest doses of actual gameplay, with quicktime-events galore, and detective segments that require some real thought. The specific one featured in Episode 3 is a bit of a letdown though, as it requires some logical leaps to tie all of the elements together, which is especially frustrating since the end answer is pretty obvious right from the beginning. Instead of thoughtfully linking these things together to form the full picture, players instead have the full picture in their head and are trying to work out the combination that will move the story forward.

And no discussion of Batman: The Telltale Series is complete without mentioning the stellar voice cast that is doing work on the game. While the overall plot of Episode 3 might not feel that impactful, the writing of that story, and the way it is delivered by the cast is as solid as ever. A few scenes here show the true range and power of these performers, with Bruce’s internal conflicts, Harvey’s descent into madness, and Catwoman’s hidden vulnerabilities. However, Harvey’s storyline does seem to be suffering from the illusion of choice problem that Telltale has suffered from before. It’s too soon to say for sure, but his shifts might feel a bit extreme depending on your choices throughout the game.

Batman: The Telltale Series – Episode 3 “New World Order” is a weaker episode, but with a series this strong that isn’t saying too much. Technical issues are still a problem, but the storytelling and acting more than make up for it. The episode could have used more punch and less of a cliffhanger ending, but it serves its purpose well in transitioning us from the explosive second episode and toward the apparent endgame of the final two entries.