Another PS exclusive makes its way to PC. 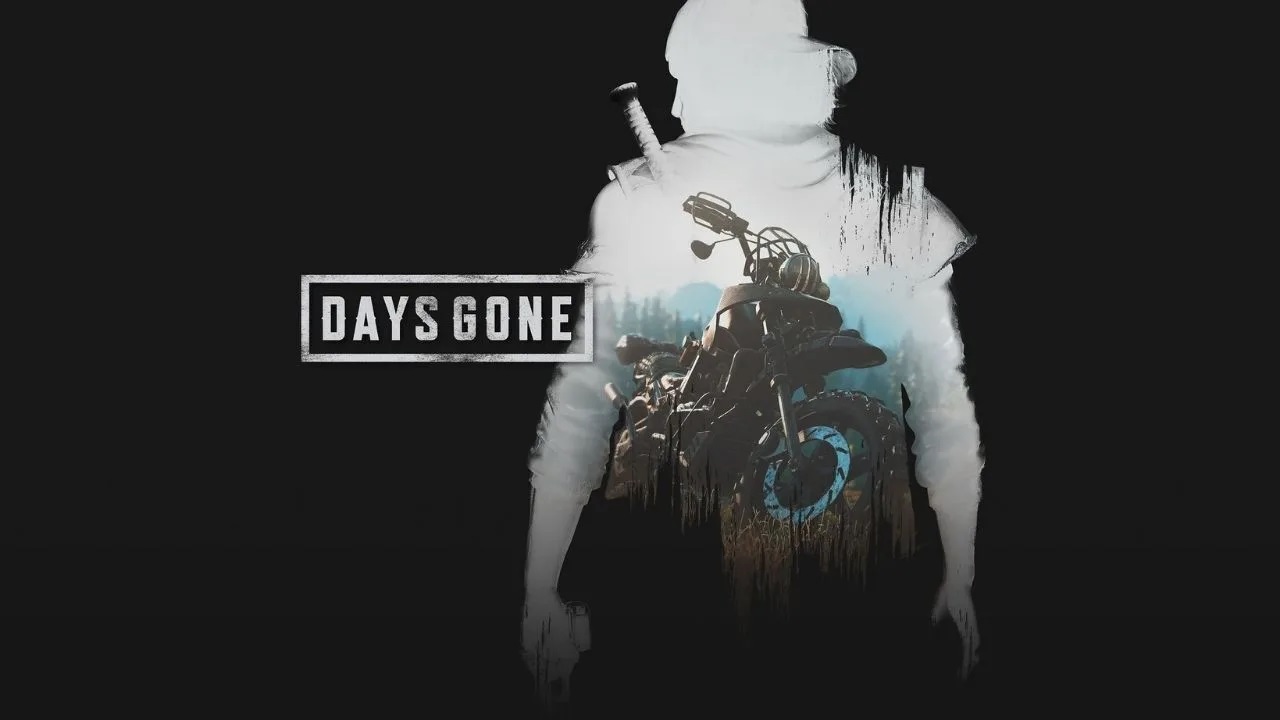 Days Gone hit the PlayStation scene in 2019, but it didn’t land with the weighty impact Sony Bend desired. Technical issues and hit-and-miss mechanics turned a strong concept into a mixed bag experience in both the eyes of critics and consumers. Further stacking the deck against it, Days Gone failed to deliver the same pedigree as countless other PlayStation exclusives leading up to its release. The PlayStation 4 had seen its fair share of top-tier exclusives, flexing Sony’s first-party quality and creating a certain expectation. Bloodborne, God of War, and Uncharted 4: A Thief’s End all garnered universal praise, managing Metacritic ratings over 90, with Marvel’s Spider-Man and Horizon: Zero Dawn sitting barely below that prestigious threshold.

Days Gone was facing stiff competition from its own camp, and it suffered various setbacks in the eyes of prospective buyers even before launch, furthering its uphill battle. And despite its missteps, our original review found the flawed adventure to be rather enjoyable in spite of its shortcomings. Underneath its issues is an enjoyable, by-the-books open world outing. Following several patches and content additions, it’s time to take another look at Bend’s zombie title and see how it stands two years later empowered by a new platform.

For the uninitiated, Days Gone stars Deacon St. John, a drifter-slash-bounty hunter attempting to carve out his place in the ruthless, Freaker-infested outdoors of Oregon. Freakers (read: zombies) roam the land ready to tear unfortunate beings to the bone. And those still among the living have become just as soulless as the undead, prepared to harm their fellow man in unspeakable ways. Two years following a catastrophic pandemic event, Deacon has eked out a living in this unforgiving environment. The narrative that unfolds from here sees our gritty biker protagonist chase down leads to uncover answers about those from his past and puts him in contact with other hardened inhabitants of the lush, green wasteland. 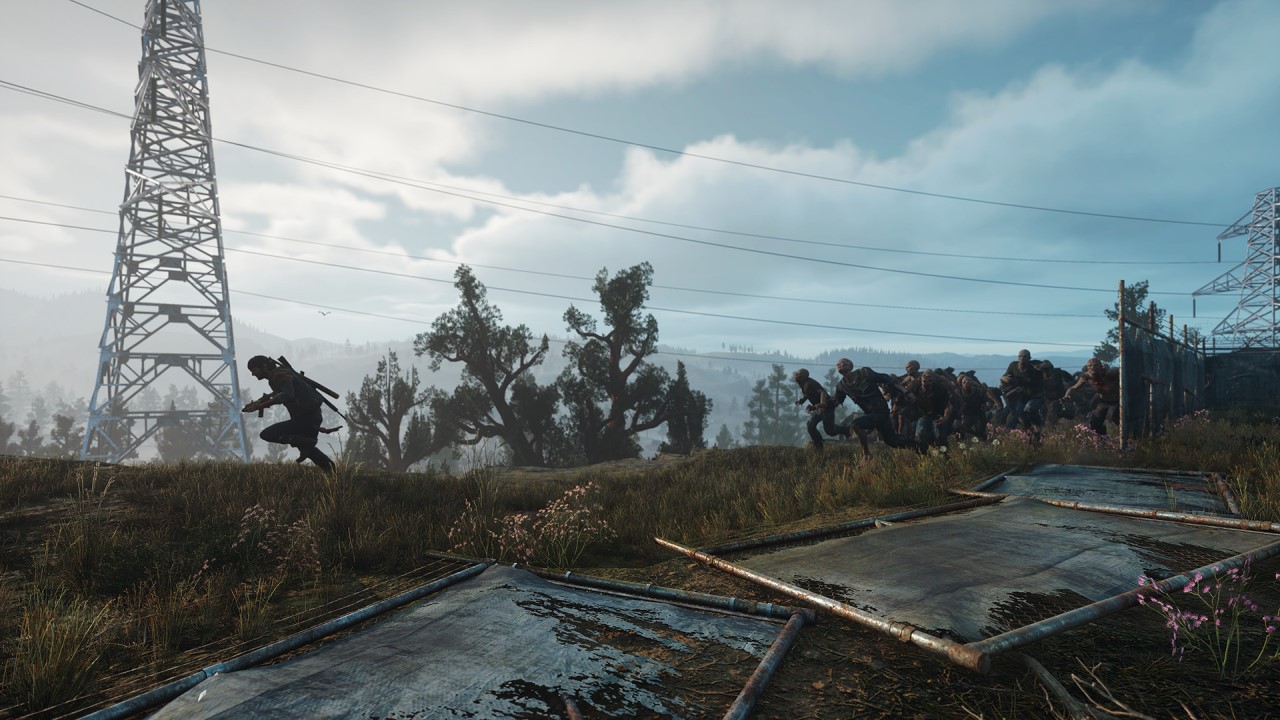 Now, I won’t bother reiterating every gameplay mechanic and system in Days Gone. Our PS4 review covers that nicely. The game hasn’t transformed into something else entirely in its move to PC. Most of the original gripes still exist. The bike feels a bit sluggish, aiming isn’t terribly tight, and Deacon still aggressively whispers about virtually everything that is happening. If those rough-around-the-edges aspects bothered you in the console version, then let me inform you that none have seen a drastic overhaul on PC.

That said, the PC has removed the configuration confines of Days Gone’s initial console release. Powered by a RTX 3080, i7-10700K, 32GB DDR4, and a Western Digital Black SN750 NVMe SSD, there was considerably more horsepower backing the game during my playtime. No longer was a semi-unstable 30fps on display. Pushing out a silky 60fps was effortless and the framerate could be uncapped to take advantage of higher refresh rate monitors. Seeing Days Gone run at twice (or more) the frames seen in 2019 was an absolute treat. And the added PC graphical options made the world look richer and those extended draw distances didn’t hurt either. In a game where there are lengthy rides between missions, the added visual fidelity is more than welcome.

Much like we have seen from other PlayStation titles making the jump to PC, Days Gone is more modifiable than it was on console. Those with the modern components can run a truly stunning game. It may not be enough to entice those that recently tried out Days Gone on PS5, but it is a transformative experience for those that only know the game’s PS4 performance. Ultrawide support and fully remappable keys are sure to please PC enthusiasts looking to dive into Bend’s narrative-driven survival game. 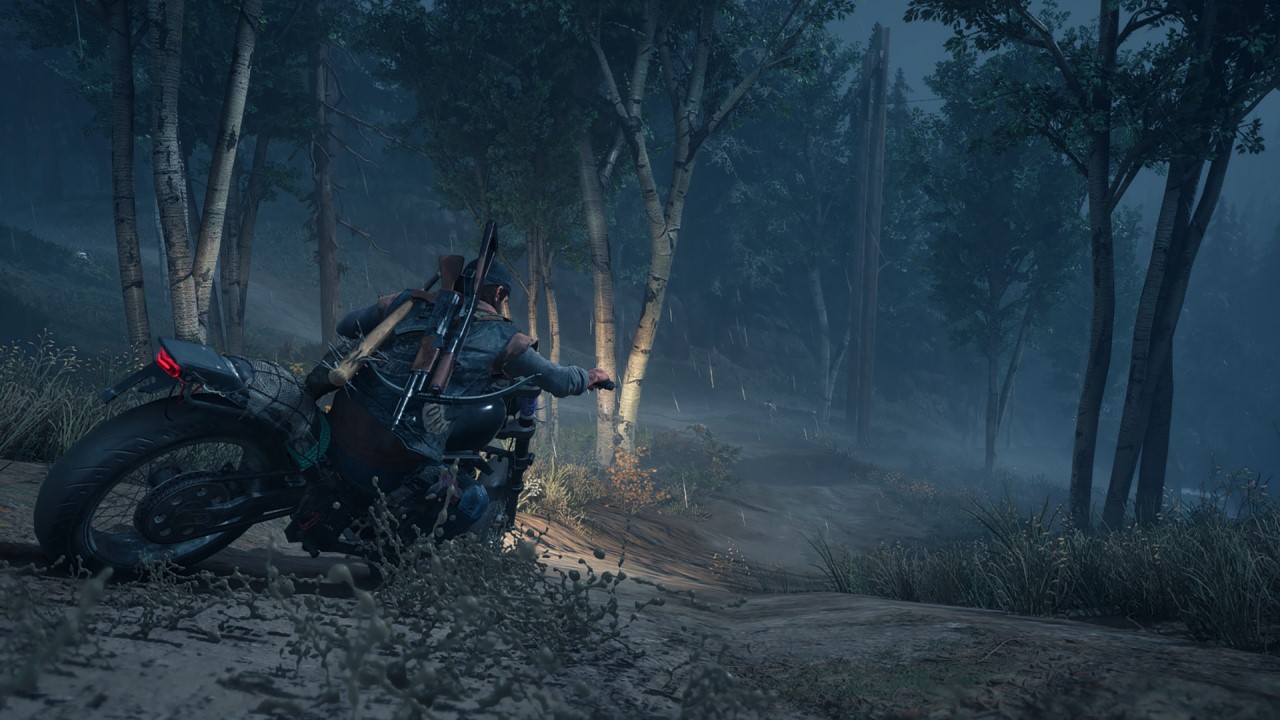 The added bells and whistles help further elevate Days Gone above its lesser pieces. The introduction is still a slow burn, but I found more joy in navigating the opening hours unburdened by an inconsistent framerate and technical issues. Sure, enemy AI can still be a bit erratic and unusual, but nothing game-breaking was encountered throughout the campaign. That’s not a claim I was able to make a couple years ago.

Additionally, the PC version comes packed with every free content update that made its way to its console counterpart. The Survival difficulty setting and the Challenge Mode’s various trials are included to tack on extra hours to an already lengthy 30+ hour campaign. Survive Freaker onslaughts, quickly clear enemy camps, or put those motorcycle skills to the test in a variety of scenarios to earn player upgrades across all modes. They may not sit as the primary reason to dive back in to Days Gone again and again, but they provide a fun diversion for a while.

Days Gone still carries its design flaws, but there is plenty to enjoy in this more traditional open world game. Letting the game breathe on a variety of new hardware will allow a new group of players experience the Freaker-filled narrative without as many bumps as the PS4 pioneers in 2019. For those willing to overlook the clunkiness of some of Bend’s designs, there is a good time to be had in the apocalyptic Pacific Northwest.

Days Gone has found a new home on PC. The move hasn’t drastically evolved the experience into one no longer anchored by its biggest negatives, but it has alleviated the technical sticking points of the original release. That makes this all-inclusive package on PC an alluring prospect for those that passed on Deacon St. John’s adventure in 2019, even if it isn’t the finest from Sony’s library.