Start the fight on PC 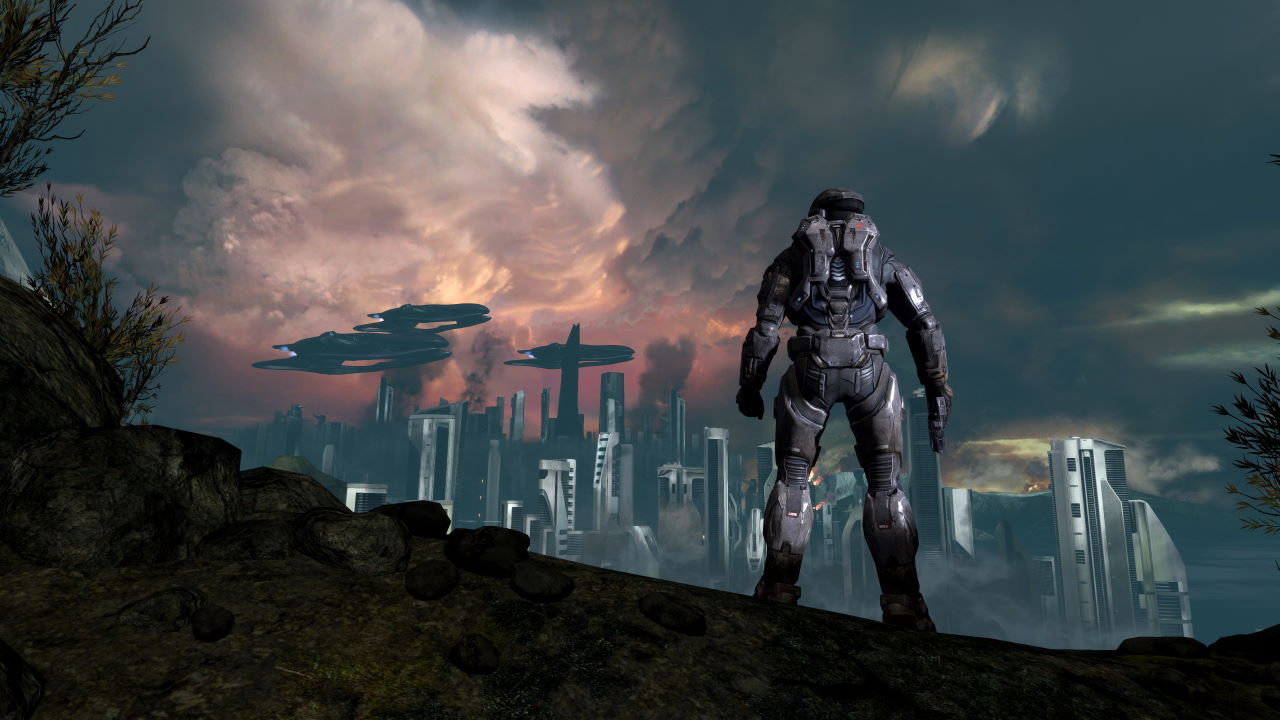 Despite a couple of PC releases in the past, the Halo series has largely been seen as an Xbox exclusive. This has been a key part of the franchise’s heart and soul, in a way, ever since Halo: Combat Evolved became THE reason to own the original Xbox. But Microsoft, and the gaming landscape at large, have changed. They’re moving more toward open accessibility and non-exclusive gaming. And the biggest sign of this is the arrival of Halo: Reach for PC. Serving as both a standalone release and a part of the epic Halo: The Master Chief Collection, this is the opening salvo in a transition that many have anticipated for years. That anticipation has paid off with Halo: Reach PC not only retaining its exceptional quality but even exceeding it in many ways.

The story of Halo: Reach serves as a prequel for the series that became a global shooter phenomenon. Playing as Noble Six, the latest entrant into the legendary Noble Team of Spartans, you’ll play through the entire assault on Reach. This military stronghold was seen as the last line of defense in the war with the Covenant, the foes you learned surprisingly little about in the original Halo game. The outcome has already been determined, of course, but your actions will ultimately lead to the events portrayed in the games that follow chronologically. 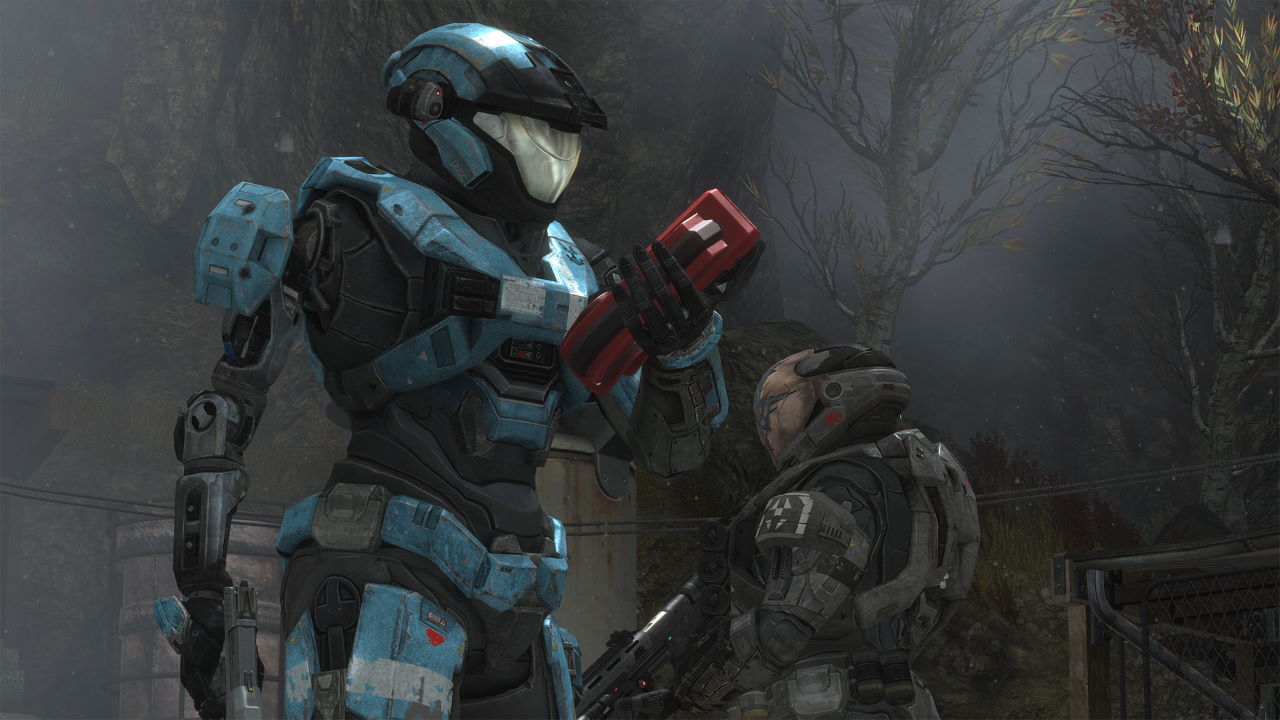 Building off of the excellent shooter mechanics that the series is known for, Reach added in things like armor abilities and sprint that fleshed out the gameplay. Of course, Halo often worked well due to its simplicity, so some of these additions were seen as a step too far back when the game arrived on Xbox 360 in 2010. Today they’ll be little more than an afterthought by series veterans though, fitting nicely into the core of the experience while still being somewhat frustrating to deal with in multiplayer (more on that later).

But for the campaign they’re a lot of fun, offering new tactical choices as you fight off the Covenant invasion of Reach. The story of Halo: Reach is one of the series’ best, delivering true drama in this world of aliens, lasers, and giant cyber-enhanced soldiers. While Master Chief has always been the icon of the franchise, this tale of six soldiers fighting against increasingly hopeless odds really hammers home the struggle at the core of the series’ story.

But we’ve seen solid stories without great level design to back it in Halo games before, so how does Reach stack up in its level design? Pretty well, even when put up against more modern releases. Stages have a nice amount of variety to them in both visuals and combat staging. Players will face off large groups that arrive in waves as well as long stretches of hallway shooting. There’s a good mixture of enemy and vehicle types, and Halo’s two weapon system always keeps players thinking on their feet. 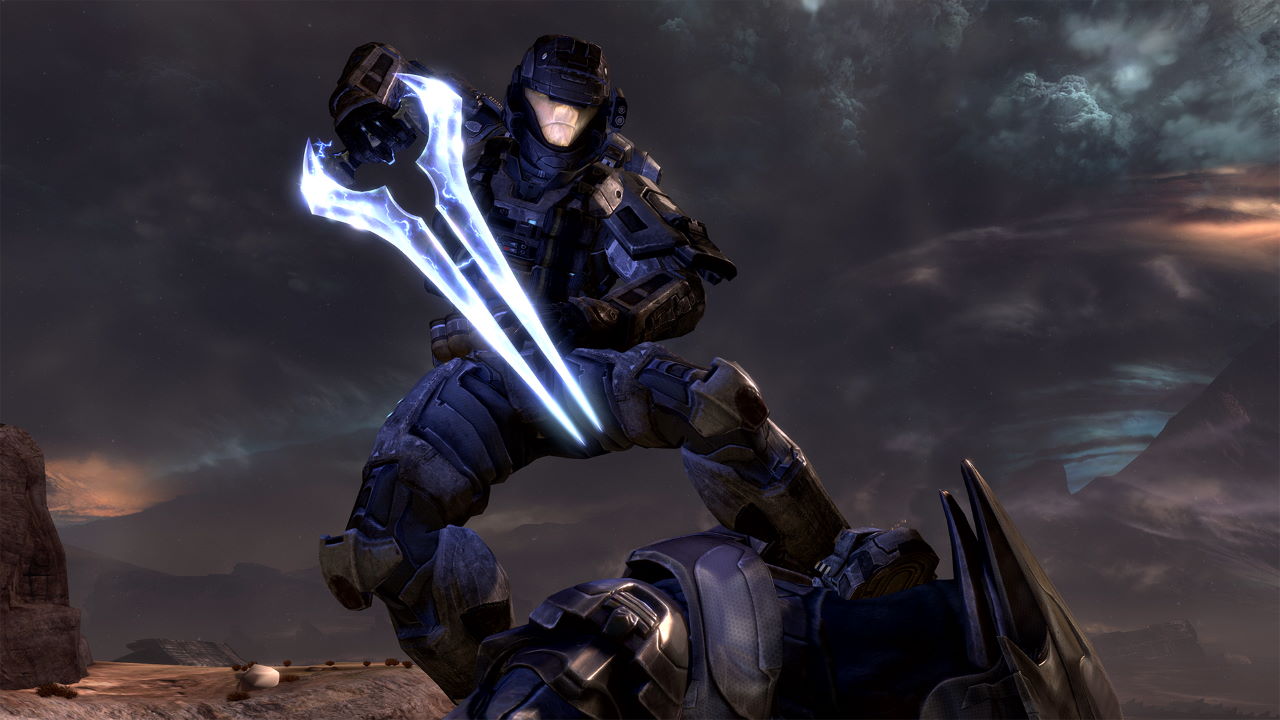 All of this was true for the original release and it’s true once again on PC and Xbox One. What’s new is the visual fidelity and controls, both of which have been enhanced greatly on PC. Featuring 4K resolution and an unlocked framerate that stays solid throughout, players are in for a visual treat with Halo: Reach. The game has simply never looked better, and while it hasn’t been remade from the ground up, it’s clear that a lot of work went into this re-release. The simple fact that players can change the FOV will alter the dynamics quite a bit, and make for a much more comfortable experience for PC-focused players. All around this is a fantastic port of one of the decade’s best shooters.

And this is all true within the multiplayer space as well. The game looking great while running better than ever is a huge step up for the online competitive arena. Utilizing The Master Chief Collection’s already great matchmaking service, players can get into games quickly and easily. There’s a decent variety of game modes on offer at launch, and more should arrive later as 343 experiments with things and adds more of the other Halo games to the mix (if you’re playing through the MCC).

All around this is a fantastic port of one of the decade’s best shooters.

However, the problems that many had with Reach on Xbox 360 will still be there in this PC and Xbox One release. Armor abilities simply break a lot of the allure of the series, which built itself on its arena-style shooting where everyone spawned in with equal footing. Now you have to contend with different gun loadouts and abilities such as armor lock or invisibility. If you got comfortable with these or even liked them, then they won’t be an issue at all, but for some they damage the core experience of the Halo series and their inclusion will make for some tough matches.

Likewise, Halo: Reach’s multiplayer map selection is wide but not the series’ best. There’s a few great ones here, but nothing to the level of Blood Gulch or Midship from previous games (aside from remakes, of course). Where Reach does exceed its predecessors is in its options. Players can simply create almost anything they want in terms of maps and modes, and many of them are present in 343’s  matchmaking offerings. If all you want is some Halo style action on PC then this is exactly what you’ve been waiting for, though you may get more out of future releases within The Master Chief Collection. 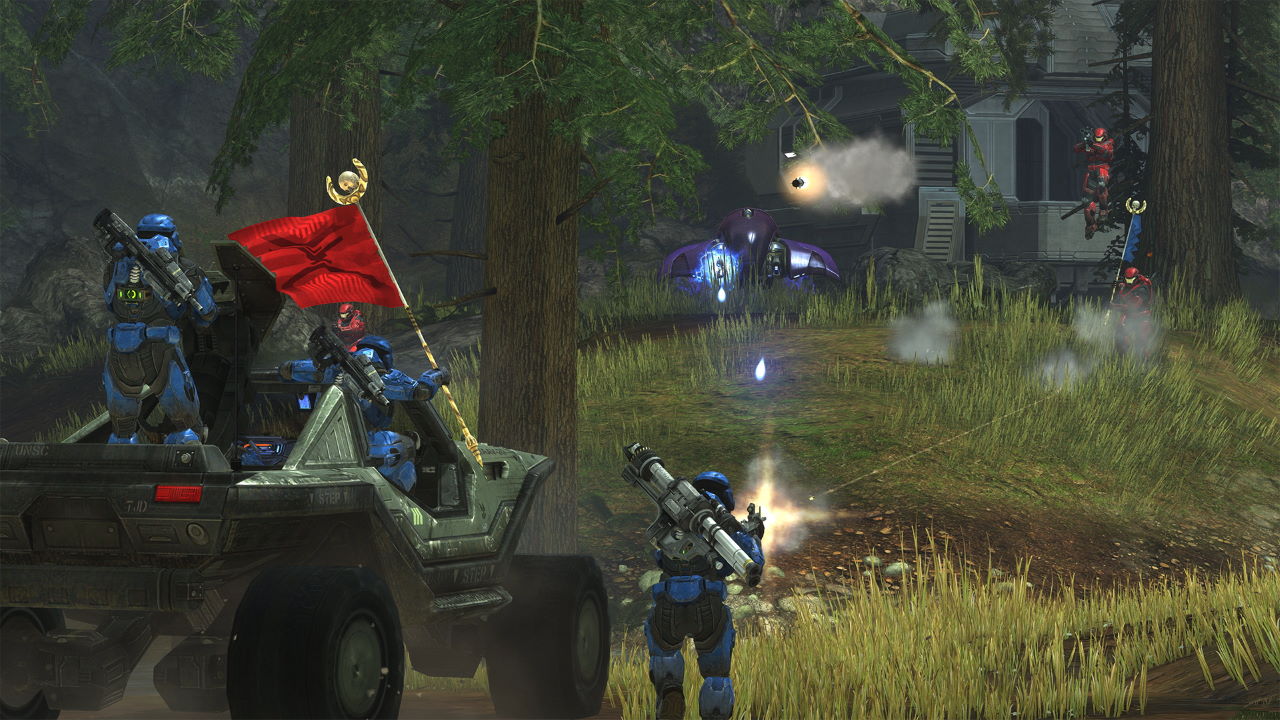 One thing that is a bit worrying about Halo: Reach on PC is how it alters the fundamental balance of the gameplay. Many guns have become practically worthless with the higher precision of a mouse and keyboard. The DMR, or equally powerful mid to long range rifle, is almost a necessity in every game mode. With some finetuning of the loadouts this can be somewhat rectified, but it’s clear that Halo wasn’t built with PC controls in mind, so adjustment is needed from players as well.

Halo: Reach is exactly what fans wanted from a PC release from this iconic franchise. It takes an already great game and makes it better. While some new issues are added due to more precise controls, the tradeoff is…well, more precise controls. Add better and more crisp visuals on top and you’ve got easily the best version of Reach. PC players wait has been worth it, and there’s more to come.