Even comes with additional DLC. 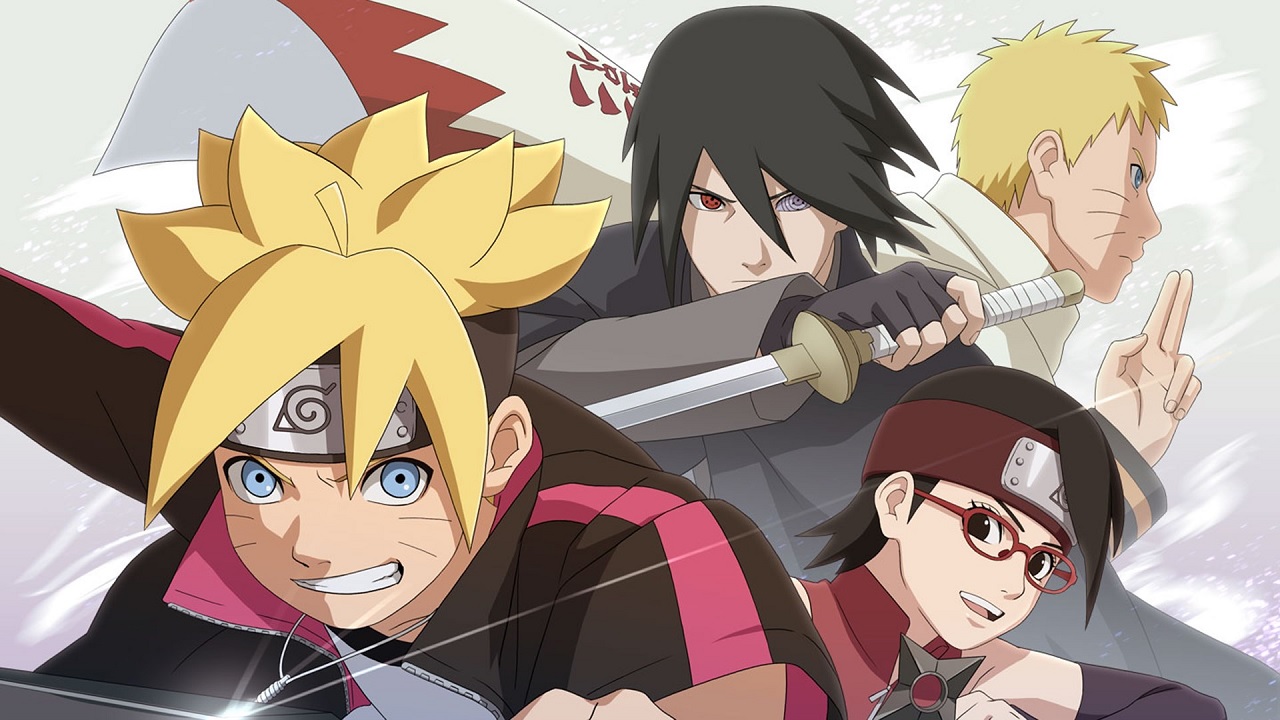 Naruto as a series has spawned game after game over the years across the original series, Shippuden, and Boruto. CyberConnect2 has been behind a good majority of the best games based on the franchise and their magnum opus came with the release of Naruto Shippuden: Ultimate Ninja Storm 4 back in 2016. The game was then made even bigger with the Road to Boruto expansion a year later that added new story content based on the new movie at the time. Bandai Namco and CyberConnect2 are not quite done with the game yet now three years after the expansion, as they have finally brought the game to the Nintendo Switch as Naruto Shippuden: Ultimate Ninja Storm 4 Road to Boruto.

Developers that have worked on the same series for a long time often struggle to innovate with each subsequent entry, but CyberConnect 2 avoided this with the Ultimate Ninja Storm series. Instead of going out with a whimper, they managed to refine everything that made the series great in the first three entries and ended up with what was the pinnacle of games based on the property. This was largely led by gameplay that felt like it was ripped straight out of the anime, allowing you to use techniques and jutsu just as characters you already know and love would. The combat can still be a little overwhelming at first to new players, but most players will quickly get a grasp of the natural flow of battle in the game. Just like the previous releases, Naruto Shippuden: Ultimate Ninja Storm 4 Road to Boruto on Switch comes with a number of game modes to enjoy. The first of these is the Story mode, which is still the main attraction of the game as a whole. Following up on the previous Ultimate Ninja Storm games, this entry finishes up the Shippuden storyline in impressive fashion. Story mode features a storyboard setup with branching paths that feature plenty of cutscenes and voiceovers that help to make the plot enjoyable even for those who have not experienced the story in other mediums prior. This all leads to the final fight in the series that is still a spectacle to behold and is every bit as intense as it was in the anime and in the original release. This is where the meat of the experience is going to lie with multiple hours of content for you to play through.

Adventure mode is just the same as it was in the past, serving as a follow-up to the game’s Story mode. This takes place after the events of the main story and lets you choose between different characters to control like Naruto, Shikamaru, or Gaara. Rather than having a storyboard that takes you between each cutscene and fight as seen in Story mode, Adventure mode allows you to actually explore some different areas in the Naruto mythos, such as the Sand and Leaf Villages. The downside here is that the cinematic nature of Story mode is mostly gone here, as most of this mode lacks voice acting and isn’t as impactful overall. The exploration is pretty limited here though, so don’t expect anything like CyberConnect 2 provided in the more recent Dragon Ball Z: Kakarot. Adventure Mode is also useful at unlocking a variety of different content for the completionists out there as well.

The Road to Boruto expansion released a year after the original and is present in its entirety in this release as well. The Boruto’s Tale mode is essentially an amalgamation of the Adventure and Story modes as the Boruto movie is brought to life. Boruto feels like an extension of Adventure Mode, but this time there are more cutscenes and fully voiced scenes that make it also feel like Story mode. Being based around a single movie helps to make everything feel a bit more focused in a way, which will keep you entertained for the not overly long story. Beyond these three narrative based game modes, Naruto Shippuden: Ultimate Ninja Storm 4 Road to Boruto of course includes both Free Battle and Online Battle modes. These let you utilize the massive roster of characters in local battles or online. It is very nice to see that the game has local battles available, as a lot of games have started to stray away from that. This was available in the original too though, so it’s not like it is a new addition.

Really helps to capture the feel of Naruto in action

While the game itself is a few years old, there is always a level of concern about how well a game will perform or look on the less powerful Nintendo Switch whenever a game is brought over to the system. The good news is that there were very few noticeable issues with performance in the game as a whole in docked mode. However, the frame rate seemed to take a major dip during portions of Adventure mode when playing in handheld. Running around the map felt very sluggish and off, which is very uncommon for this game. Thankfully, this is not present everywhere in Adventure mode and it does not carry over to the battles themselves either, which is the most important area to have run well. Oddly enough, this issue does not seem to carry over to the adventure sections in Boruto’s Tale mode.

As for the rest of the game, most everything runs very smoothly on the Nintendo Switch. Not only does the game run well, but the game’s visuals are still as enjoyable as they were when the game originally released on other platforms. Even being now four years old graphically, the game still manages to look very good with its animation style. Similar to cel-shaded animation, the visual style utilized here has aged well and should continue to age well in the future as well. Combining this with the great musical score really helps to capture the feel of Naruto in action. Naruto Shippuden: Ultimate Ninja Storm 4 Road to Boruto is essentially a straight port of the Road To Boruto release from three years ago, but that does not mean there isn’t any sort of new content. Also coming to the other platforms as paid DLC, this release on Nintendo Switch comes with what is known as the Next Generations DLC included for free. This DLC pack adds Momoshiki Otsutsuki and Kinshiki Otsutsuki from the Boruto movie as playable characters, as well as 11 Boruto era costumes for existing characters. It’s not much, but many games would have charged for this as DLC instead of including it for free, so it’s definitely a welcome addition.

Finally reaching the Nintendo Switch four years after the release of the base game, Naruto Shippuden: Ultimate Ninja Storm 4 Road to Boruto is still a standout game that easily stands above the rest in the series. The combat is the most true to Naruto in this game and the various story based modes are handled very well. Even though there are some performance issues in handheld mode, they are thankfully relegated to only one game mode in the game. For those that have purchased the full game in the past, there is really not anything new that should entice you to double dip outside of the ability to play portably, but Naruto Shippuden: Ultimate Ninja Storm 4 Road to Boruto is a must purchase for any Naruto fans that missed out on the game the first couple times.

Even with no new content outside of a few downloadable characters and costumes, Naruto Shippuden: Ultimate Ninja Storm 4 Road to Boruto is still the best that the franchise has to offer gaming wise and performs with very few hiccups in its latest release on the Nintendo Switch.