Gritty season is back. 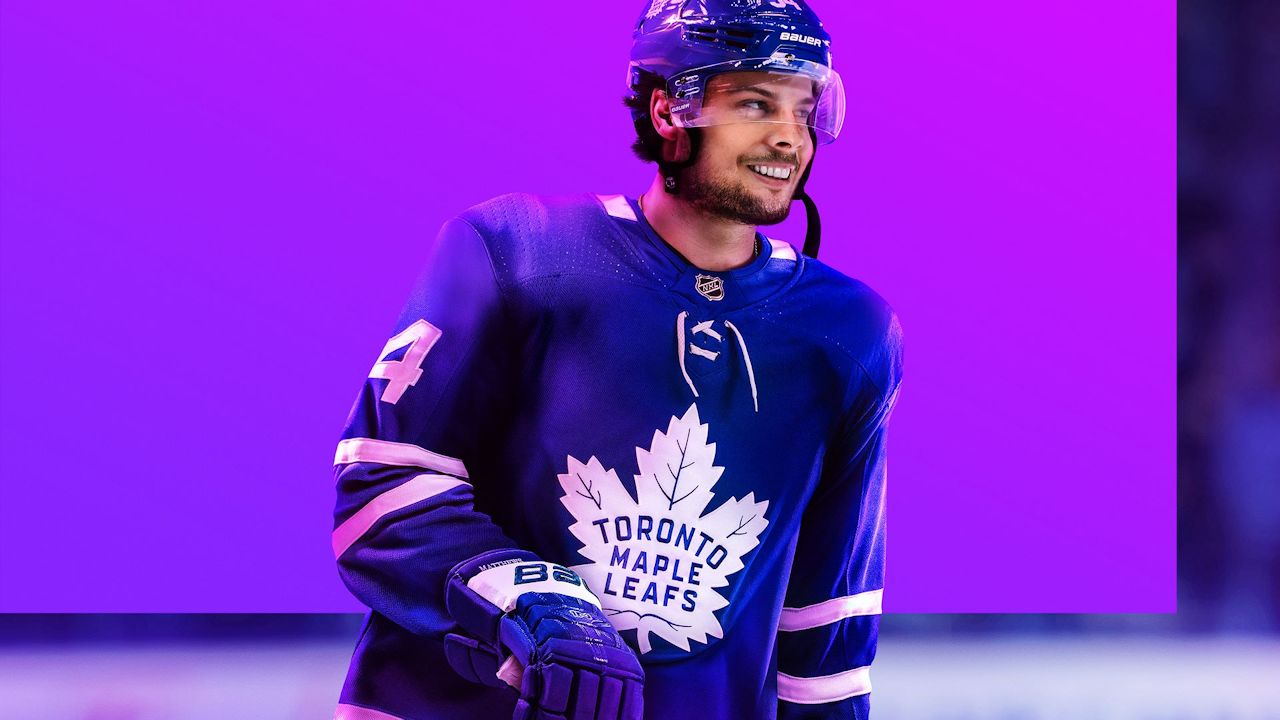 The NHL pre-season is just about to start and that means the regular season is only a few weeks away as well. Everybody is ready to see if the St. Louis Blues can defend their first title in franchise history coming off their upset against the Boston Bruins. The new season means it is the perfect time to jump into a new hockey video game and EA Sports is here to help out with their latest entry in their long running series with NHL 20.

EA Vancouver has been involved with the NHL series for more than 25 years now, though under a few different names in that time. Now heading towards the end of the current console generation, they have had years to perfect the gameplay and visuals for this generation, which has culminated in NHL 20. You already know the visuals are going to be standout here and the game certainly does not disappoint in that department, with visuals that as good as they’ve ever been.

NHL 20 has also completely revamped the presentation side of things by dropping the NBC Sports broadcast package and instead introducing their own. Gone are the legendary broadcasters Doc Emrick and Eddie Olzyck and in are James Cybulski and Ray Ferraro, who definitely take some getting used to. You can definitely tell there is a lot more variety to the commentary here, as they chose locals that could record more easily. This should also lead to additional dialogue being recorded as the season goes on as well, which has been the case with some of EA Sports’ other games as well. 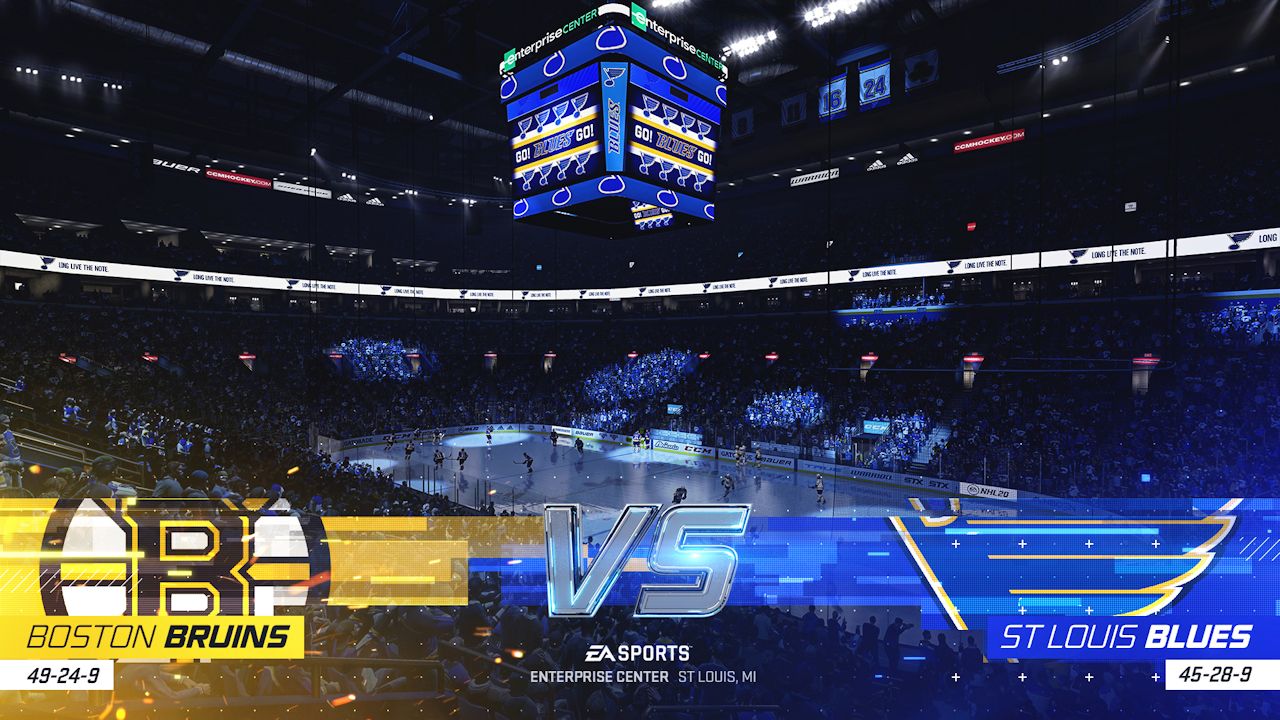 The actual presentation itself is also pretty solid, though it was always nice to have a broadcast setup that mirrored what you would see on TV. You can definitely see the influence from other games in some areas here, with the new Play of the Game highlights at the end definitely being reminiscent of what you’d see in something like Overwatch. The game also adds in even more team celebrations for you to enjoy, making it feel even more like the real sport in action.

While it may seem like nothing, NHL offers you a pretty neat option at the start of the game that can make your life while playing a lot easier. After the initial startup, the game lets you select three game modes to pin to your quick menu in the game. Most players typically stick to the same few game modes, so making it more accessible is always a good thing to have in the game with so many modes to select from.

Visuals and presentation are important in a sports games, but nothing is more central to the experience than the gameplay. NHL 20 already had a solid foundation to work with from the last few years and they built further upon that with some new improvements that have made it even better. The introduction of what what are known as Superstar Signature Shots really add another layer of realism to the game, as it replicates the trademark styles of the players in the league. While this may not be noticeable to casual players of the game, NHL fans will definitely recognize the level of detail put into this and really be able to appreciate this improvement. 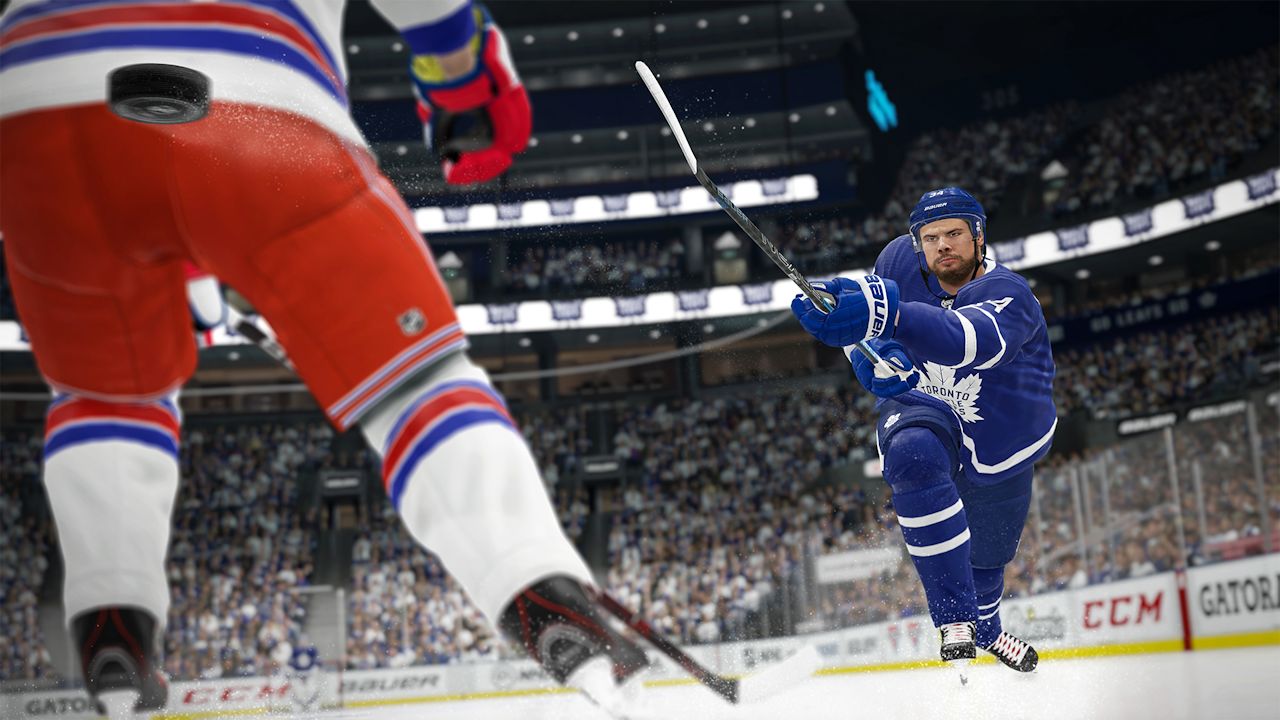 NHL 20 has also added some other improvements to the gameplay that may be more apparent to players, adding a bit more speed to the game overall by allowing plays to develop and be executed without slowing down the pace as in the past. These new skating animations really start to blur the line between the game and real life, which is quite the feat to pull off with as difficult as the mechanics of skating can be to replicate.

There are no shortage of game modes offered in NHL 20, with the usual suspects like Franchise Mode, Be A Pro, and Draft Champions among others being pretty much as they have been in other recent entries. This has always been the case with EA Sports titles as a rule, with most of the game modes getting minimal improvements year to year, while only a few modes are introduced or are revamped. This year probably saw about the least changes to existing modes, especially after Franchise mode got a big overhaul recently.

Battle royales are all the rage in gaming these days, so it’s not a huge surprise to see a sports game try to implement something similar, which NHL 20 has done with the new Eliminator game mode. Available in both Ones and Threes modes, you can compete with others in a bracket until only one team is remaining at the end. The battle royale setup is a natural fit here with the competitive nature of sports, so it will be interesting to see how long it takes to see this carried over to other sports titles. Speaking of Ones mode, one of the most requested features has been added this year with the inclusion of local multiplayer for you up to two other friends. In the past this was exclusive to online, so having the local couch co-op option now is a great inclusion for this more back to basics game mode compared to the extravagant modes found elsewhere in the game. This was a lot of fun to experience and will definitely be one of the more underrated inclusions this year.

Like in pretty much every sports game these days, one of the most popular game modes is the card collecting based mode that tries to entice you to spend real life money to get better at it, so of course Hockey Ultimate Team is back in NHL 20. On top of a bevy of new players added to the collectible roster, Hockey Ultimate Team also introduces Squad Battles for the first time. This carryover from the FIFA franchise consists of offline matches that let you earn rewards to improve your team, which does somewhat help you to avoid having to spend money if you do not want to. While this inclusion does alleviate this concern a bit, this mode still definitely will not be everybody as a result of the possible cost.

Easily the most popular game mode in the NHL series over the years has been the online community focused EASHL, which is found within the World of Chel mode these days. Now with even more customization options than ever in World of Chel, you can just the gear you want here and be ready to square off online with others. To make it easier to acquire some of the rarer equipment, World of Chel now features weekly challenges that you can complete. Each week has 15 total challenges, which each provide different rewards such as gear or XP, with you then getting a really rare item for completing all 15. The challenges are split across the different game modes available with World of Chel, including Pro-Am and EASHL. These reset every seven days though, so you have to complete all 15 within that period of time to get the big item. 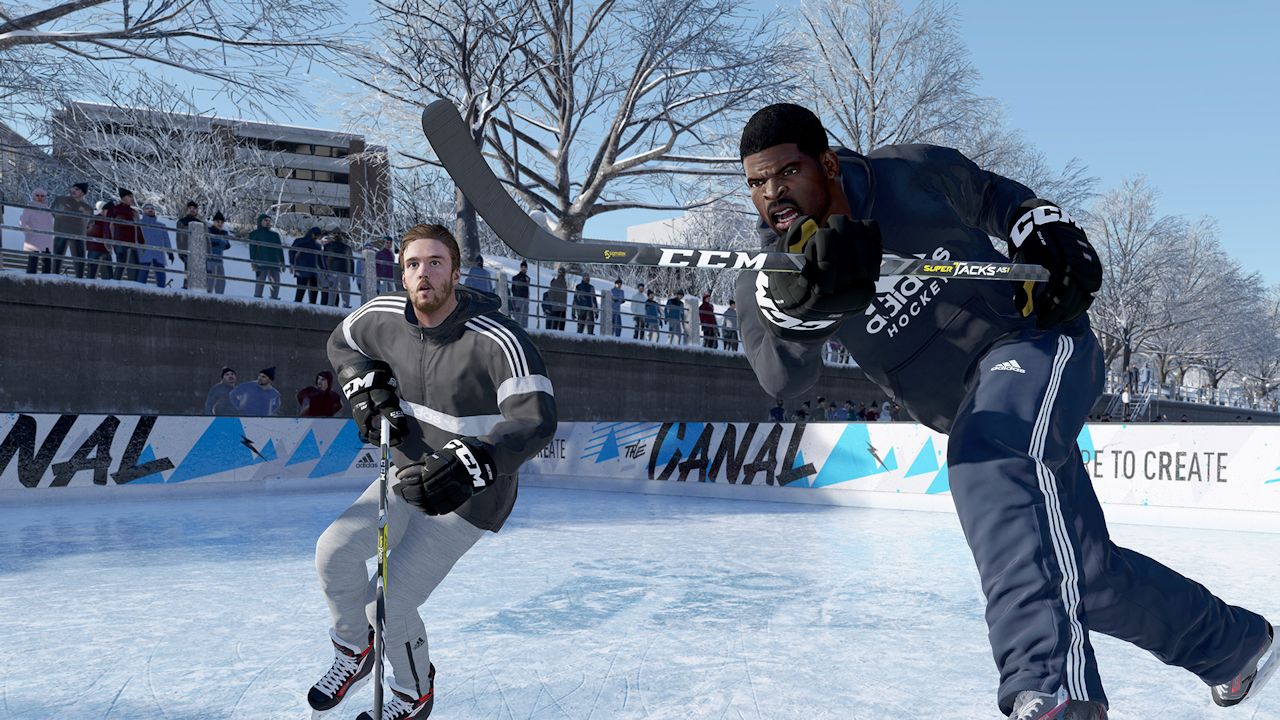 As hockey is certainly one of the more difficult sports to master, having a well designed training mode is always very important and NHL 20 does a very good job with this. Within Training Camp, you can practice pretty much everything you need to know when it comes to the gameplay, which is narrated by the aforementioned Ferraro. This is broken down into specific skills, complete with videos of how to do each technique first before letting you go about doing it. While it’s nice to have this in games like Madden, it is even more useful here.

When you start to get towards the end of the console generations with sports games, you often start to see diminishing returns with a lack of new game modes or improvements. Even though there is nothing earth shattering this time around, NHL 20 avoids this for the most part by not only adding improvements to the gameplay with top tier skating mechanics, but also adding in some fan requests like local multiplayer for Ones mode.

The NHL series has remained steady for most of the generation, with just enough improvements each year to justify picking up the latest iteration in the series. While game mode improvements are definitely minimal this year, the new gameplay mechanics definitely tip the scale towards making NHL 20 one that you probably will not want to skip.