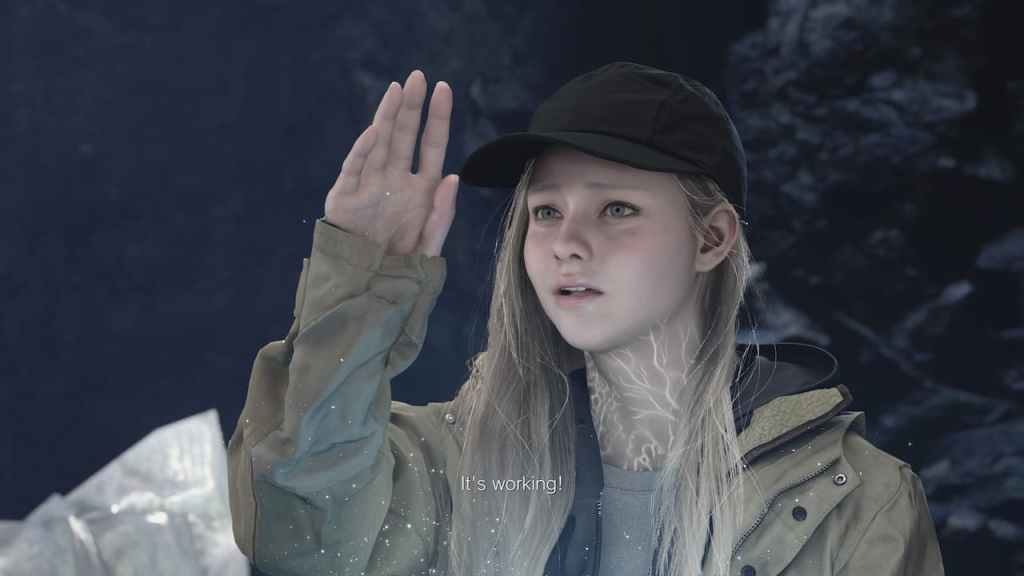 After having to put the controller down for Resident Evil Village, the hopes were high for additional content. Capcom heard what fans were saying and answered with the Winters’ Expansion, which is finally here and does not disappoint. A few hiccups could have been executed better, but it is worth every penny for the 20-dollar price tag. For those who have yet to purchase the original version and would have to buy the Gold Edition, go for it — the expansion improves the product. 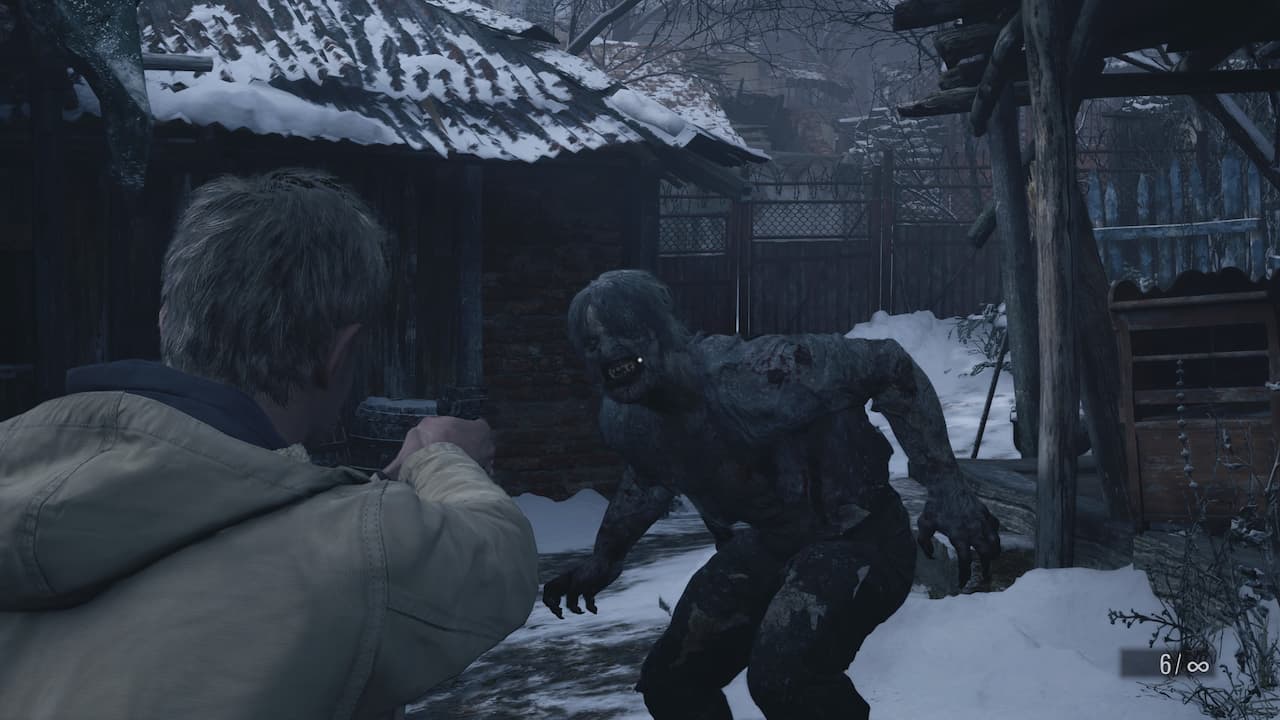 Suppose your go-to Resident Evil games are Resident Evil 4 and the beloved Resident Evil 2 and 3 remakes. In that case, you may think that 3rd Person Mode in Village is a no-brainer, and you would be right —to a certain extent. Under this new perspective, the horror aspects are still there, and it feels more like an action game. It is a plus to have the ability to see behind you, which makes it scarier as zombies chase you, and it also helps with navigation around the castle.

That said, some parts of this mode feel more like a mod instead of a whole new way to play. The way Ethan moves around feels unnatural, causing one to wonder whether all Capcom did was move the camera back, instead of rebuilding the experience as a 3rd-person game.

Even so, it is still a fun experience playing from a new perspective. If you are a die-hard fan of the 3rd-person Resident Evil games, then it’s a nice breath of fresh air that offers a new reason to jump back into the main campaign, despite the mechanic’s lackluster implementation. 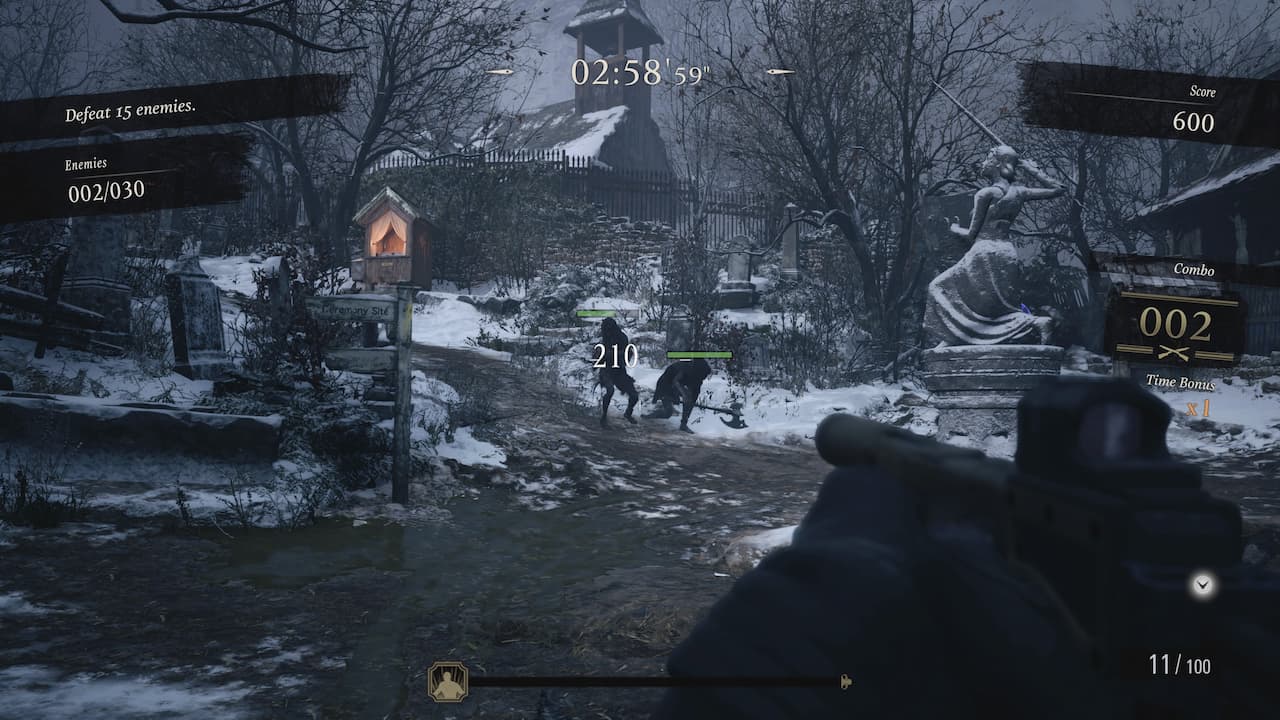 The Mercenaries mode is tied to the original mercenaries included in the original game, but now it is called “Additional Orders.” Heisenberg and Lady Dimitrescu are playable characters, along with Chris Redfield, and a couple of new stages. Some of these characters need to be unlocked as part of a progression system mechanic, so you will need to work hard to play as them. Their abilities, however, are exciting to mess around with and add to the longevity of this game mode.

It’s evident the developers increased the intensity by adding more aggressive enemies, which is hands down an improvement of the original mode in 2018’s Village. I wanted to go back again right after a match was over, which wasn’t previously the case. It is unfortunate that Capcom didn’t add more characters to the mix, considering there are tons to choose from in the game, but hopefully, we will see that in further DLC for the mode down the line. 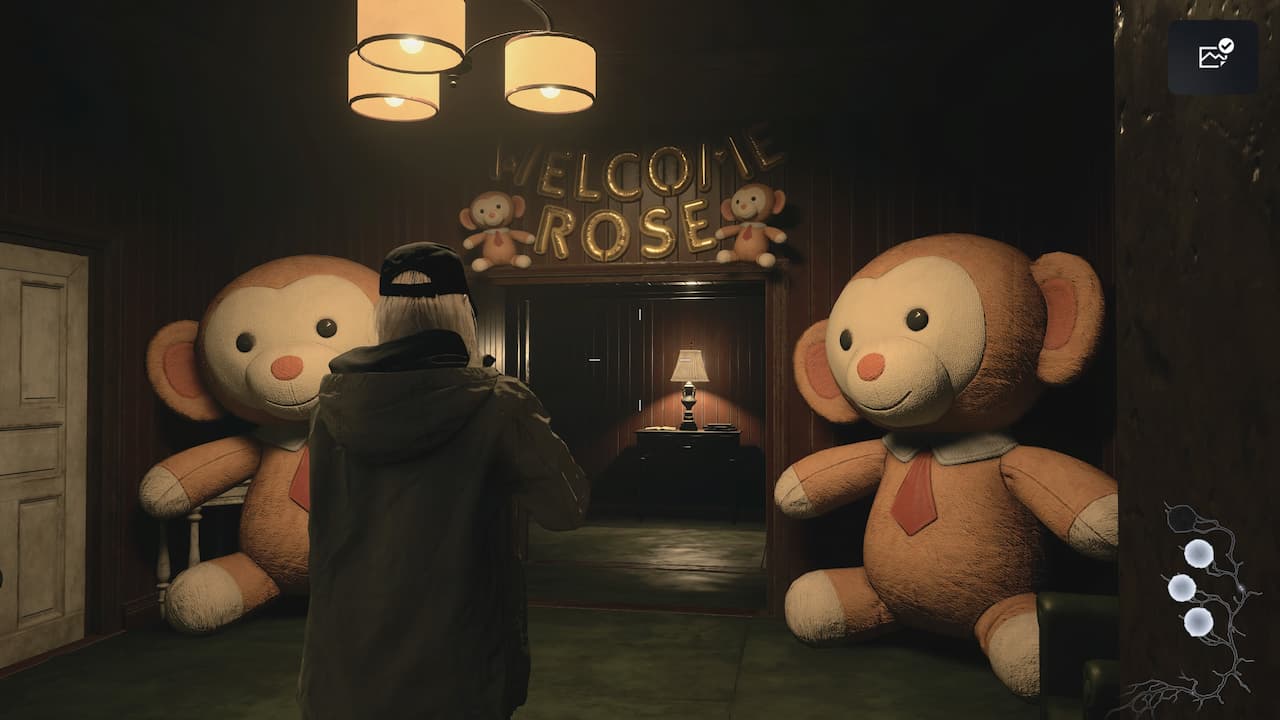 Shadows of Rose is an excellent DLC that ties into the story of Village well by answering some questions we had while still leaving some cliffhangers. There is so much emotion packed into this short 3-hour play, and the actress behind Rose, Jeannie Diane Tirado, executes this so well that it makes you wonder why Capcom chose to make Ethan the leading character of Village instead of her.

Without getting too deep and crossing spoilers territory, the story’s heart is focused on Rose’s past and the emotional trauma she has had to deal with growing up. It’s an intense, heartbreaking, and very scary DLC that adds to the conclusion of Village well, but it’s not without its faults.

Shadows of Rose brings you back to familiar areas of Castle Dimitrescu and House of Beneviento, with a few new rooms available to explore that Ethan couldn’t access in the original campaign. You’ll see changing environments and creepy undertones, and there’s a unique charm found here that makes you want to continue forward to see what’s next. That said, the way the map layout plays out is highly linear compared to Village and doesn’t add much to the classic Resident Evil backtracking style.

Yes, you will have to find keys to progress and use Rose’s abilities to unlock new pathways, but it takes minimal thought and navigation. The addition of the red blood spread throughout the story is a nice touch and adds some freshness to the environment and puzzles, but even so, the level design lacked complexity. I rarely had to look at my map to figure out where to go next, which is a crucial aspect of all Resident Evil games.

Rose’s combat consists of standard gunplay and unique powers against the monsters she encounters. The gunplay feels the same, as it should, while the powers positively add to the combat by making the gameplay feel more fast-paced and strategic. Knowing when to use stasis power to give yourself some time to run away to safety is essential here, and it feels great when you successfully pull this off.

Powers have the same resource mechanic as ammo and herbs — you’re constantly on the lookout for resources to recharge this power, preventing you from feeling overpowered and instead making you feel like you are still surviving by the skin of your teeth. That nail-biting feeling of genuinely trying to survive is what these Resident Evil games do so well, and Shadows of Rose is no different.

Positives aside, it was an odd choice to receive access to the majority of Rose’s powers within the last 20 minutes of the game. These were the most incredible and fun powers in the whole DLC, and to keep it from the players until the very last section is an unnecessary tease. The entire campaign could have benefited more if all powers had been readily available earlier. 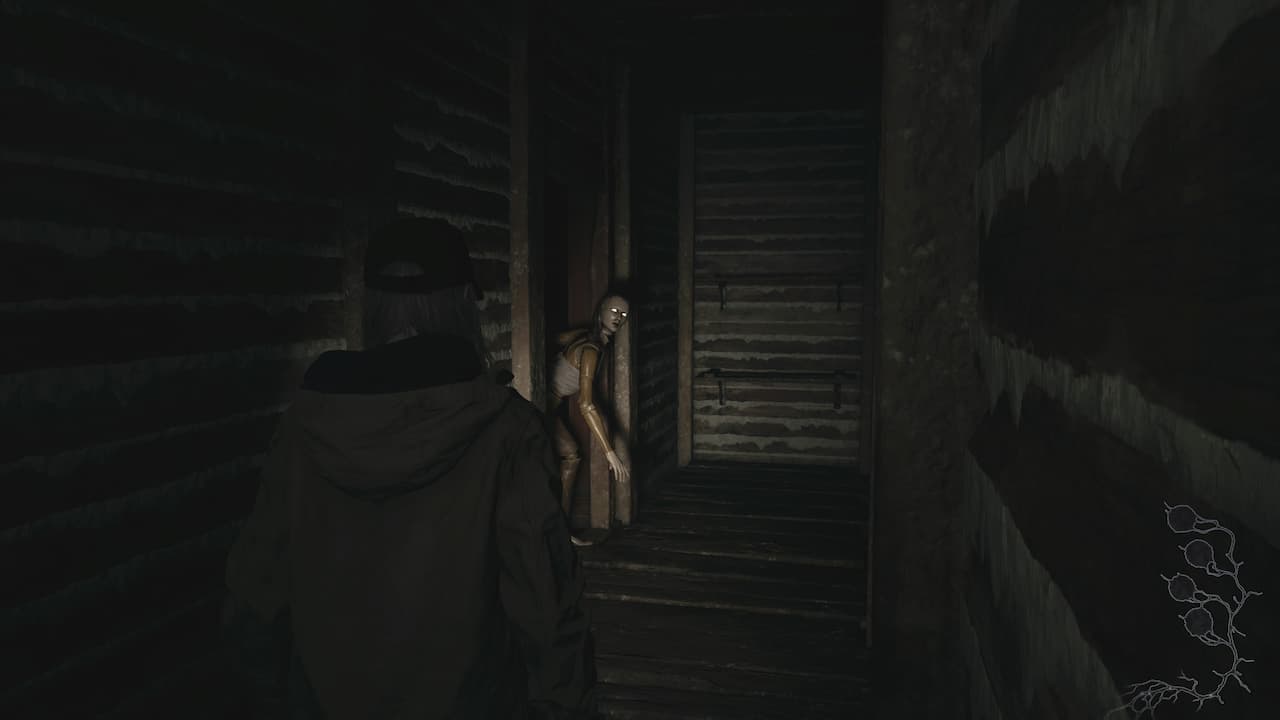 There are some specific horror sequences in this DLC that are downright terrifying. The monster shrieks are piercing, and the designs of these monsters, while very few, are disturbing to look at. The unsettling sense of feeling someone stalking you is very much present here, especially in one specific area. It has a twist that adds to the intensity and dread the game is trying to emulate. In comparison between Village and Shadows of Rose, this specific part is the scariest out of the entire package.

Even though Village did offer some scary sequences, it was mainly action based, and you can tell that Capcom wanted to turn the horror aspect up a notch in Shadow of Rose. Constantly feeling at the edge of my seat makes me wonder if this indicates the tone of Resident Evil 9. Playing the Shadows of Rose campaign with a good pair of headphones is highly recommended, increasing the intensity if you are brave enough to do so.

The Resident Evil Village: Winters Expansion is a great addition to an already beloved game. Capcom could have executed the 3rd person mode better in some parts, especially when it came to cutscenes, but it is still a fun experience for those who prefer the 3rd-person entries. Mercenaries added longevity to its name by providing more characters to play with and increasing the intensity. I can see myself continuing to play it due to its addictive nature and new abilities.

What stole the show, though, is Shadows of Rose. An emotional, heartbreaking story that doesn’t let up and is one of the better DLC stories we have received for any Resident Evil title. My only wishes are that it was longer and had a less linear map design that required more problem-solving regarding navigation and more abilities at my disposal. Still, the horror sequences and story make up for it and make it memorable as a worthy contender against the rest of the entries.