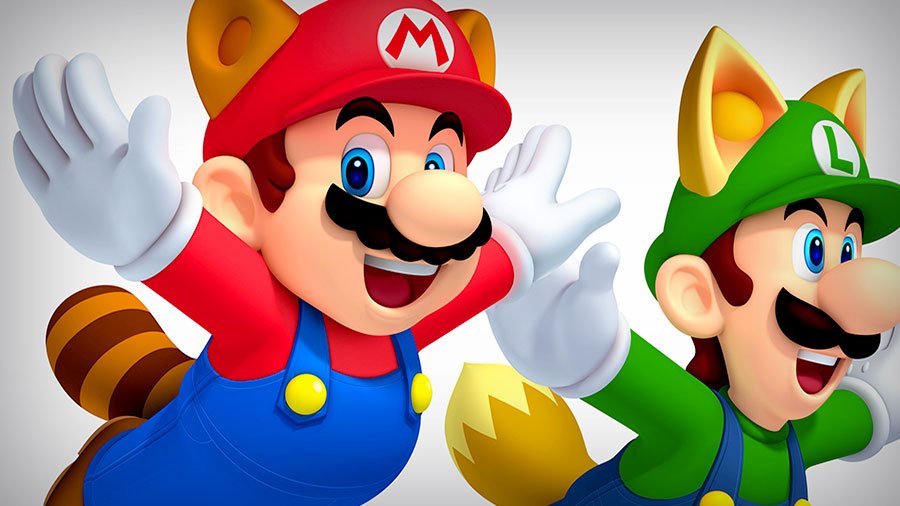 Nintendo has managed to re-invent the Super Mario franchise over the years through numerous spin-offs and gameplay innovations. Striking a balance between nostalgia and innovation, the franchise has seen a mix of features from previous Mario games, while continually shaping the future of the series with new additions to the titles. Six years ago, Nintendo released the New Super Mario Bros title on the DS, and with it, a pledge to keep handheld platforming Mario titles alive as well. New Super Mario Bros. 2 has finally arrived on the Nintendo 3DS, and once again, Nintendo has struck a chord of nostalgia. Can they do the same in the innovation department?

Levels strewn with gold rings, gold power-ups, gold enemies, and an incentive to go find a million gold coins along your journey, and it’s not hard to see what the focus is here. It’s all about the gold. Each carefully constructed and oft-familiar level has numerous ways to tackle it, with even more methods of extracting the maximum amount of coins from your play-through. Your gold tally will be carried with you through the entirety of your New Super Mario Bros. 2 experience. Unfortunately though, Nintendo does not really offer any incentives to increase this tally in any way. This is aside from the allure of collecting one million coins overall, at which point you’ll receive a reward for what in all likelihood has taken you hours upon hours to complete. Doing the math on from our multiple playthroughs of the game, it could take some time to reach this massive goal.

With all of this gold flying around, you inevitably lose alot of the challenge in the game. Scoring one hundred coins still nets you an extra life, and by game’s end you’d be hard pressed not to have forty or so extra ones lying around. In some ways this stifles the challenge a bit, but that’s not to say there aren’t any challenging points in the game. You’ll be put to task often, especially as you march closer and closer to Bowser’s castle. However, if you do run across an area that gives you trouble, the game will almost always throw you a life line in the form of gold power-ups that make you nearly invincible outside of environmental hazards. New Super Mario Bros 2 is definitely geared more towards fun than it is challenge and it pays off in a rewarding experience in a number of areas.

One of these areas is the new coin rush mode where you will be earning gold faster than the story mode, while getting a quick three level fix of Mario goodness. The mode tasks you with setting your highest overall score on three random levels plucked from the game. You’ll need to do this without dying, so it adds a bit more challenge to mix as well. Coin Rush is Street Pass enabled so you’ll be in direct competition with others players. Given the restrictions of Street Pass, this is one mode that will have you yearning for the day when Nintendo finally jumps into the realm of global leaderboards and online competition with players that aren’t in your proximity.

Strip New Super Mario Bros. 2 of its shiny new focus, and what you have is another stellar title from Nintendo. Being that an average Super Mario game is better at what it does than its closest competitor in the platforming genre, it’s hard not to have at least some fun with New Super Mario Brothers 2. Tight controls, thoughtful level design, and a wealth of variety over the game’s nine worlds are definitely call backs to other popular Mario titles of the past, but once again blend nostalgia with a dose of new that ultimately feels fresh enough to make a bid for your time. Nobody does first party like Nintendo, and the use of 3D in the title is subtlety eloquent. New Super Mario Bros 2 doesn’t necessarily reinvent the 2D platforming genre, or even re-invent the franchise, but what it does, it does well.