The latest news in the world of video games at Attack of the Fanboy
January 15th, 2018 by William Schwartz 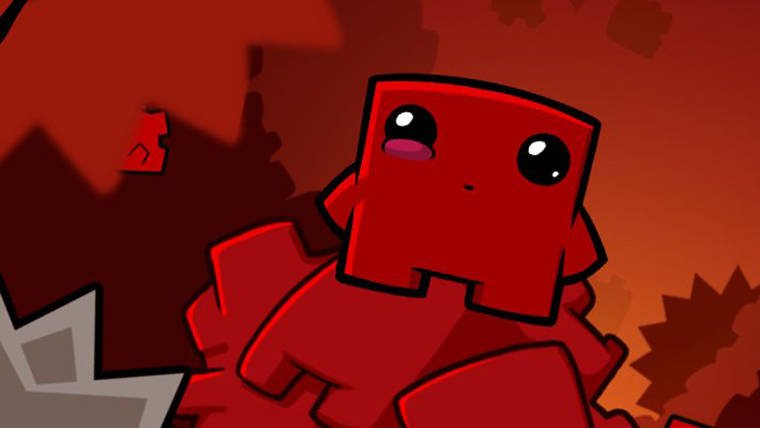 It’s hard to imagine anyone that’s wanted to try Super Meat Boy having not done so already.  Originally arriving on the Xbox 360 in the fall of 2010, then ported to numerous platforms over the years, this modern classic has made its way to just about everywhere that games are played.  Renown for its challenging platforming gameplay, Super Meat Boy is just as satisfying to play now as it was when it originally released.  Some things have changed within the core package since its debut due to licensing issues, but the core of what made this game so fun to play seven years ago is still very much intact on the Switch.  It’s got the added benefit from the console of being able to play it on the go or in your living room, and some Switch specific multiplayer features that round out the package.

Primarily, players control Meat Boy in Super Meat Boy across hundreds of devilishly difficult levels in an attempt to save Bandage Girl from Dr. Fetus.   Upon completion of each, you’ll find that Dr. Fetus is one step ahead of you, snatching Bandage Girl away and whisking her to the next level.  The game is divided into chapters, each with its own visual and audio theme.  Meat Boy will tackle numerous obstacles that ramp up in difficulty as you progress, as well as boss battles that bookend the zones.  While the story and characters found within are charming, this aspect is certainly not the star of the show in Super Meat Boy.  It’s the platforming gameplay, great controls, level design, and numerous collectibles and unlockables in the game that really give it its depth. 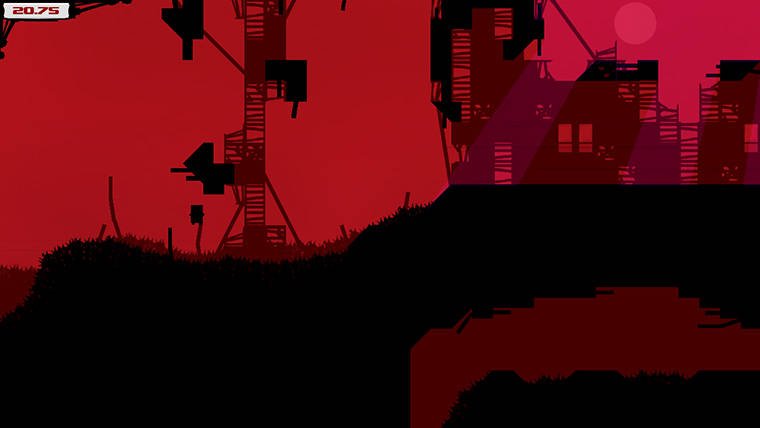 Super Meat Boy can be a punishing game.  It requires pinpoint accuracy in both your timing of jumps and execution in landing them.  Make one mistake and you’ll have to start over again.  The good news is, the game gives you as many chances to complete a level as you need.  The bad news is, some of the levels are so incredibly hard that you could see yourself replaying a level 100+ times to get it right.  This type of difficulty comes from the developers constantly throwing new challenges at the player as the story progresses.  Spinning buzz saws, laser beams, homing missiles, and different enemy types — Team Meat is always giving players a new pattern to learn and take into account.  It can all be a bit overwhelming at times, but it feels like a fair game due to the game’s precise controls that allow you to make pixel perfect jumps.  Levels in Super Meat Boy can be downright diabolical at times, teasing you that the end is near only to find that you’ve got to do it again, in reverse.

Though a run through Super Meat Boy to save Bandage Girl is only the first layer of this great game.  After you’ve mastered the controls and learned the nuances of the game, there’s plenty to go back and do.  You might not even notice them on your first go round, but each level scores your run.  An A+ rating will unlock the “Dark World” version of the level.  Levels contain Bandages which give you the opportunity to unlock new characters that have unique abilities.  And there’s a number of Warp Zone levels found within each chapter that allow you to play retro versions of Meat Boy that draw from some classic platform games for inspiration.  For the true completionist, there’s plenty to dig into after the credits have rolled. 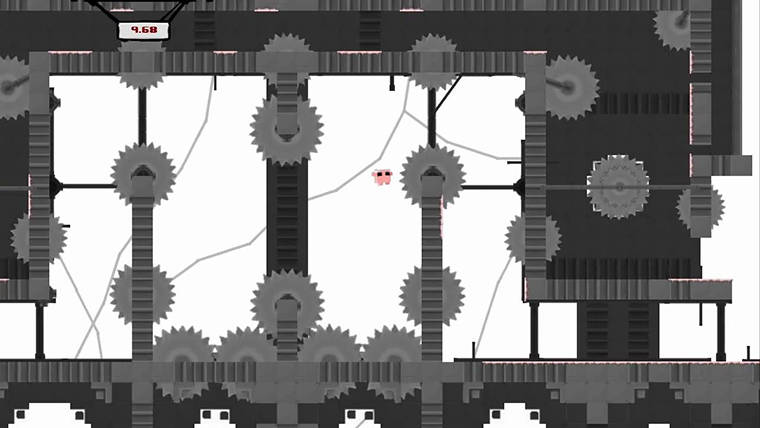 The Nintendo Switch version does have an exclusive Race Mode.  This allows two players to play split screen and race against each other in pre-determined chapters, or randomized levels.  The first person to complete the race is the victor.  While this mode is pretty straight forward, it does have the caveat of snagging elusive bandages to jump ahead a level so it does involve some level of strategy for two seasoned players playing against one another.  Playing this mode with a Joy-Con isn’t that great though.  While the controls function as you would expect with the tiny ‘half controller’ and work well with it, it can feel a bit cramped.  To get the most out of this mode a pair of controllers is preferable and the pro controller is definitely the best alternative for this game in any mode.

Stacked up against other versions of Super Meat Boy, the Nintendo Switch version isn’t my favorite.  The developers had a hard time nailing down the license for the soundtrack from the original game and it’s a shame.  Danny Baranowski’s original score of Super Meat Boy is so memorable, that it’s certainly missed compared to what it’s been replaced with.  While the new soundtrack isn’t bad, the original is a classic.  That said, the Nintendo Switch version does feature something that others don’t have and that’s the ability to take Super Meat Boy with you.  This is both a gift and curse as taking the game out of docked and into handheld can really be straining on the eyes.  A combination of the character being quite small on the screen and the game requiring such precision in its gameplay that I don’t think the small screen does it justice.  While that might not be a problem for some, both the controls and screen size felt a little resticting in handheld mode for my taste.  Nevertheless, Super Meat Boy seems like a perfect fit for gaming on the go.  The levels are short and sweet so it’s perfect for quick gaming sessions.

Minor complaints aside, Super Meat Boy on the Switch is a fine port of the game.  While the Race Mode is an interesting addition, it’s not necessarily a reason to go out and buy this game, yet again.  If you’ve yet to play it though, Super Meat Boy is a modern indie classic that holds a lot of value in its challenge and depth.