Based on the prequel series to Jim Henson's cult classic film. 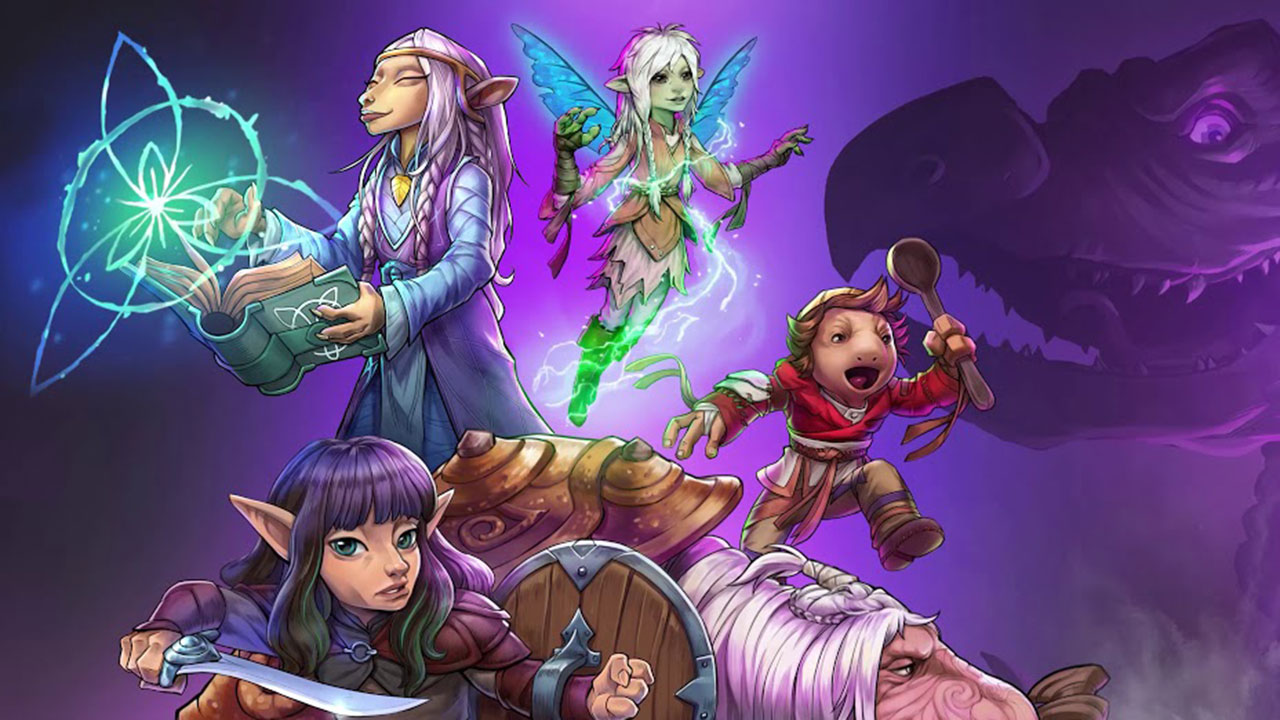 Jim Henson Productions was a mainstay in the 1980s with not only the Muppets, but other movies such as Labyrinth and Dark Crystal. Each of these were known for their superior puppeteering work and sometimes even dark stories, especially with the latter two films. The Dark Crystal became a cult classic over the years and fans were ecstatic to learn of a prequel television series on Netflix that released 37 years after the original in 2019 from what is now known as the Jim Henson Company. People were even more surprised when a video game based on the series was announced during E3 last year and now the tactical RPG has arrived as The Dark Crystal: Age of Resistance Tactics.

The Dark Crystal: Age of Resistance released to glowing reviews for exploring the world prior to the events of the original film, where the Gefling resistance is fighting against the Skeksis that have oppressed them.  This new game takes some of these pieces of the television series and runs concurrent to them, sometimes overlapping. By doing this, it allows some of the moments from the television series that were a bit rushed or told completely off screen to be further fleshed out. This makes the game feel worth playing for fans of the franchise before even getting into the gameplay itself, serving as a companion piece to the show and also the movie in a way. However, this also means it does not work as a replacement to watching the series instead, as you will definitely miss out on the cinematic style of the TV show. 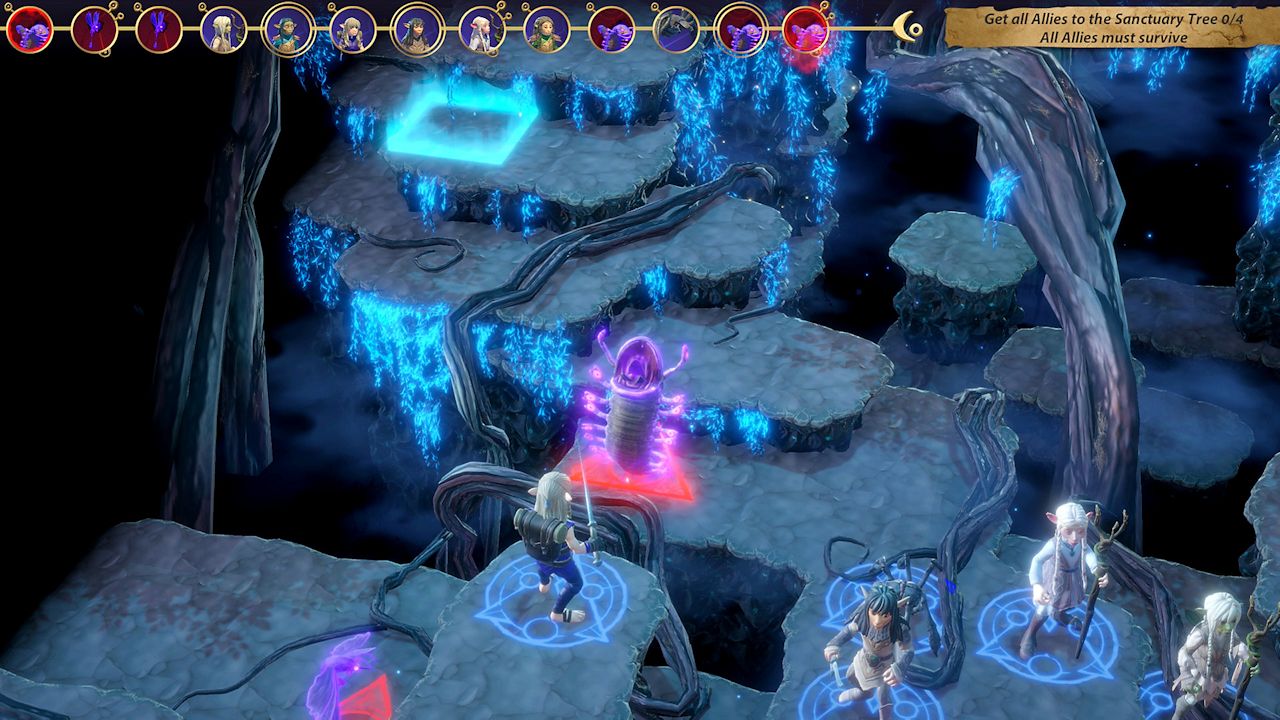 The Dark Crystal: Age of Resistance Tactics features a grid-based combat system akin to something like Fire Emblem or Final Fantasy Tactics. Characters on both sides alternate taking turns, with each turn having two parts to it. The first of these is to move around the battlefield, with the distance allowed to travel being based on the character you are currently using. After moving, you have one command that you can use, with the moves you have available being dependent on the types of characters that you are using. As with most tactics games, there are some major situational strategic elements you can employ here beyond the basics, such as skipping your second command on one turn to bring your next turn around quicker.

One of your goals in the game is to recruit new party members that you can then outfit with new weapons, equipment, and even jobs. The game features a unique job system that has each of the up to 14 party members starting with a certain job and then being able to branch out to a second job type after you begin to level up. You can also switch jobs around too, offering some leeway in how you put your party together in the game. These job types also affect the types of special abilities each character can access, with this being a very robust system full of different commands to choose from. This is where the gameplay really shines, as it adds plenty of variety to the combat that could have started to feel stale if everybody had the same move sets. 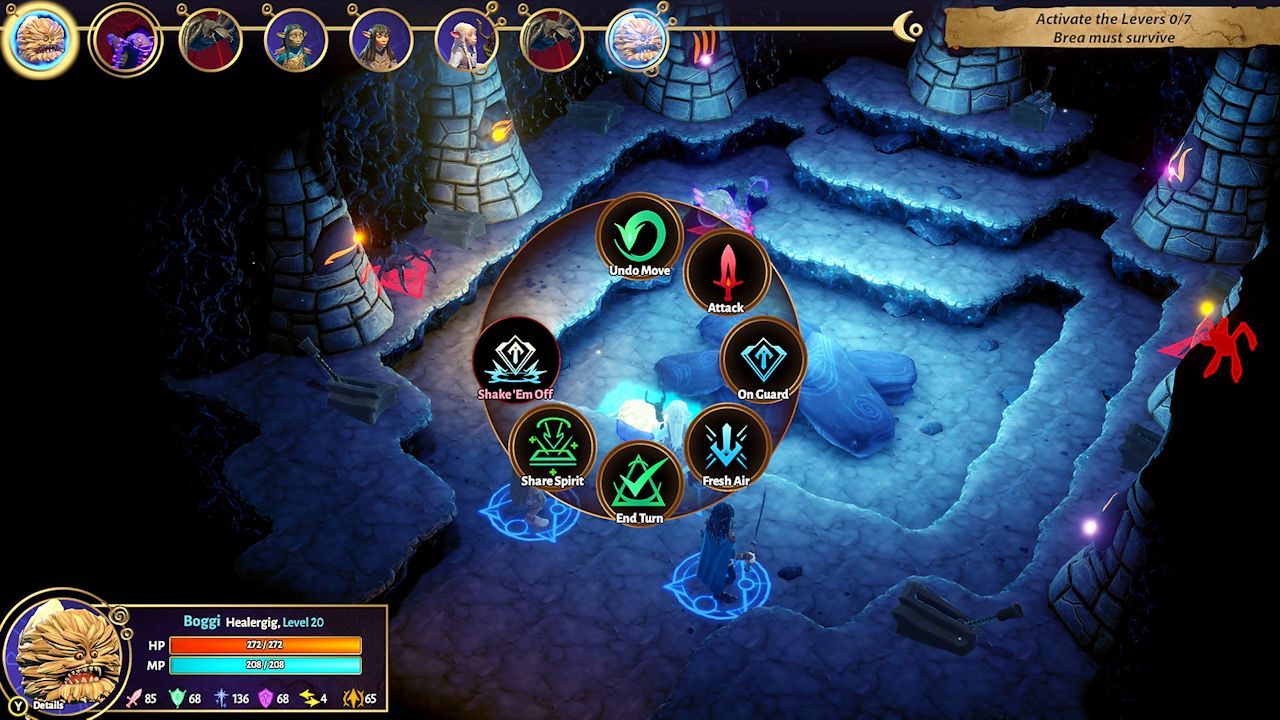 The Dark Crystal: Age of Resistance Tactics offers more than 50 different levels in the game across a world map that opens up further as you complete more levels. Just like with the moveset, there is a great deal of variety in the stage design here too. Sometimes the terrain can be as dangerous as the enemy forces you are facing as well, which helps to elevate the gameplay as a whole by making you really have to think in some of the tougher battles.

With puppeteering obviously not being possible in a game, developer BonusXP utilizes a CG aesthetic that is pretty disappointed overall. There is no doubt that the game was made on a smaller budget with less detail in the character models and environments than you might want. As a result, the game at times looks like something that would have belonged on a mobile platform rather than on consoles. This also extends to the lack of voice acting in the game, which hurts even more with how stellar of a voice cast the series it is based off of had. While it would not be expected to grab actors like Taron Egerton or Gugu Mbatha-Raw to lend their voices to the game, it would have definitely been an improvement to not have to exclusively read all of the dialogue in the game. 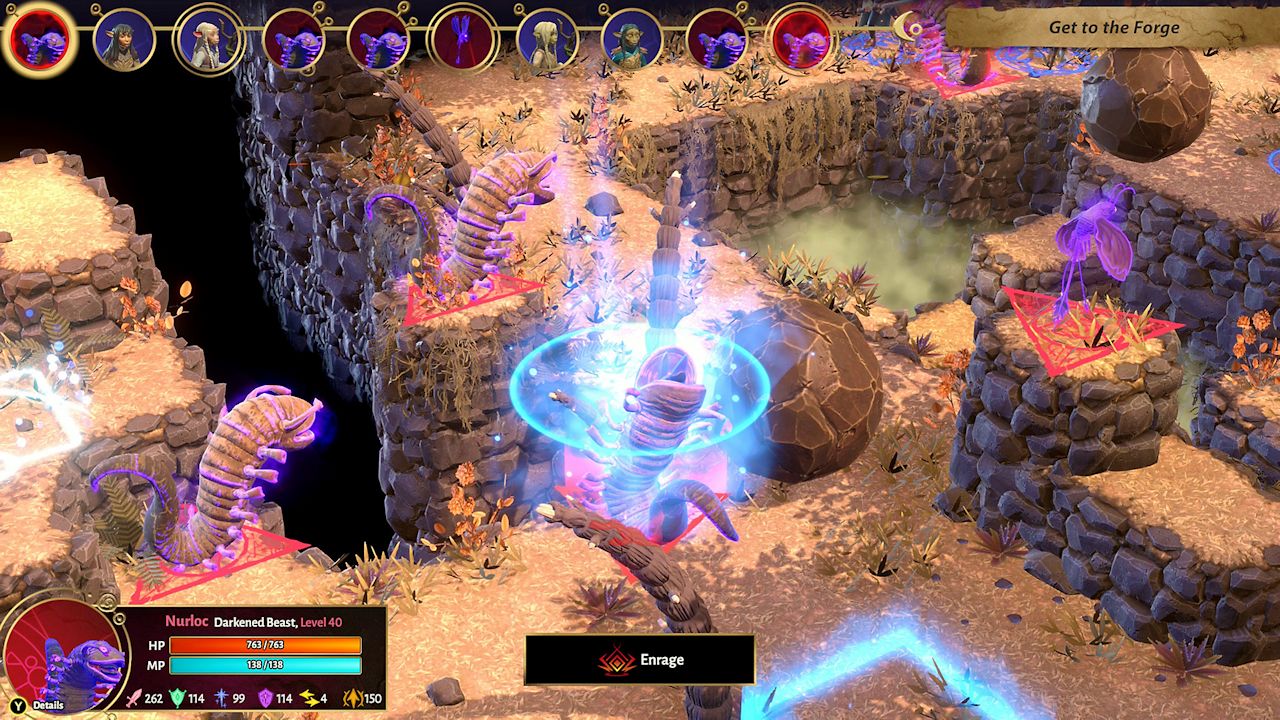 As mentioned above, there are many different commands that you can use in battle, whether that is basic attacks, flying, or more specialized attacks for characters. However, the problem here is that the animations themselves are not exactly the most fluid and definitely feature some frame rate drops when being used. This isn’t exactly a killer, but it’s hard not to compare it to Fire Emblem: Three Houses that released just last year with some of the smoothest gameplay in the genre to date, especially when you get to the larger scale battles.

While it may have been better suited to release alongside the Netflix series it is based on, The Dark Crystal: Age of Resistance Tactics still manages to expand upon some areas previously untold. The visuals and performance are certainly where the game is lacking, but the grid-based tactical RPG elevates itself thanks to a deeper than expected job system and enjoyable enough gameplay. With better games in the genre out there though, The Dark Crystal: Age of Resistance Tactics struggles to set itself apart enough to attract non-fans of the franchise.

The Dark Crystal fans will certainly be happy to leap back into the world originally created by Jim Henson once again with The Dark Crystal: Age of Resistance Tactics, but those just looking for a new tactical RPG to play would be better suited looking elsewhere.

The Dark Crystal: Age of Resistance Tactics
You May Like